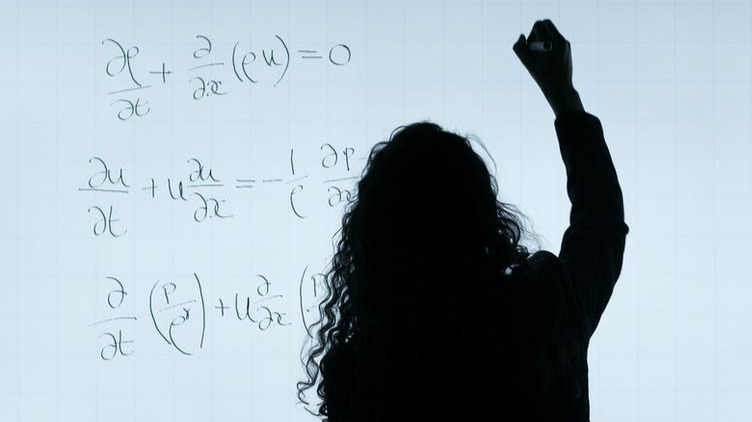 Smells like Grief in "The Place Where You Live"

A physics professor is the protagonist in Alexis van Hurkman's "The place where you live". It's a fascinating short film featuring alternate dimensions, doppelgängers, and, in my opinion, grief. Let's look at it through the lens of psychiatrist Elizabeth Kübler-Ross's five stages of grief.

The first stage of grief is denial, where someone pretends that the loss hasn't occurred. The professor "struggles to rebuild the machine." It could be argued that the very act of building the machine in order to recover what was lost is being in denial that the loss has occurred.

I think we see the third stage of grief - bargaining - about halfway into the film. The professor is confronted by her friend but she bargains her way out of her friend's concern. She grabs the storage device that her friend holds out to her and tells her: "I just need this last data and I'll run some final tests then I'll be back. For good."

The fourth stage is depression. It could be said that this whole short film showcases the professor's depression. Her way of coping with the loss is by trying to find a way not to experience the loss in the first place. To her, there is absolutely no other possibility other than to regain what she lost.

The final stage of grief is acceptance. The tantalizing twist in the tail of this short film hints at some semblance of acceptance (hopefully?). The professor is hit with the fact that she may have to keep on fighting ad infinitum in order to deal with the situation she finds herself in.

"It's fun to lose and to pretend 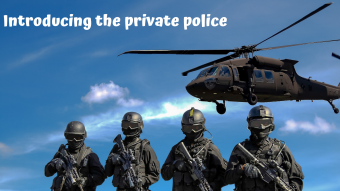 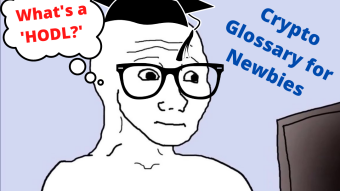 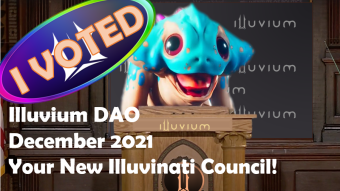