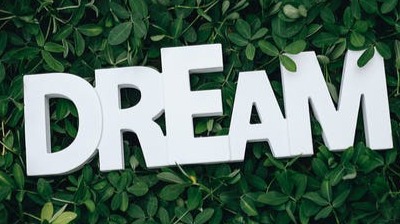 Love, Technology and Dystopia: Comparing "Skip" and "Call The Sandman"

"Skip" by Justin Reich and "Call The Sandman" by Lou Blackman share some similarities. Both feature a couple, the themes of dreams versus reality/existing in two worlds, and the role of technology in relationships.

"Call The Sandman" begins with a quote by Khalid Gibran, The Prophet: "Love knows not its own depth until the hour of separation." Separation is the common thread between these two short films. Pamanda are repeatedly prevented from making the ultimate connection or commitment. Ishimorales live in a dystopian society that frowns upon alternate realities, specifically, dreaming.

I think that if the titles of these short films were switched, the short films would still work. The Sandman is a character that makes children sleep. In "Skip", there is the sense that someone or something wants Pamanda to go back to sleep, to not see reality. In "Call The Sandman", Ishimorales skip or defy the mandates required in the dystopian society they live in.

"Sleep with one eye open...We're off to never-never land."