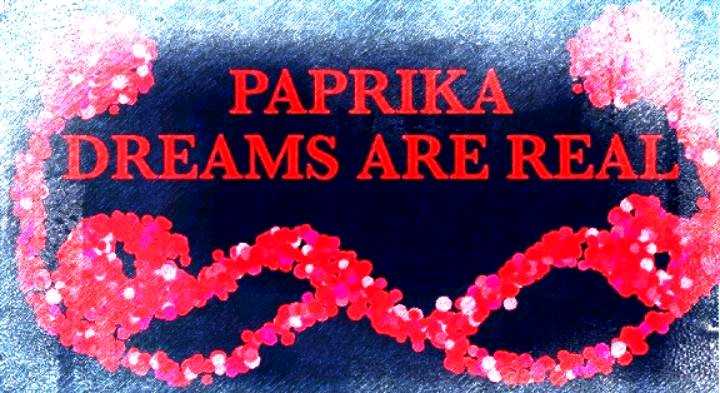 I watched Paprika yesterday and decided to write about my experience. Paprika it's one of those animation movies with a lot of hype and love in the anime community. You would find Paprika listed on almost any list featuring the best 20 anime movies of all time. I was so excited when I a copy because Paprika had been on my to-watchlist for over three years and I had read positive reviews on it.

What is Paprika about?

This contains spoilers. Paprika is a 2006 anime movie directed by  Satoshi Kon. It's about Dr. Atsuko Chiba, a scientist and under the name "Paprika, she's a 'dream investigator' which is a kind of therapist or psychologist. The therapy sessions are in your dreams or mind, if you prefer. This is the premise of the entire plot. There is a device called the DC Mini, which allows users enter the dreaming mind of a subject so to speak. A person's reality can be influenced or altered through this device.

As expected, with a device like that, someone is going to want to put it into bad use and that's what happens. When the device is stolen,  people start acting funny, getting violent and attempting suicide. You can compare what's happening to virus on a network. Anyone connected to the network can be infected and respond to the commands of the virus. So Atsuko/Paprika and her colleagues try to investigate what's happening and recover the stolen device.

Things I Loved in Paprika 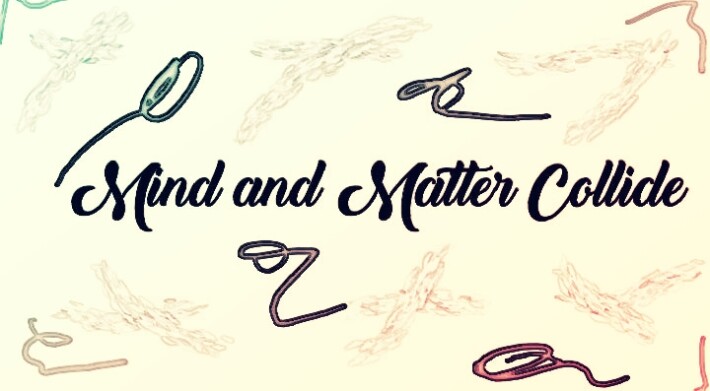 For the first 20 to 30 minutes, a lot happened and is happening and it's all intriguing as you try to guess where the action is going. Then things started getting buggy.  The underlying science to the device and certain theories were just nonsense. I wish they had left some of those theories to a viewer's imagination. There was one scene of just talk about the concepts and theories, it sounded like something Michael Carbonaro, the magician would say; Saying plain nonsense said with style. At a point I stopped listening.

There are scenes that add nothing to the plot. Certain actions seem pointless or incomplete. Paprika just let's you pick up pieces of action and dialogue and try to mend them together to get what the story is really about. That's interesting and messy at the same time. There was most likely some depth to everything but I didn't really care for it in the end.

Another point was in the characters. I don't like judging a story based on the characters because I feel they're only doing what the writer wants them to do and if you don't like it, go write your own story.  That being said, I found the romance between Atsuko and Dr. Osanai, the obese scientist very unbelievable especially when you can contrast it with the spark between Paprika and another male character. For me, there was nothing in the entire movie to show Atsuko cared for Osanai more than a colleague. We find out only at the end and it doesn't add up.

Osanai seems to have a compulsive eating disorder. There is a scene where Atsuko mentions this in a cruel way and she snaps at him several times.The story tries to say her behavior is due to denial of her true feelings for him. That is possible. Atsuko is a beautiful, intelligent and sucessful woman who comes off as the type to not let emotions get in the way of her work.

This is where it gets unbelievable. It's has nothing to do with Osanai being unattractive. All we learn about this guy is that he's very smart but we have other characters including Atsuko saying that he's a child with the mind of a genius. I agree with them from what I could see about this guy. Osanai talks and behaves like a child which made me skeptical on the romance thing.

Did I  enjoy Paprika?  Yes.  Did I like it?  No.  Would I watch it again? Maybe. Would I recommend it? Definitely, yes.

I'm a freelance writer and editor. My interests are diverse. I love to tour around my city, find new things to do, read a good and care for my Aloe Vera plants. I'm here to to share and read some things I'm interested in.