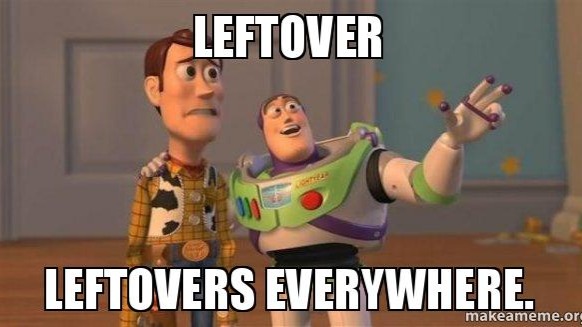 Time to check on your ‘left-overs’! You’re certainly having fun sitting on a two trillion dollars venture! Lots of projects putting up amazing numbers! It’s hard to mention a project that hasn’t done brilliantly well in the past couple of months. Less than four months into the new year and everyone in the crypto space definitely have a lot to talk about. If you stayed active in the crypto space over the past three years, you certainly are counting your blessings …in multiples. Even newbies who manage to put their money in the right places are definitely reaping huge rewards!

In a quick space of 90 days, a lot has happened in the crypto space, especially where it concerns average/overall price movements. Volatility is kind of normal in the crypto space anyways, but when this is strongly on the positive side of things, fantasizing about an explosion is a normal trend.

In the past three months, notable cryptocurrencies have seen massive gains, with bitcoin gaining an impressive 300% from its former value to hit the $60,000 mark and go a bit higher with a good support at $55,500. Despite this run, it has struggled to retain its over 60% dominance of the total cryptocurrency market capitalization. Altcoins are running riots, making massive gains and joining bitcoin in the trends. it’s not just an altseason it’s full blown bull-run!, now I did say that so loud.

It’s looking like 2017 again, but this time around, things are even better! Just like I said in one of my previous article predicting what a bull run would like if it happens:

A bull run in 2020 will probably last longer that what we had in 2017. The rush of 2017 was a product of fear, uncertainty and doubt. While most were still grasping the idea of bitcoin and cryptocurrency, there existed a deep fear and disbelief in the concept of cryptocurrencies. Cryptocurrencies were pretty crude and all that existed were promises and flashes of global acceptance. Cryptocurrency enthusiasts at this time only had ‘faith’ to hold on to. Cryptocurrency and blockchain technology were yet to prove what they could really do. No working prototypes, just virtual displays. It will be hard to believe in a mere virtual idea.

Well, that’s was too prophetic and it’s playing out as predicted. Read the full article.
The effects of the bull run have spread across every project, only few have managed to stay dormant and ignore the trend. With so many projects rising from their ruins, your ‘left-overs’ could be worth a whole lot currently! Exchanges, old wallets, other centralized platforms; we tend to leave little pieces of cryptocurrencies in places like this. Probably remnants after withdrawals and paying withdrawal fees, or just little pieces of tokens which were worth way less at that time and we decided to forget it.

I personally forgot about 5 Link tokens on Gateio exchange and about 30$ BTC on Hotbit, a lesser amount of Ethereum and a couple of other tiny amount of cryptocurrencies on other platforms. The bull run pushed me to log into these platforms again and check things out. These debris are now worth a lot, at least way more than did when I left them. I scrapped these tokens already and being an adventurous cryptocurrency enthusiast, I believe there’s still more to discover. Probably when these tokens appear on the top gainers list, lol Feel like having a flashback too? You should! You might some tangible tokens on platforms you used previously. Thank me later, lol. 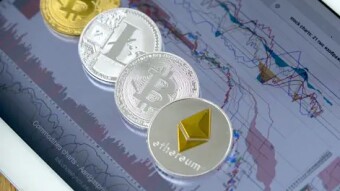 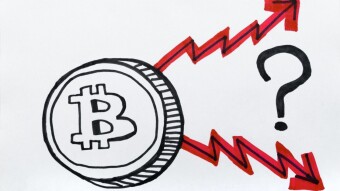 Watch out. Bitcoin Could Do the Unexpected, Soon 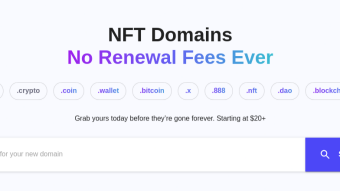