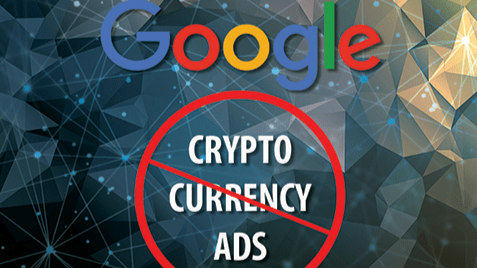 Digital currencies are by far more flexible than our everyday paper and coins. An average alt coin can be used to transfer funds worth millions of dollars within a time frame of sixty seconds to any destination provided both parties have a functional alt accounts and the recipient has a competent exchange platform in their countries, such transfers will cost a whole lot of money and would take many days before the transfer is completed.
Taxation also comes in and probation for possible money laundering attempts are also important factors which makes such transfers a very tedious one. Cryptocurrencies especially altcoins saves both parties of such pains and the added attention they create, there’s also increased security and less people are involved in this transfer.

This includes creating an audience, blog editing, theme formatting and defining the structure of your blog’s environment, these would give any blogger constant headache every time he sets out to modify his blog.

In comparison, these afore mentioned difficulties are only mediocre when compared to the perils one would go through while creating advertisement programs and hosting their blog ads over the internet.

Smart card transfers takes a whole lot of time and most times, local smart cards are not acceptable for such transactions, one would need to create a domiciliary account with his bank and deposit a minimum of 100$ before he’d be able to run ads for his blog and Facebook pages.

Elsewhere, most games and mobile applications requires in app purchases for enhanced usage such as upgrade to premium package and game coins to boost the gameplay, these payments always requires smart cards and as a result a similar case with Facebook and google re-occurs. One thing common with these tedious means of payment is rigidity, the rigid nature of these transactions spells much stress for the users, personally I’ve given up many campaigns do to the stress involved in the payment and as a result many projects have been abandoned.

My very close friends never buys a the premium package of any mobile application because he is not ready to go through the stress of paying for these services.

These all points towards adopting a more flexible mode of payment which will ease these stress, and so far, the most flexible currencies available are CRYPTOCURRENCIES.
Adoption of cryptocurrencies as a means of payment will make online purchases more guns as it will: This brings in the issue of third parties in online trade in and attempt to curb these fraudulent acts, the issue of pay-on-delivery has also been used over the years, but all have failed in one way or the other, ads campaigns and in-app purchases are a bit different from these already mentioned situations as deliveries are immediate and no physical exchanges of any sort required, hence the issue of fraud is tamed to an extent.

The only problem faced becomes ease of payment, cryptocurrency doesn’t requires individual verifications, even though this will give way to cryptocurrency fraudsters gaining ground on the internet, it will also allow the ones with healthy ideas get their hands on some priced packages and use the apps and ads for their wonderful ideas.

Many good writers have given up blogging as they are unable to process their payment for ads and purchases even though they have these funds in fiat. purchasing 10,000 simoleons in my favourite real estate game Simcity would cost over a hundred dollars, however, the hacked version of this game had unlimited coins and can be downloaded free of charge from over twenty sites that can be easily found, premium package of many other applications and internet services have also been unlocked and even modified by computer literates who have been frustrated so much by their inability to purchase these items the right.

Hence they sort easier and even cheaper ways, while adopting purchases through cryptocurrencies won’t completely curb these excess, it will eventually reduce it to a very reasonable extent, if people who has a good knowledge of hacking knows they can purchase these services within a second without going through much stress I doubt if most of them will still choose to go through the rougher road of hacking into the applications' data and modifying it.

Better payment network: Google Adsense only pays out amounts equal or more than 100$ due to their current payment network, thus it would be such a waste trying to transfer 50$ via PayPal, hence the need to transfer a larger amount. Developing their own cryptocurrency of at least making use of the cryptocurrencies already in exchange will allow the withdrawal of much smaller amount of funds and hence an average blogger or user can comfortably withdraw his 5-10$ anytime he wants it.

All uncredited pictures are screenshots and pictures taken by me 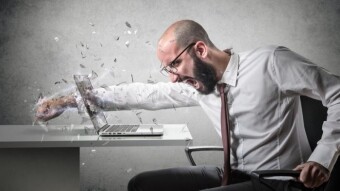 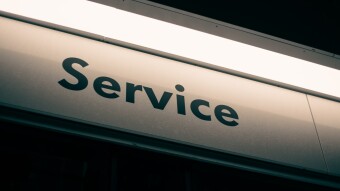