Cryptocurrencies Use-case: The good and the Ugly 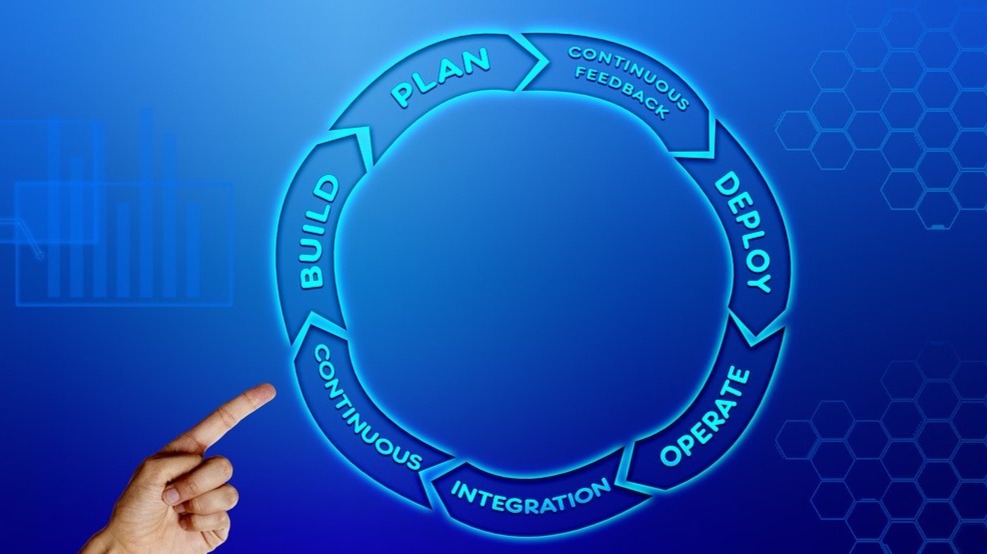 Cryptocurrencies Use-case: The good and the Ugly

Every (most) new cryptocurrency project presents a formal statement of their visions, problems and the solution(s) they wish to offer to this problem in their whitepapers, a couple of other projects are a bit informal with this and gives a crude presentation of their project goals and roadmaps. This usually is the first impression their original/initial investors get about the project and goes a long way to determine if they get impressed enough to offer their support and as well put their money and effort towards the growth of this project.

Formal or informal, these statements of goals and visions always creates a use-case for the tokens backing these projects. Use-cases creates utilities for these tokens and are the primary means of creating demands for the tokens created by the project, to an extent, owning a cryptocurrency token is like buying a company shares, some tangible differences here anyways but most importantly, the value of these tokens are tied to the success of this project which in turns depends on the validity of the use case they project.

The idea behind a cryptocurrency is hence a vital point to consider not only for investors but also for the creators of the new project. How valid are your ideas? A couple of projects are too hasty and forgets to answer this question satisfactorily to themselves before presenting it to the target investors. A couple of other are well aware that these ideas are not satisfactory, but however, proceeds to present it to the target investors with some enticing terms which hides the inferiority of these ideas and creates hunger for the project on the side of the investors. Investors in this case are ‘tricked’ into investing into this project only to run unfortunate losses later on. This Ugly part of cryptocurrency use-case creation makes cryptocurrency investment a very risky exercise.

On the good side, a cleverly crafted use-case, one which is a product of calm and well-calculated masterpiece by the project team creates a valid and superior utility for the concerned project and presents to the investors frank possibilities which the project could create and a clear roadmap which the team hopes to follow in pursuit of this goal. Investors usually run into fortunes and get rewarded for their believe and influence in the success of the project as it grows to make gains with the creation of demands for the tokens which the investors holds.

A couple of cryptocurrencies like Nano has five-digit Return on Investment (ROI), many others have relatively given investors handy gains while a tangible number of cryptocurrency investors are running negative on their investments. While a project’s failure is not always due to an inferior or infeasible use-case, it is noteworthy that this is the case most times.

For both developers and investors, considering certain aspects of a project’s use-case before doing ahead to work on developing them or investing in them respectively is hence an important step to take, especially when these projects are long term projects and not some short term ‘experiments’. Making the right decision in cryptocurrency investments is always a puzzle. source

The relevance of a project’s use-case should be considered first. How the solutions offered by the project applies to problem and how the targeted users might react to this solution are both important factors to consider. These two factors determine the relevance of the use-case proposed by a project and as well, the project itself. While the use-case might be feasible, it might not really be relevant, this defeats the goal. For the developer(s), it is always disappointing to spend so much time, effort and energy developing a functional prototype which solves a problem but is not really usable due to certain reasons which are not due to the project’s shortcomings. For investors, the feeling is similar, investing in a project with a good but irrelevant technology could also spell losses for an investor.

With the proliferation of cryptocurrency projects, it is hard to find a project with a unique use-case, most times there exists a couple of projects working to create solutions to the same problem or to invade a certain mainstream sector. Superiority of any of these projects depends on how different they are and hence how they stand out from other ‘competitors’. This is also an important factor to be considered by developers hoping to create something new and investors hoping to invest in the future. Plan it out. source

A plan B? availability of a contingency plan by developers in case their project fails to perform as expected could be vital. A way to re-route the project, change the direction of the whole efforts and salvage the failing project is important especially for a highly speculative project. Investors who also makes a contingency plan for their investment also gets the ground running faster in case the project fails to live up to their expectations.

Who are you? An investor looking out for new projects to invest in or a crafty looking to create a new cryptocurrency start-up? Whichever one, taking a good look at what the project holds (for an investor) and what you hope to offer with your project (for a developer) is very important. For investors, this improves your chances of profiting from your investments, for a developer, creating a successful cryptocurrency project largely depends on the utility of your project 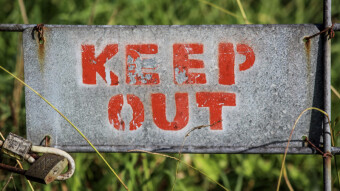 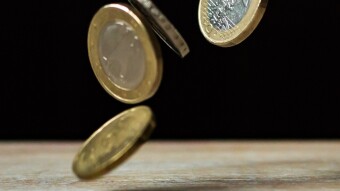 Tactics for Newbies: Suckling the Pig