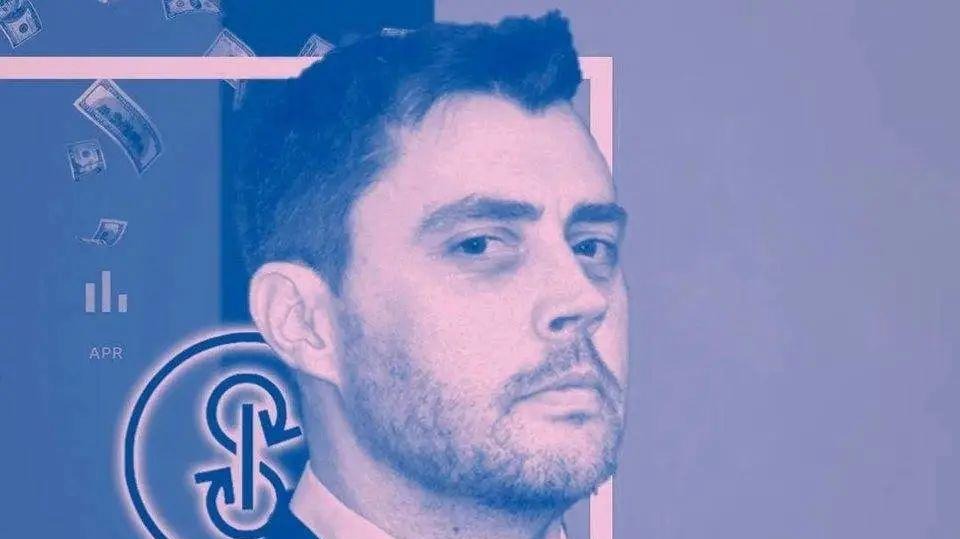 Your definition of farming must have changed significantly from whatever it was about two years ago.

‘It ain't much, but it’s honest work’

Well, very honest…except if you are part of the rug pull gang, lol.

With DeFi, blockchain developers are building prototypes which could serve really important use in the finance sector, globally. 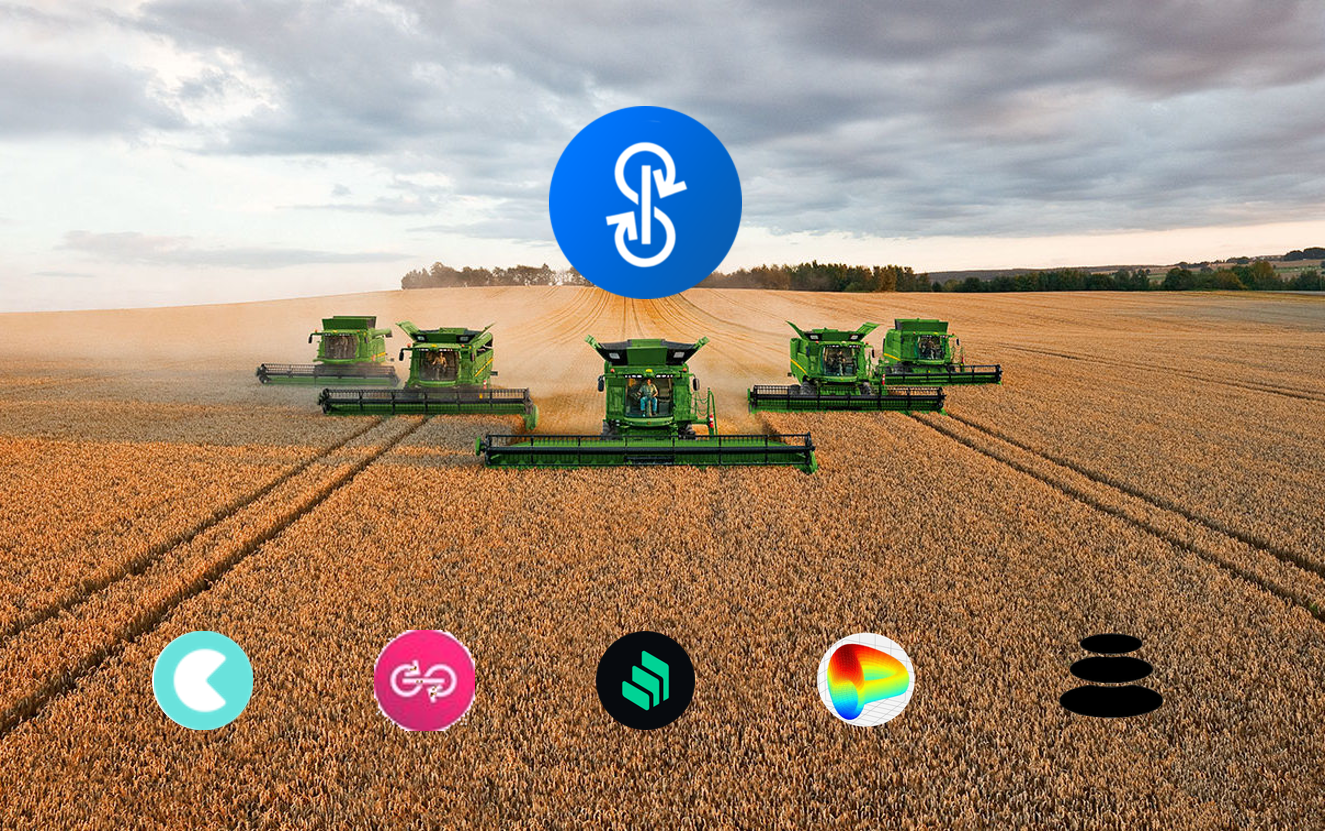 Personally, I’m more fascinated by the idea of Automated Market Making (AMM); however, amongst the numerous enticing features of decentralized finance projects, ‘yield farming’ has gained its place as one of the most exciting prospects of decentralized financial systems. The idea of leveraging DeFi protocols to generate interest returns of up to 10% of your initial investment per annum and a couple of other benefits will surely impress any investor. Due to this, and other features, DeFi present an enticing opportunity for mainstream investors to dive into the crypto space—a major cause of the recent boom in DeFi projects.

DeFi projects are expanding the scope of financial systems, shifting the paradigm from ‘portable means’ of payments to smart contract applications running independently on a parent blockchain and offering advanced financial services such as insurance, lending, wealth management and an array of other financial management activities using blockchain resources and exhibiting desired blockchain features such immutability, security, privacy, speed and interoperability.

While a good number of blockchain developers has contributed to the growth of DeFi, one man has championed it…

Described by a close associate as a ‘builder at heart’, Andre Cronje on January 2020 committed the code for a platform which would grow into a household name in DeFi and cryptocurrency. And if you wonder who else is in his team, no one… absolutely! Reminds me of 2010 South Korean series – ‘A man called god’, uhh, Michael King had a team. 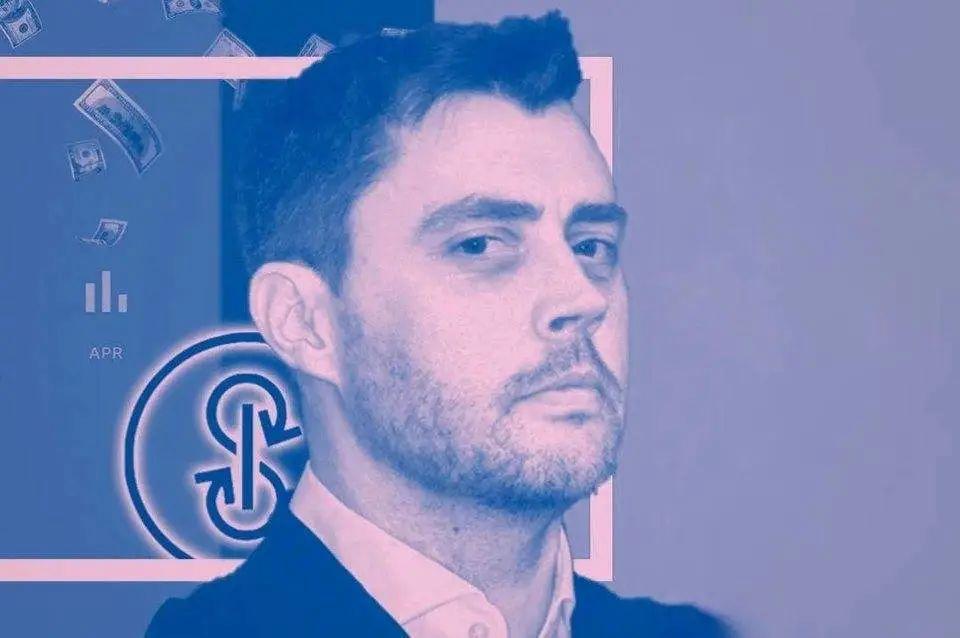 Andre’s yearn finance took off, slowly then suddenly as the rest of the crypto space realized what could be achieved with his ‘experimental’ and ‘fun’ tool. For some who ‘fix in prod’; Andre Cronje’s platform didn’t come without some initial hitches. Continuous fixes and optimizations saw Yearn finance grow in efficiency and popularity as more enthusiasts trooped in to embrace the new technology. Tons of users locked in their assets on Yearn finance platform as decentralized lending service found its way into the crypto space. Couple of months later, over 600 million dollars worth of cryptocurrencies were already locked on Yearn finance.

All by himself, Andre built a pace-setting tool. As the rest of the crypto communities struggled to grasp how best to utilize this platform, Andre continued on his experiment. Despite his reservations about cryptocurrency tokens, he launched Yearn’s traditional token – iEarn. iEarn, was well accepted by investors, traders and speculators. Thanks to its tremendous exponential growth, iEarn soared in value. Regardless of what your definition of ‘mooning’ is, iEarn price action fits well into it. It would grow to a higher price/token than bitcoin and its name change to Yearn token. As if he wasn’t satisfied with Yearn’s plausible growth, Andre moved on to build more DeFi solutions and also contribute to a couple of other existing projects. Well deserved, he became a household name in decentralized finance and Cryptocurrency. His involvement in the Fantom ecosystem quickly transformed it into a gem. Pickle finance, Cover, Hegic, Keep3rV1, Sushiswap, Akropolis… Cronje quickly spread his effort across a number of cryptocurrency projects, each of these projects experiencing a rapid growth.

A man called DeFi? Not so bad for a man who became the face of DeFi, and rightly so! Andre built amazing solutions, but his personality appeals even more. Realistic, transparent and straightforward, Cronje represented a true builder and a man whose passion trumps his taste for financial freedom. Satoshi revolutionized blockchain technology and created bitcoin, Andre Cronje revolutionized DeFi and created…well, a whole lot of things.

Join us on telegram