Visualizations in biology. Introduction or Biologist as an Illustrator. + Original illustrations 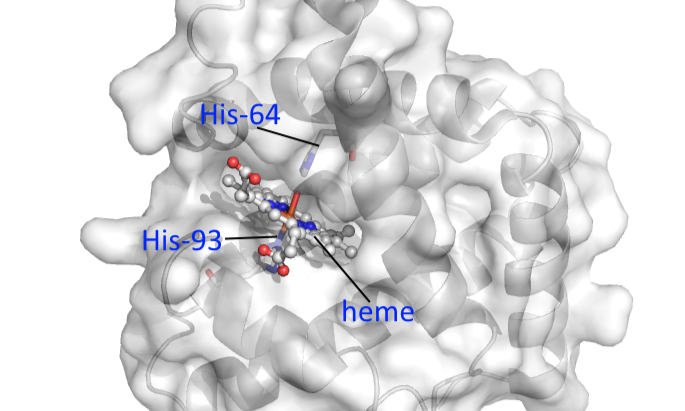 Visualizations in biology. Introduction or Biologist as an Illustrator. + Original illustrations

What was difficult to explain before is now easy to visualize.
source

Visualization and communication of the data is an important step in researches.
We have cameras in order to capture the world outside of our bodies.
But we can’t just go inside a cell and take pictures of all we want.

the act of making something visible to the eye
source

is the process of representing raw data output as images that can aid in understanding the meaning of the computer experiment results.
source

Biologists can communicate their findings visually with the help of

In this series I’d like mostly to talk about molecular visualizations (visualizations of the world of molecules).
I’m not a professional scientist and don’t have much experience with art. It’s just the beginning of my journey in the world of visualization. And I’d like to share it with some people who might be interested in it.

In a nutshell, visualizations help us to generate/test new ideas/hypotheses and communicate our findings to reviewers and to the public [1].

The act of creating a quick, rough sketch can be a creative and exploratory process, allowing us to refine a hypothesis and develop new lines of questioning.
When you are creating an animation you are really grappling with a lot of issues that don't necessarily come up by any other means [source [2]].

Scientific visualizations also have a critical role in engaging and inspiring the public [source [1]].

, it’s not always easy to imagine all that.
Illustrations allow to encode all that text information into images, animations and simulations. 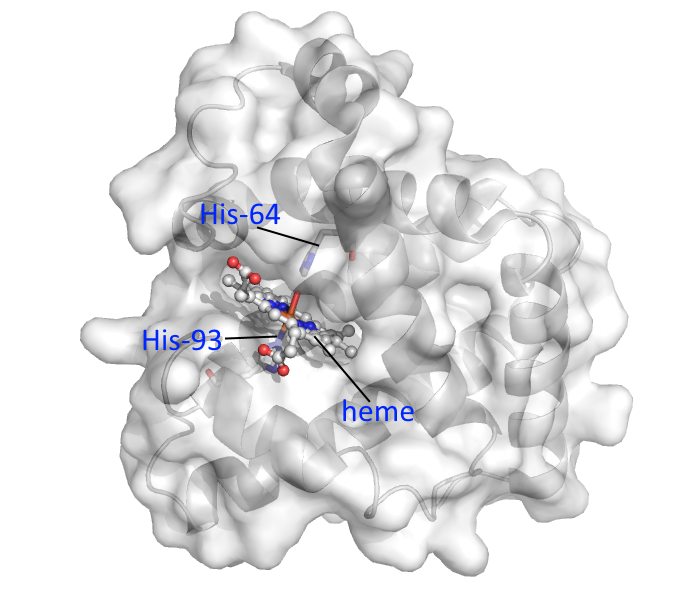 (Myoglobin. It's the protein carrying oxygen in the muscle tissue of vertebrate. The image was created by me with the help of PyMol - open source tool for molecular visualization/exploration. You can use the image if you want. PDB-file was obtained from PDB. You can see heme at the center of the molecule)

Myoglobin is the first protein with its three-dimensional structure/atomic structure revealed in 1958 [11].
Just like the science of protein structure began with myoglobin, this protein symbolizes the beginning of this series.

Art + biology is a powerful combination

The video below was created by Harvard University in collaboration with XVIVO in 2006.
It took 14 months to create it [4]. The video is considered as

In order to understand the text, you need to know the meaning of the words, so that you could represent all the information on your "mental stage" (with "actors") [5].
Illustrations show you the meaning of those words directly. Animations might help us to see/understand how something functions, even if we don’t know what it is.
Also our working memory has some limitations (the number of “actors” you can hold on your inner stage is limited) [6].
That’s why it’s hard to imagine, let’s say, a protein (or a metabolic pathway) with all its details/elements.
And illustrations help to overcome them.
Just like fairy tales for children are usually accompanied with illustrations, biologists try to accompany their findings with them as well. This helps them to create and tell the stories to the public. To tell the story, you need some characters. And modern tools help us to create them.
And the cool thing about the stories is that

is an American social psychologist, author, and General Atlantic Professor of Marketing at the Stanford Graduate School of Business
source

They say that light serves as a symbol of life [8].
Just like that, the following images symbolize the beginning of "life” of this series of posts. 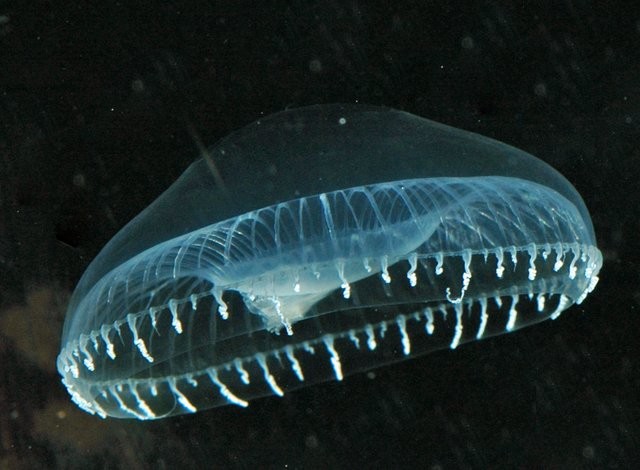 Bioluminescence capabilities of Aequorea victoria in the form of blue and green light are due to aequorin and green fluorescent protein (GFP) correspondingly. Ca2+ released by the organism interacts with aequorin, resulting in blue light, which is then transformed into green light with the help of GFP [10]. 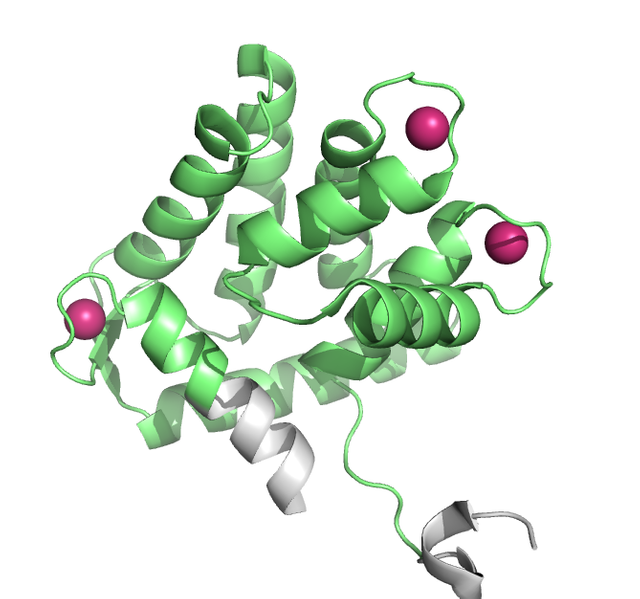 (Calcium-loaded apo-aequorin from Aequorea victoria with its with EF hand motifs. The image was created by me with the help of PyMol - open source tool for molecular visualization/exploration. You can use the image if you want. PDB-file was obtained from PDB) 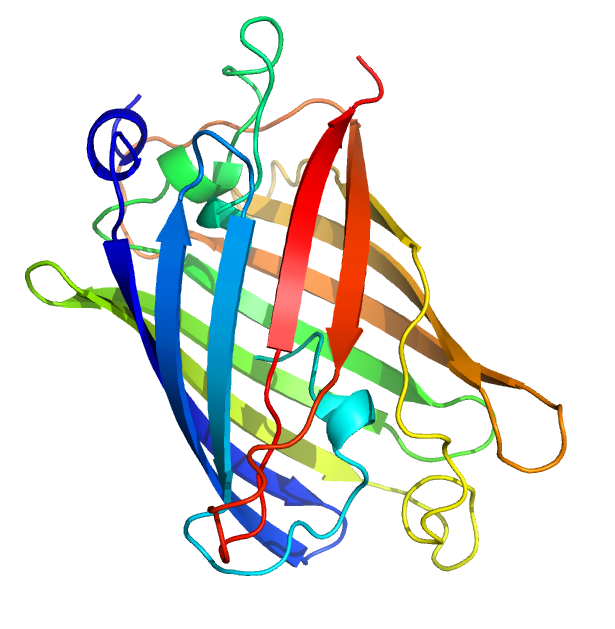 (Green fluorescent protein (GFP). The image was created by me with the help of PyMol - open source tool for molecular visualization/exploration. You can use the image if you want. PDB-file was obtained from PDB)

What could not be imagined can now be simulated, and what would only be seen with sophisticated equipment is now accessible for everyone to see
source

I believe it's one of those cases, when it's fair to say that pictures/animations are worth a thousand words.

This post was initially published on Steemit by me.

3. Where Cinema and Biology Meet

4. The Inner Life of the Cell

9. 30 Years of Biochemistry and Beyond 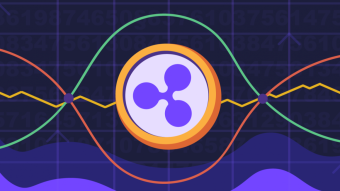