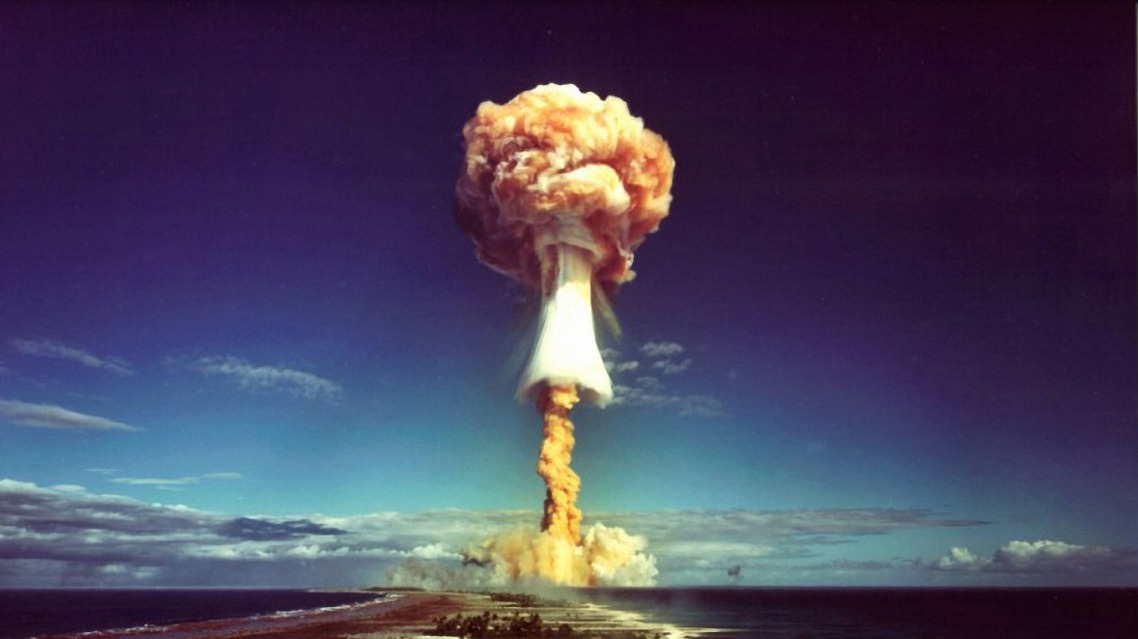 What is the difference between the atomic bomb and the thermonuclear bomb?

When we think of the most powerful weapon built by man, we often immediately think of the Atomic Bomb, an element of mass destruction used during the Second World War and which caused many deaths among the Japanese population. The atomic bomb is based on the principle of nuclear fission, the physical phenomenon whereby the atomic nucleus of certain elements with an atomic mass greater than 230 can be divided (fission) into two or more nuclei of lighter elements when hit by a free neutron . Fission can be triggered in massive form, that is, as a chain reaction, if the fissile nuclei are so numerous and close together as to make the further collision of the released neutrons with new fissile nuclei probable. The isotopes that can be used in practice are uranium-235 and plutonium-239. The energy released by the Atomic Bomb is equal to about 20 kilotons, but it is nothing compared to that released by the Thermonuclear Bomb, the most powerful device ever created. The Thermonuclear Bomb is based, in addition to nuclear fission, on the principle of fusion between the different nuclei of hydrogen. The energy exhaled, in this case, can even reach tens of thousands of kilotons, about 3000 times higher than the Bomb based on the principle of fission.