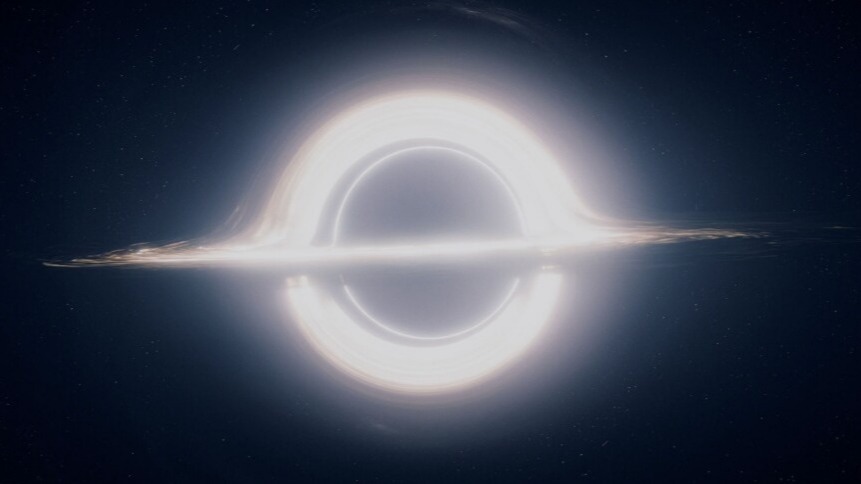 Does the time flow at the same way for everyone? #2

In the last article about this argument we talked about how the time of deformed depending on the reference system in which we find ourselves and, in particular, in the proximity of the speed of light. Before Einstein, space and time were considered as two separate entities. With the theory of relativity, instead, spacetime is introduced, a four-dimensional structure of the universe that includes the three dimensions of space (Length, width and depth) and time itself. Spacetime is a physical concept that combines our classic divided notions of space and time into a single homogeneous unit. Just as in our classical view of space its three component dimensions are equivalent and homogeneous to each other and relative to the observer (what is considered forward or behind by an observer can be considered right or left by another observer differently disposed), the relativistic vision also assimilates the temporal dimension (before-after) to the three spatial dimensions, making it perceptible in a different way by observers in different conditions. Spacetime is represented as a sort of cloth that undergoes deformations when it hosts bodies endowed with mass. Bodies of very large mass, such as a black hole for example, deform space-time so much that time itself slows down in proximity to the celestial body. The black hole is a celestial body with a mass billions of times greater than that of our sun and, even, of our solar system. In proximity to a black hole, space-time is deformed in a consistent way and an observer placed in its vicinity will observe the flow of events in a decidedly slower way compared to an external observer. Let's take an example: Let's imagine that we neglect the effects that a black hole would have on our body and get closer to it, while a friend of our age is waiting for us at a distance such as not to feel the effects of the black hole itself. We stay near the hole for a few minutes and then go back to our friend. What happened? We will be incredibly younger than our peer who, in a few minutes, will have aged for years. But how is all this possible? In reality there is nothing strange, it is simply relativity! The black hole has deformed space time and therefore time itself in its proximity, but this obviously did not happen in the frame of reference of our friend which was too far from the celestial body to be affected by the space-time deformation. It follows that for us a minute can correspond to an hour, a month, a year, a decade, a century or whatever it is, depending on the mass of the black hole and the calculations deriving from the equations of relativity itself. A famous film that perfectly explains this situation is Interstellar, in which astronauts who land near a planet subject to the force of the black hole "Gargantua" are affected by the space-time deformation: one hour on this planet corresponds to 7 years on Earth. ! When the protagonist Cooper, one of the astronauts who landed on the planet orbiting Gargantua, returns to her daughter, she is visibly aged and on the verge of death, while her father is aged for an almost insignificant period of time.