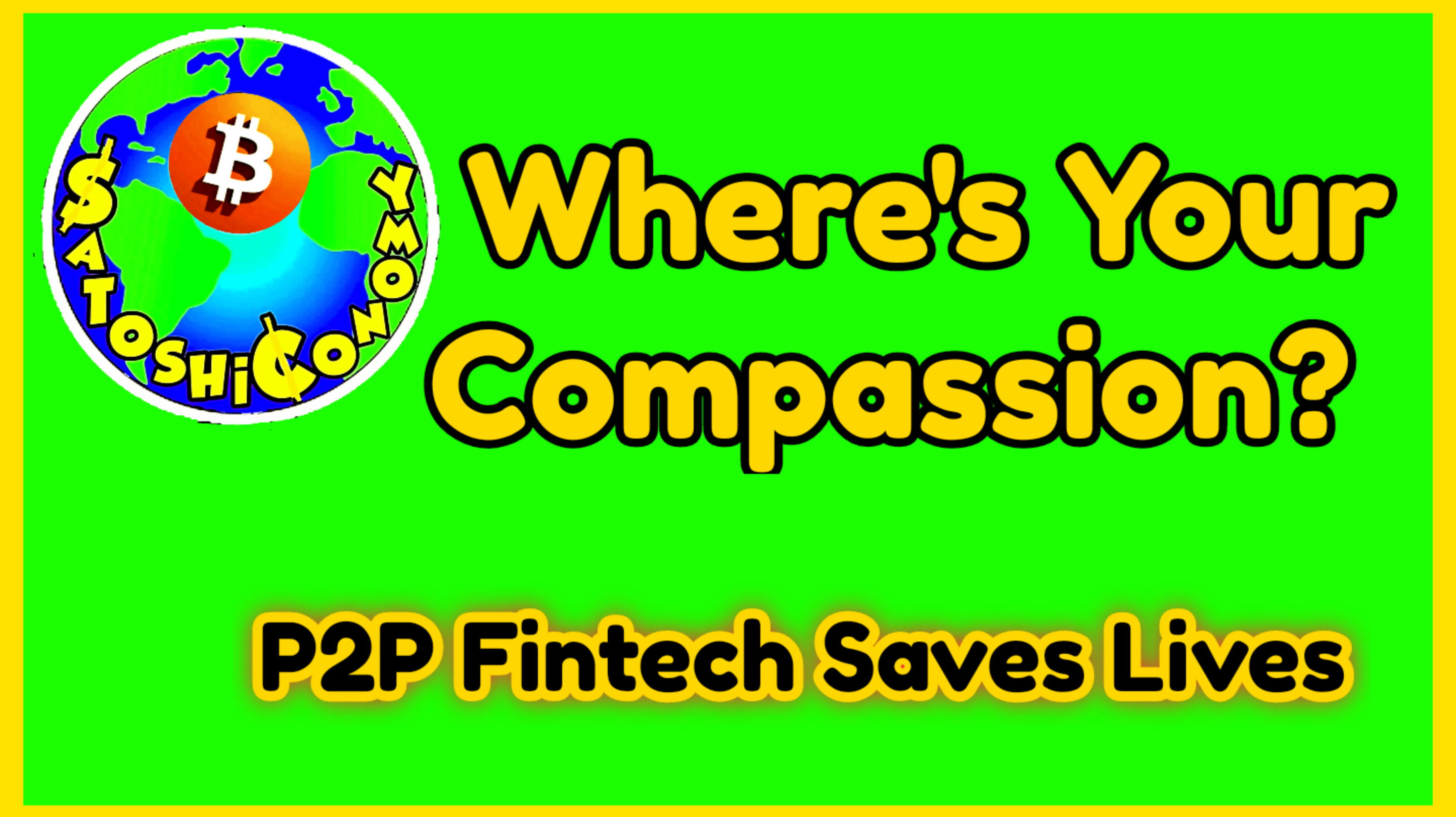 People living in "ivory towers" cannot relate to the specific facts of life in the streets in massively corrupt third-world countries where a gun is pointed at your head for ⅓ of the $ you just withdrew from the ATM that your brother sent from the U.S.A. via remittance rails...or that your family hasn't the funds to muster an exit across the boundary to even explore the possibility of greater opportunity...or the real probability that you won't be able to buy bread at the same price it was 3 days ago, which means less bread.

It can mean the difference between life and starvation.

As more and more realize that welcoming Bitcoin into America will actually strengthen and lengthen the U.S. Dollar hegemony, there will be less people in ivory towers posterizing themselves as blind to what Bitcoin really represents.

The sad fact is that now, and for likely years to come, many Americans will continue spreading long debunked F.U.D. narratives birthed by the old skool system that:

*Bitcoin has a bad carbon footprint
*Bitcoin is backed by nothing
*It's gonna go to zero
*Itsa Ponzi (hahahahaha)
*Itsa greater fool theory
*It's too volatile
*name your F.U.D.

Recently i've had many conversations about money, and the word "inflation" comes up a lot.
Yet the vaaaaaaast majority of people don't know where inflation is really at for them.

Also, there continues to be prevalent cognitive dissonance about what Bitcoin offers...sovereignty.

Sovereignty and a hedge against inflation can literally save lives especially inside countries with triple-digit-inflation.

So, since the IRS deemed Bitcoin as property in 2014...bitcoin is regarded in the U.S. as an asset in regards to its "status."

Further, Bitcoin's perception as digital gold and as possessing a real store of value in the minds of many, many mainstream investors bodes well for its positive price discovery now and into the future.

Free Consults.
No Sponsor...Bias Is Mine Only.
100% Profits To Charity