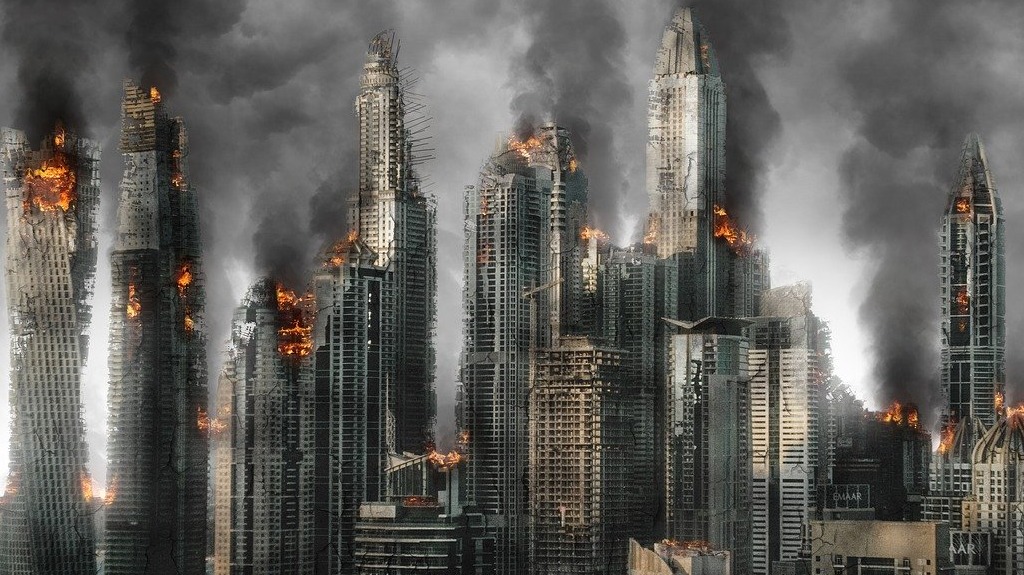 It seems there is an ever increasing case of smaller exchanges suddenly implementing KYC without notifying their users prior to their decision. This would be bad enough if this was the only issue associated with this "move" but it get's worse. Recently Bitmex announced that they would be implementing KYC for all users. Fair enough, they announced it and have given their customers 6 months to become KYC compliant.

I have no problem with such action as they have handled it in a fair and appropriate manner, giving users time to either withdraw their funds and make use of another derivatives platform or become KYC compliant. A few months ago I published "Avoid This Exchange At All Costs!", which details a little exchange called Kryptono. The same incident that took place on Kryptono has now occurred on Coinex in an eerily similar way.

This Is Not Acceptable By Any Standards

I suppose there are some members here that also use LBRY and therefore possibly make use of Coinex as they have the most active market for LBC, the token earned on LBRY. So I thought I would share this and hopefully save some people some heartache. After trying to login to my Coinex account and being unable to receive 2 factor codes I messaged support. I was informed that I would have the 2 factor reactivated once I had supplied the relevant KYC documentation.

Bearing in mind that my identity and account had not been compromised in any way. Coinex simply disabled the 2 factor authentication and in essence are holding my account ransom until I supply documentation. Unfortunately, this is not how you do business and I find it highly unprofessional on all levels.

A change in policy needs to be communicated and a time frame given for compliance or cancellation of the service. Fortunately for me I have no funds in my Coinex account as I endeavour to use exchanges for the purpose they actually exist, to make exchanges. Such disgusting service and a blatant disregard of customers will only serve to amplify the growth in DeFi and DEX's.

As if the challenge to survive in a time when DeFi is taking over is not enough, foolish exchanges like Coinex are actually begging their users to seek out alternative platforms, while they fire two guns at the two feet they are standing on. My guess is, Coinex will be around for the next year or so before they implode into nothingness.

I usually do my best to communicate the better side of Crypto but in all honesty we can all do without this unethical and unprofessional behaviour so prevalent amongst these smaller exchanges.

I hope this will save at least one person a bad experience. 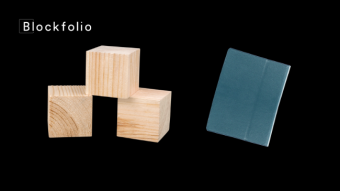 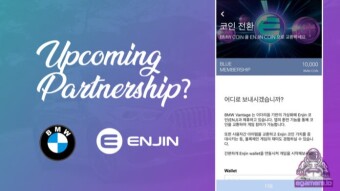 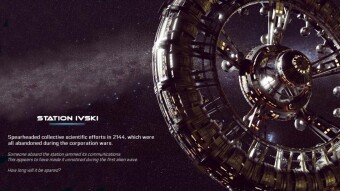