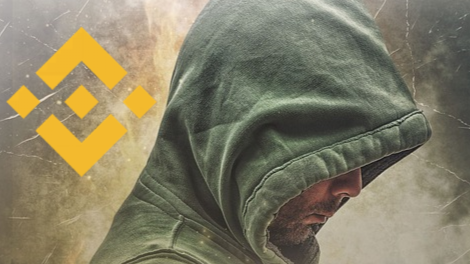 I like to allocate small amounts into new and growing projects, which does unfortunately mean that the risk is quite high. The majority of the projects that I will be addressing in this article are really small caps, while one of them has managed to grow rather significantly in a relatively short amount of time. Some of these I have not actually invested in but rather utilize in order to farm. In so doing, I earn the token and am able to simply stack on the side. I am able to enjoy my other other farming profits, while I accumulate the DEX and native tokens of these particular projects. I am exposed to quite a number of other DeFi projects as well as these and will perhaps expound on them in another edition.

Autofarm and ACryptos are two yield optimizers that I utilize to farm CAKE and stablecoins. As I have just mentioned, this also enables me to earn the native token of each associated project. In this way I am able to kill two birds with one stone, earning disposable yield, while simultaneously earning hodl bags. 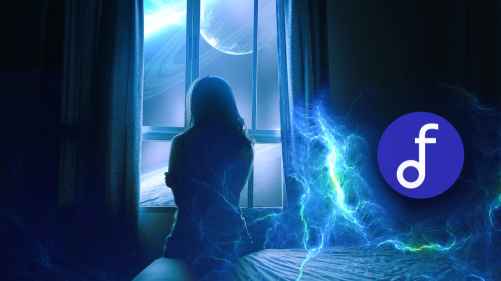 When it comes to the earning structure of these optimizers, the majority of the yield is paid out in the respective token that you are actually providing liquidity for. A small percentage is then paid out in the respective native token. During market corrections or bearish trends, these tokens get pretty hammered, so it actually makes sense to hodl and wait it out. Obviously, some of them just continue to drop and never actually make much of a comeback.

One particular DEX/AMM that always seems to rebound nicely is PancakeSwap, making it a no-brainer to be exposed to.

Born Out Of Leofinance

Some months back, the team behind LeoFinance released their DeFi project, CubFinance! I purposefully did not write an article regarding CUB when it launched, as everyone and his brother was pumping out content in relation to the topic. For about a week, 80% of all the posts on LeoFinance were dedicated to CubFinance and it was a bit much to be honest. I managed to lock up some CAKE as it launched and so was able to generate my first batch of CUB without any cost. I did however later purchase more CUB as the price began to retrace. 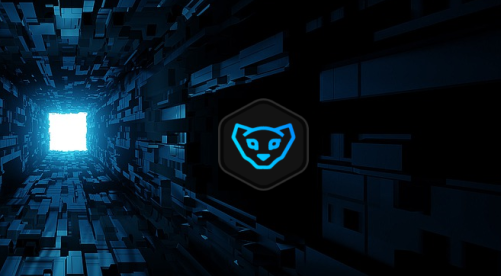 This project is still very small in terms of market cap and TVL, providing a fairly decent investment opportunity in my opinion. the recent launch of the Kingdom vaults triggered an almost instant 100% rise in the token price. Kingdom vaults are auto compounding vaults and clearly what the market is after. There are currently a handful of Kingdom vaults with more to come!

Unfortunately trading volume is not visible on CoinGecko, making it a bit unclear as to how popular and liquid this token is. This is actually rather important data to be aware of when investing. In the case of CubFinance, I am willing to overlook the lack of transparency here, as the team has a track record that they have built over time through LeoFinance.

The yields are also relatively good and so anyone auto compounding should be able to hedge themselves fairly well during times of suppressed price action.

CafeSwap is probably in a similar class and position to CubFinance, in regards to market cap and TVL. I picked this up as a pure gamble but it seems to be fairly resilient, so I currently have my tokens compounding in a Bvaults vault at 541% APY. The team seems to be quite motivated to advance and create partnerships. They have also made the addition of auto compounding vaults and even though I don't make use of the vaults on CafeSwap, they are fairly good in terms of yield.

This one is a bit of a wild card and may go on to gain more adoption. In the same breath, it may also disappear into obscurity. Considering that my yield is so good, I am happy to let my tokens just sit and compound. Amazingly, the project has managed to gain in excess of 50K followers on Twitter, which is a rather good sign I guess.

A DEX With Trading Rebates

I have mentioned Biswap before, due to their recent partnership with BetFury, which is an amazing passive earner for me. This exposure has caused the Biswap DEX/AMM to gain popularity in a very short amount of time. Sure, there can still be a significant correction in the token price and even the TVL. However, the token does appear to be currently trading in a range between $1.50 and $2.05, making it a fairly good buy at $1.50. I managed to pick up my BSW tokens quite early on and paid an average of approximately $0.75 per token.

At the current price of $1.54, I am still up over 100% on my investment and have also been earning rewards by locking up my BSW in the Launchpool. 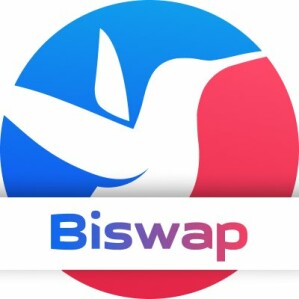 The current TVL is at the $400 million mark and recently came quite close to reaching half a billion. Due to an early entry and benefiting from a very high APR, I have actually reached my ROI by simply harvesting my rewards. When it comes to fees, Biswap fees are extremely low and users can also earn rebates in BSW when trading via the DEX. This has probably also been a large contributing factor to the accelerated growth of this project. Remember, timing is very important when it comes to these DeFi projects and can literally make all the difference.

Important to note that this is what I have personally executed in the market and is by no means investment advice. Thorough and lengthy research should always accompany any investment decision, so please DYOR. Thanks for reading and all the best!