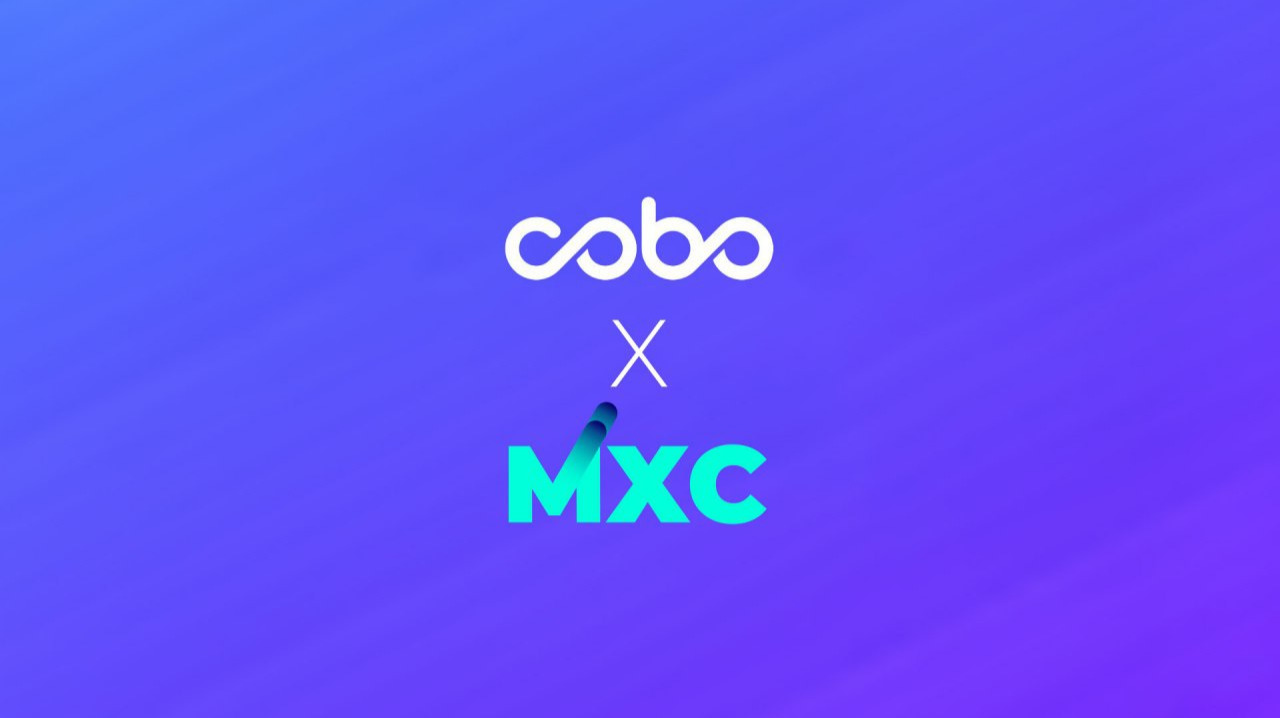 MXC Foundation recently inked a progressive deal with a tailored custody service provider, COBO Custody. The deal improves the security of MXC’s staking feature. Users of the platform can rest assured that their staked assets will be even more secure as a result of the deal.

What is COBO Custody?

“Cobo Custody utilizes bank-grade HSM hardware to manage client private keys, ensuring that they are never exposed at any point during the transaction signing process, while our secure API, address whitelisting/blacklisting, and customizable transaction speed limits prevent suspicious transactions from going through.”

Signing the deal with COBO custody aids MXC in achieving its mission. Since its inception, the platform has been working to deliver real-world solutions in the data industry by making data more accessible through blockchain technology.

Its latest deal will see even more people opt for MXC Staking due to increased security of assets staked.

“Our mission at Cobo is to make it easy to own and use digital assets, and our focus on security and usability are related to that mission. We have three business lines — a hardware wallet, mobile wallet, and our custody service. We are excited to be supporting MXC Foundation and the community. Cobo has a complete ecosystem for digital assets and deep experience with every aspect of security, including providing institutional custody for a number of well-known clients such as F2Pool and OceanEx.”

Staking Has Been a Monumental Success

MXC already sees extremely positive responses from its user base based on the amount staked so far. More people are staking their tokens as the returns look promising. Staking is especially popular among supernodes with the group currently staking 8% of the total token supply in circulation! It is expected that the percentage will rise to about 10% as more supernodes opt to stake.

The increase in staking was part of the factors that informed MXC to ink the deal with COBO Custody. More assets were being stored and secured via private keys, which were becoming increasingly risky with every new asset staked. Further, because these private keys were held by C-level managers, they were always at risk of being hacked.

With COBO Custody, MXC is securing staking for the future. The improved security means that more people can now stake without worrying about any hacking attempts.

The other factor that greatly influenced this deal is the increasing number of users of the MXC platform.

For the better part of 2019, MXC worked on improving their presence globally. Their Smart Cities initiative greatly helped in making MXC known. Now, the move is proving worthwhile as more people join the platform, especially from Korea.

MXC has been conducting a marketing campaign in the region hence the above-average registrations from Korea. The platform also continued to cement its presence in previously established markets such as China, where it conducted an AMA which attracted over 11,000 participants.

Once word spreads that MXC has partnered with COBO Custody, MXC expects even more people to join the platform. 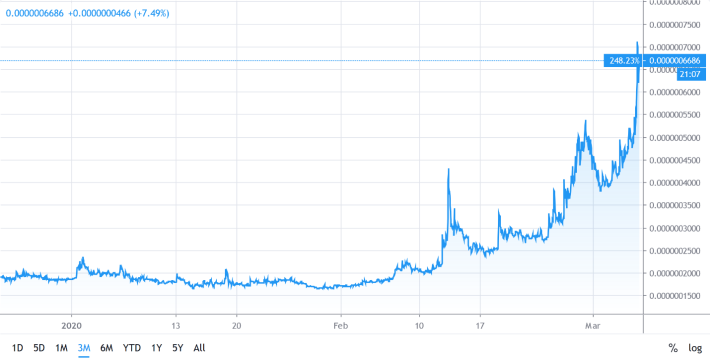 In the past three months, the value of MXC has increased by over 245%. Among the factors that account for the tremendous rise in value is the buyback plan that was initialized by the platform. MXC Foundation has dedicated itself to buy up to $9.5 million value of MXC from the market. The move shows that the platform believes in its products and services and is willing to bet almost $9.5 million to show their belief.

The other crucial factor accounting for the upward trajectory is staking. Staking has grown to become an integral part of the MXC ecosystem. It is among their most important services. Judging from MXC’s pinned tweet, staking has been the platform’s major focus ever since it was released. The earnings expected from staking are causing the value of MXC to increase daily as demand for the cryptocurrency increases.

Supernodes are also responsible for the value increment as most of them opt to stake the earned MXC. This reduces the amount of MXC in circulation, making it harder for potential buyers to find willing sellers at a lower price.

Another factor accounting for the rise is the potential the platform has. MXC is adequately positioned to become one of the leading technologies in future cities. Its Smart Cities program is an innovative one that has captured the attention of various cities globally. It may be the platform of choice for cities that are hoping to digitize and connect their daily operations.

The initial effect was MXC moving to the top 400; however, the cryptocurrency continued to perform even better, which resulted in its top 200 listings. MXC’s increase is a cumulative effect of great development and excellent service delivery over the years the platform has been in operation.

With its latest progress, partnering with COBO Custody, we are likely to see more ranking improvements soon.

One of the reasons why staking is increasing in popularity is its ability to help traders increase their portfolio without investing as much.

Staking is less involving because your assets work for you. Traders earn interest on their assets based on the amount of staked and the period of staking. It is among the easiest and safest methods of earning cryptocurrency and increasing your portfolio.

By joining hands with COBO Custody, MXC is fulfilling the desire of their users; to have a safer, more secure staking facility. The partnership will strengthen the already performing features of the platform. 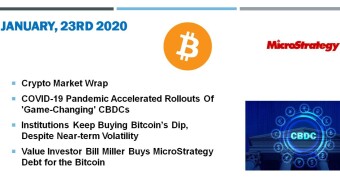 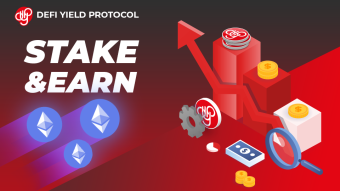 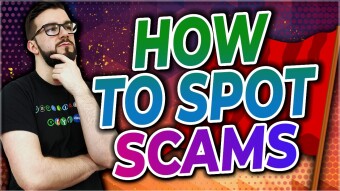