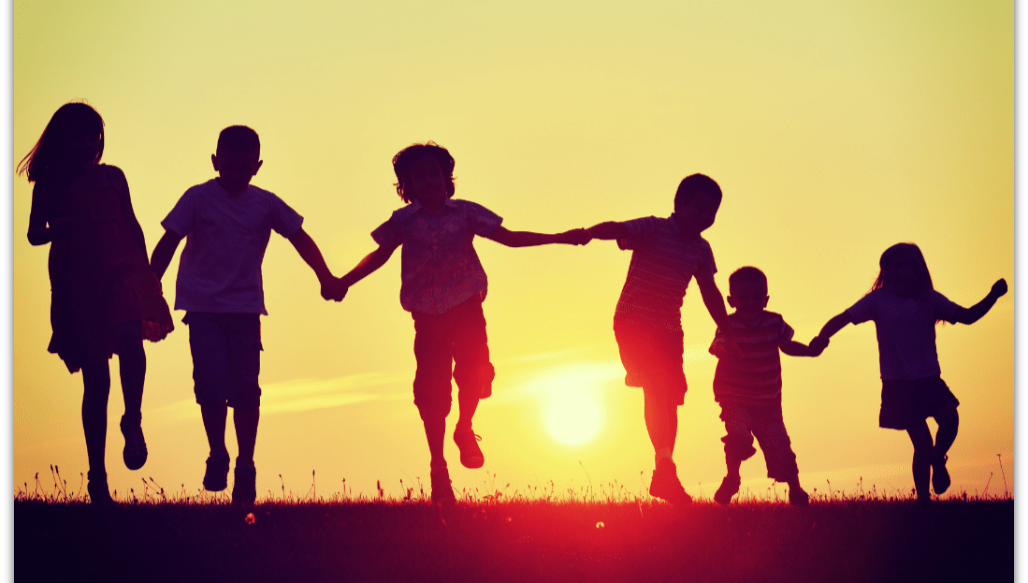 However, the implementation of blockchain has faced numerous challenges over the years. Recurring problems amongst developers and those who seek to implement the technology include blockchain’s limited interoperability and scalability.

As blockchain technology grew beyond one of the early use cases such as cryptocurrency, the limitations of the platform became evident. These limitations prompted developers to work on solutions to the highlighted problems. Most platforms sought to address scalability first, which made the problem of interoperability even more glaring.

Blockchain platforms are developed for different functions. These functions determine the technological direction of the platform. Developers are required to make sound decisions when It comes to developing network architectures.

Fintech companies will opt for more secure platforms while gaming platforms may decide to major in scalability. These differences in system operations hinder interoperability between different blockchains. Further, even within the same industry, blockchain platforms may take different technological routes. For example, Bitcoin and Ethereum speak different technical languages. Though both use blockchain, Bitcoin cannot be spent on the Ethereum network.

The trade-offs made by blockchain developers make blockchain integration and interoperability more difficult. Streamlining of blockchain systems is therefore hindered, and adoption becomes a burden to mainstream industries.

Technically, blockchain needs to gravitate towards becoming more of a co-operating OS than just an underlying protocol. Microsoft is a perfect example of the success that awaits blockchain should it to take this route. The company’s early success was primarily due to the direction initially decided upon in 1983 when they announced Windows. By developing an operating system, they cemented their presence in the computer industry.

Windows allowed the execution of multiple applications on one underlying system. Developers would, therefore, build all their applications based on Windows. These applications would operate seamlessly through their shared connection via Windows OS.

What Are Some of the Options Available?

Before exploring the options available for developers, we have to list the essential advantages or functions of interoperability:

Interoperability would allow the exchange of assets originating from different blockchain platforms. As long as parties from the various technological divides can provide publicly verifiable signatures from their cooperating platforms, the exchange can be executed.

The exchange of data between different blockchains would allow operations executed on one blockchain to be performed in a separate blockchain. This would mean that smart contracts created in one blockchain can be triggered in a different technical platform as long as the blockchains have a universal code interpreter and verifier.

Exchange of data is inherently difficult with the current technical set up as most blockchains are unable to produce signatures that can be verified by other platforms. However, some developments will likely make interoperability possible shortly. 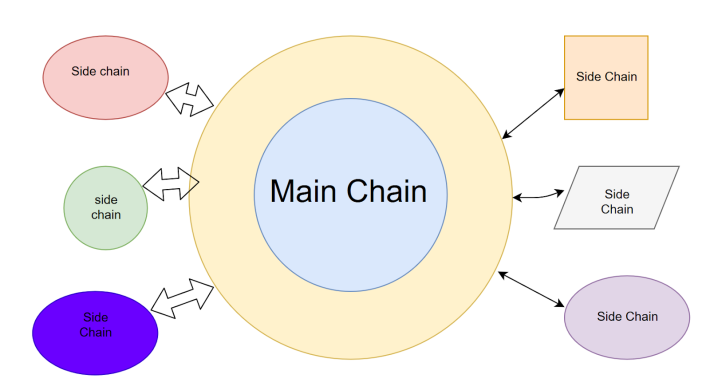 The main chain acts as the link between all the sidechains.

For transactions initiated within the same network, the following are required for submission of proof and verification:

A platform that has successfully employed the use of sidechains is Aelf and Cosmos. The Aelf network architecture comprises of a system of sidechains linked to one main chain which acts as the backbone of the entire platform. The sidechains are in two indices,

Their architecture utilizes one chain, one type of contract rule which ensures that each chain deals with only a particular set of transactions. Platforms may decide to implement one chain to any contract type rule which could still work. However, the specialization created in Aelf’s case is unique to their network goals.

A Merkle tree set up is also seen in the Aelf network architecture. The Merkle tree makes it possible for sidechains to have their own “sidechains” under one network. The system resembles a tree with branches that have branches.

A Merkle tree set up as used by Aelf | Source: AltNews.nu

Aelf also contains a blockheader which records the Merkle Tree root, an essential step in the operation of sidechain indices in the overall Aelf network.

These achieve cross-chain communication through sidechains, which enables them to attain cross-chain data and asset transfer. In a cross-chain setup, notary schemes would thrive. Notary schemes can use a trusted distributed node to attest to one chain the events that took place in another chain. The notaries agree through a select consensus mechanism and then issue a signature that can be used to finalize the transaction being executed.

Implementing notary schemes is one of the simplest ways of achieving cross-chain interoperability. However, it must be noted that the network will place its trust in the trusted distributed nodes which may be limited by social scalability.

The process of cross-chain communication and validation is crucial in interoperability.

Relays allow chains to verify events that have taken place in other chains. Unlike notary schemes, relays work on a chain-to-chain basis without the need for trusted distributed nodes. Relays work in such a manner that a contract on one chain is a client of sorts on another chain. The relevance of trusted distributed nodes is eliminated by making each chain understand the changes that take place in their respective chains.

For example, a smart contract executed in chain A can be read comfortably by a relay in chain B. The best example of relay used in blockchain is BTC relay. The BTC relay on Ethereum can read the Bitcoin chain.

The relay as applied by Polkadot | Source: Medium

The options developers have for interoperability all appear to be forms of sidechains and, from a broader perspective, they likely are. Therefore, having all-rounded sidechain architecture would likely lead to a better performing platform in terms of interoperability.

The future of blockchain is interoperability, and with platforms such as Aelf heading in the right direction, it seems that that future is bright.

The future of blockchain is all but confirmed.