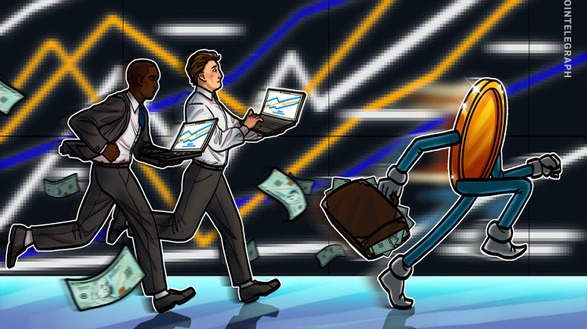 Coinbase IPO || Which Crypto Company Next?

We all most probably know that On 14th April, Coinbase becomes the first crypto company listed on the stock market in NASDAQ. Coinbase took place in the world's largest tech stock market with the symbol of 'COIN'.

Their initial price of the share starts at 250$ and begun a significant run on the stock market. Coinbase is the first crypto company that goes public and won't be the last. Many crypto firms and exchangers are now planning or already in the process to go public with the stock market in the near future.

Kraken is a US-based crypto exchange that operating its business since 2011. Kraken is the 4th largest crypto exchange with a daily over 3,000,000,000$ trading volume. Recently last week Kraken's CEO, Jesse Powell made a public comment on the TV show. He said " They are enjoyed the record amount volume in the first quarter of the year, like Coinbase. Kraken would go public in the next year.

They will see its market movements and efficiency to further steps. Kraken would go public in the next year. But Jesse Powell also said the company is in no hurry to be listed on the stock market, and also they'll keep eyes on how Coinbase performs. 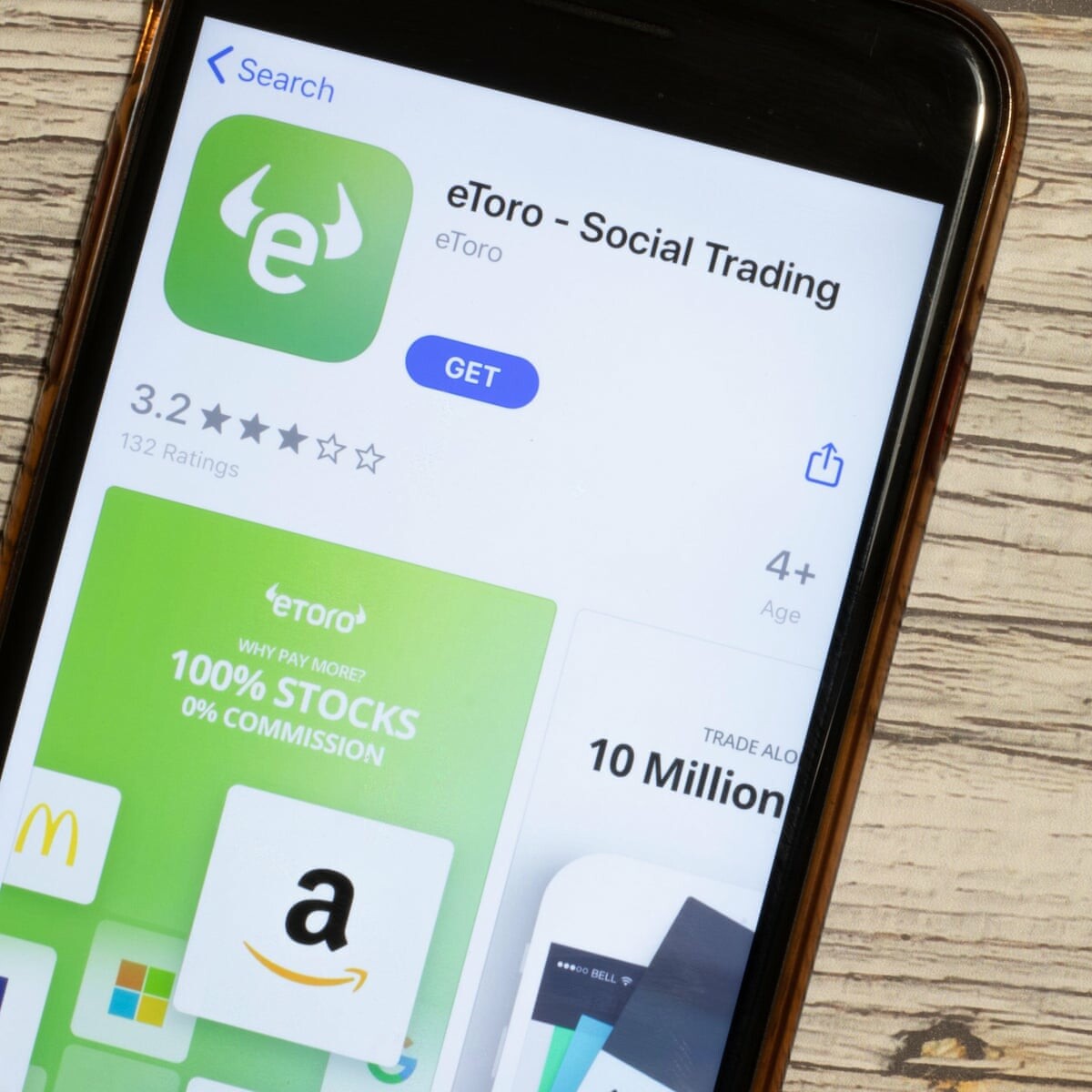 eToro, a multi-asset brokerage company that serves social trading, operates from Isreal. eToro directly announced in March that they'll set to go to the public with a $10 billion merger backed by SoftBank and a banking entrepreneur Betsy Cohen.

The deal with Cohen's SPAC FinTech Acquisition Corp V collects a $650 million common share private placement from investors. The impartiality holders of eToro expect to keep around 90% ownership of the eToro company after the merger, which can be completed at the end of 2021. 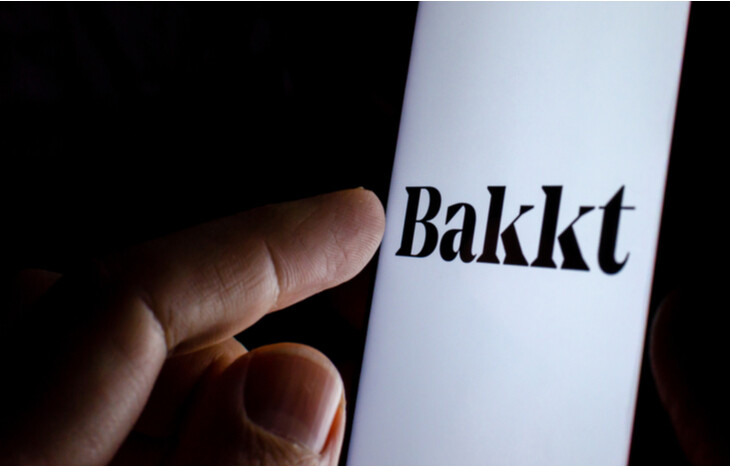 In the first month of 2021, Bakkt, a crypto exchange founded in 2018 based in Georgia announced that it would be merged with a blank-check company called VPC Impact Acquisition Holdings at the value of $2.1 billion. Bakkt gives various crypto-related opportunities like creating wallets, exchanges, crypto payments.

Bakkt will list on the New York Stock market and the combined company will be called Bakkt Holdings, Inc. 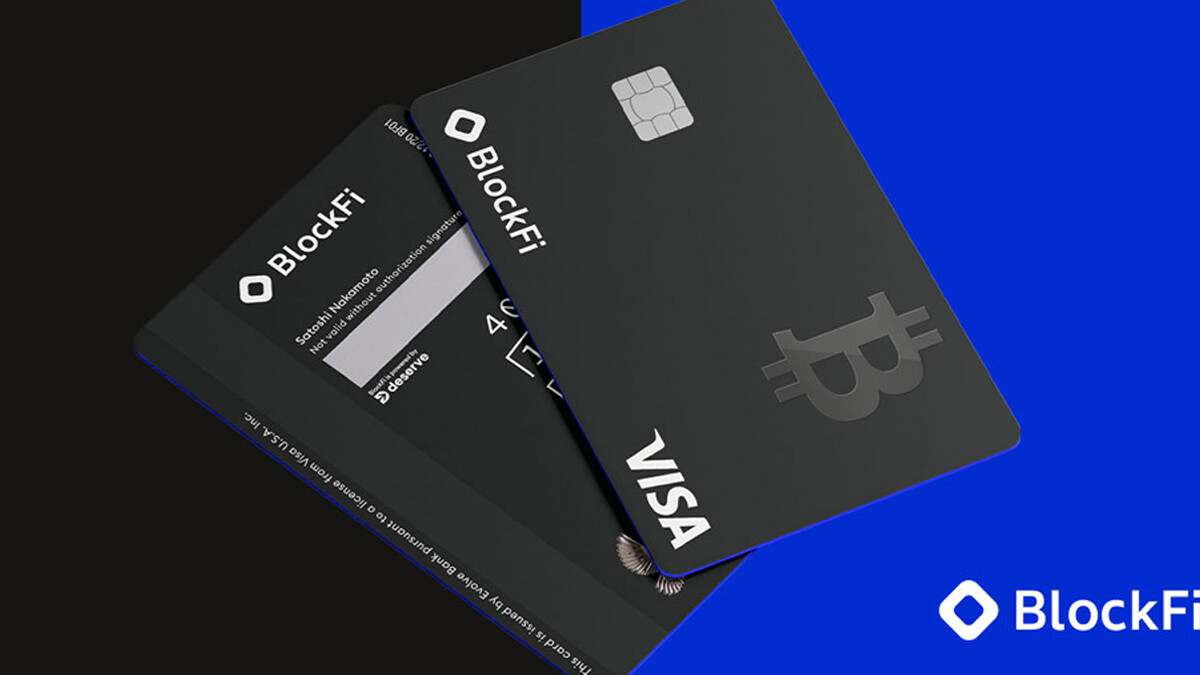 BlockFi, a bank-like crypto wallet that raised $350 million in the last month. BlockFi gives user's opportunities to lending and borrowing digital assets. BlockFi founded in 2017, based in New York.

In last year, the month of July, BlockFi posted a job for a CFO position where requirements were

"guide and position the finance team for late-stage investment, acquisition, and/or IPO"

Rumors began from the job advertisement. However, the CEO of BlockFi Zac Prince said to The Block that

the firm could go public as early as the second half of 2021.

Some Other Honorable Mentions

Gemini, the very first crypto exchanger based in the USA, founded by the twin brothers (Cameron and Tyler Winklevoss). In January, the founders give a public comment on an interview that they Keeping the will to go public.

"We are definitely considering it and making sure that we have that option. We are watching the market, and we are also having internal discussions on whether it makes sense for us at this point in time. We are certainly open to it," said Cameron.

Binance, the world's largest crypto exchange is also on the list. Many rumors cames out that Binance is planning to go public. However, the CEO of Binance Changpeng Zao said in a recent interview that, " They are not planning yet, to go to the public. They wanna grow more before be listed in the stock market.