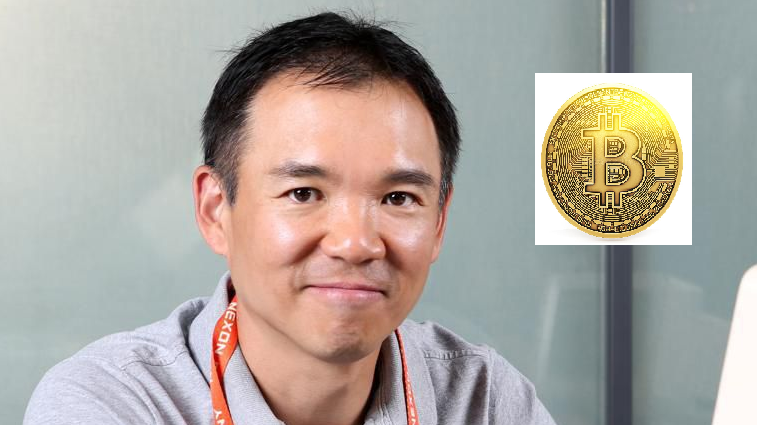 The last couple of weeks has proven the solidarity of Bitcoin owners and the overall stability of the currency. From the high of over $64,000 (due to emotional buying because of COIN going public), Bitcoin fell to well below $50,000 only to quickly bounce back to the mid $50,000 range once again.  Bitcoin will most likely always have up and down runs that are more dramatic than most traditional stocks. Nonetheless, this timeline demonstrates just how strong Bitcoin is.

Legendary value investor Bill Miller lost 90% of his assets due to a divorce settlement and stock market crash in the late 2000’s recession. He owned Amazon stock and began to buy Bitcoin in 2014 when prices were just a fraction of what they are today. Miller has been quoted in interviews as saying that Bitcoin makes sense because it is a scarce and limited coin that has a huge upside potential. The most you can lose is 100%, but the gains can be a thousand-fold or more. He gave the illustration that is paper checks were finite in number, even they would be a good investment.

As prices were declining in mid to late January 2021, billionaire Elon Musk bought 1.5 billion in Bitcoin.

Just today, it was announced that Korean billionaire and founder of online gaming company Nexon, Inc., Kim Jung-Ju has put 100 million of his company’s assets into Bitcoin. He bought on Bitcoins’s recent dip. 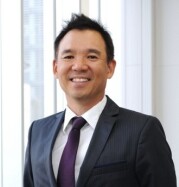 “In the current economic environment, we believe bitcoin offers long-term stability and liquidity while maintaining the value of our cash for future investments,” said Owen Mahoney, president and CEO of Nexon.

Do you see a pattern? Billionaires and corporate giants will not be left behind. They are thinking long-term for Bitcoin and are trying to gain strategic positions. While most of us are trading in hundreds of dollars instead of millions or billions, we can and should follow their lead. Never invest more than you can lose. Don’t panic on the downturns. Think long-term.

As always, buy, sell, and exchange at your own risk.