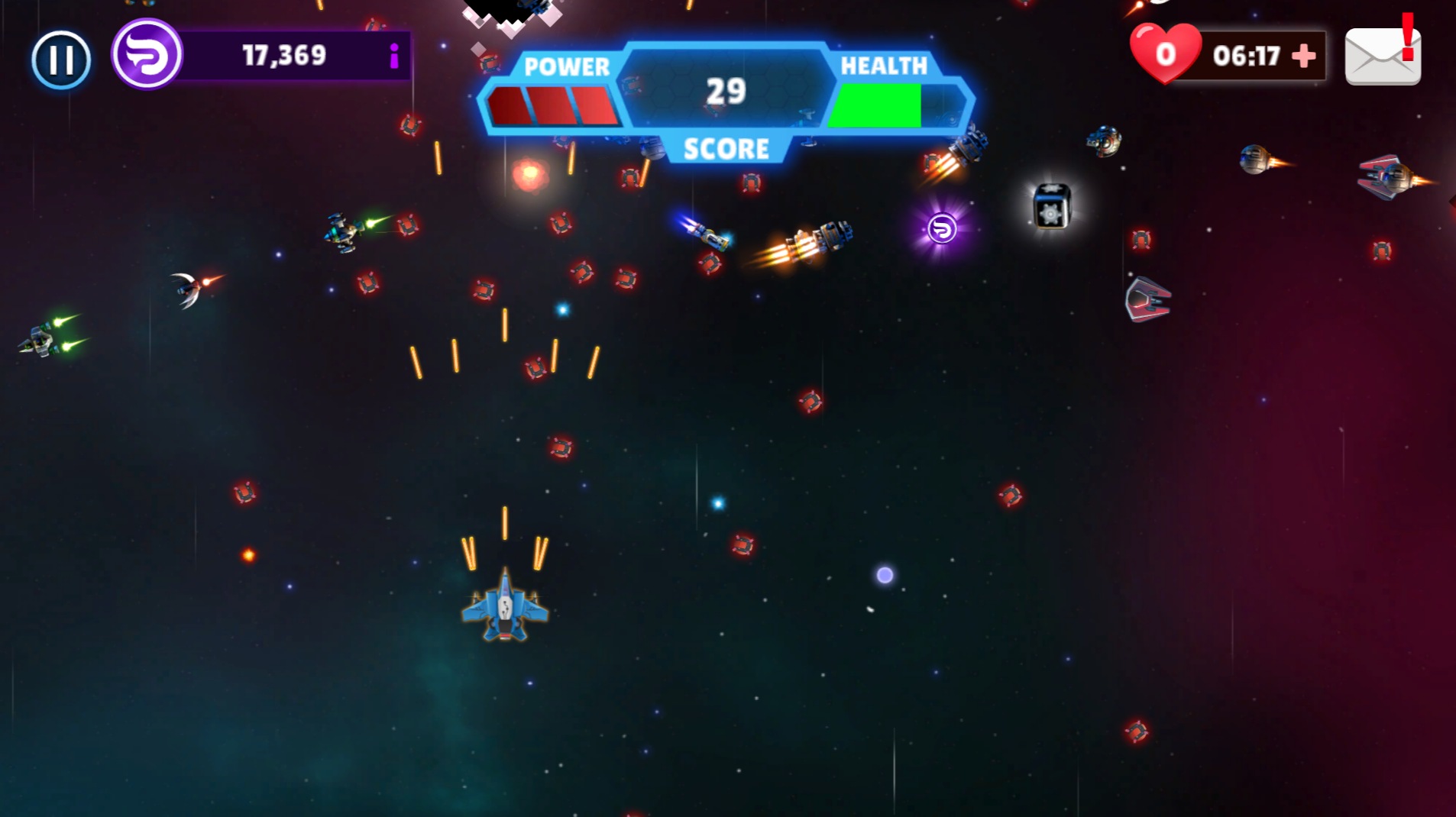 A Positive Review of the New Crypto-Earning Game: Space Shooter

I am hooked on PipeFlare’s new crypto-earning game, Space Shooter. You should give it a try. It is not a complicated game of role playing, fantasy, or action adventure. It is more akin to the old Atari arcade genre, yet with better graphics. It is pretty challenging at first. Then it gets easier with a little practice. Yet, you do not get bored, because the action begins to pick up after a bit. In fact, the action gets quite crazy after some time. All the while, you are earning Flare tokens and competing for their weekly Dai prizes. 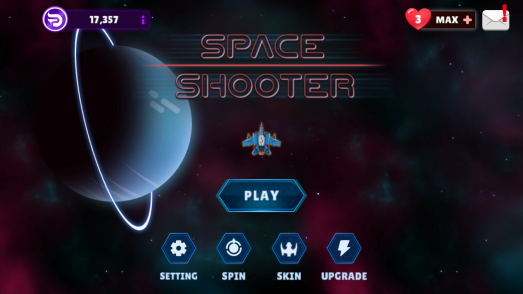 I am almost done with faucets. I have tried many of them and even promoted a number of them on my websites. I am in the process of finishing up enough to meet minimum withdrawal levels and then shutting most of them down. The reason? They are simply a waste of time. You spend far too much time to reap too few benefits. I could mow my neighbor’s grass in an hour and half and make far more money than most faucets would earn me in six months. You say, it’s not about the money. After all, we believe in crypto and we are earning free crypto. I get that. And for that reason, I am not quitting faucets altogether, just most of them. (Btw, if you know of another faucet that pays well, mention it in the comments. I might give it a whirl, if I haven't yet).

After trying over a dozen faucets over a couple of years, I have only found two that are really worth my time and that consistently pay well: Cointiply and PipeFlare. I am done (or nearly done) with the rest. I like Cointiply because it is the highest earning site I have tried and they pay as promised and when they promise. Their offers nearly always come through and they have the best selection of surveys, including my go-to, the Theorem surveys. My worst month on Cointiply has been $25. My best was $60. Granted, I do surveys. I probably do one or two a day. I also do ads and spin their wheel a few times a day. They also have a great referral program. However, this article is supposed to be about my new favorite game, so let’s move on.

Space Shooter is a fast-paced fun game in which you can earn Flare (PipeFlare’s native token) or Dai. Flare is not on an exchange yet, but earning Flare will give you a bigger percentage in their airdrops, some of which are automatic. (Others airdrops have higher qualifications). You can earn Doge and ZCash on PipeFlare.

So far, PipeFlare has not earned me nearly what Cointiply does, but it is far more fun. The biggest difference is that there are no surveys on PipeFlare. That’s ok. I only have time for a couple of those most days anyway. Its still ok to have fun, just for the sake of fun, right? 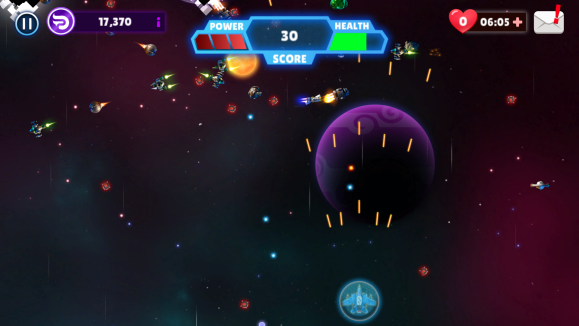 Space Shooter is a bit like Space Invaders, but far more interesting and less monotonous. There are a variety of obstacles that can damage you moving at different speeds and directions. You can move any direction (up, down, left, right). At first the game is difficult. It will take your eyes and brain a while to figure out the enemies from the friendlies. Once you do, you will see what I mean. Give it a few sessions. Once you get to where you do not die right away, you will start building your weapon power up and then things get really fun. Out of lives? No problem. Watch one of their ten second ads and you will pick up right where you left off with full power.

Can you tell enemies from friendlies? Basically everything that does not glow will damage you if you come in contact. Even the little red asteroids will get you. Those bright blue and white stars that move down the screen will as well. The stars and planets that do not move will not hurt you. The glowing boxes will give you extra fire power or health. The bright gold and purple disks are actually the crypto tokens that you can earn in the game. You will figure it out with trial and error.

I am playing this game on a PC. I imagine this game would be really tough on a mobile device, or any device without arrow keys. With a PC, it is really easy to place in the weekly top 300 right now. This will result in 0.1 Dai that will be automatically deposited in your wallet in the form of ZEC. You can earn up to 10 Dai per week in each game, but the people that are placing in the top 20 must have WAY more time on their hands than I do. Or perhaps they have their kids playing for them around the clock, lol. 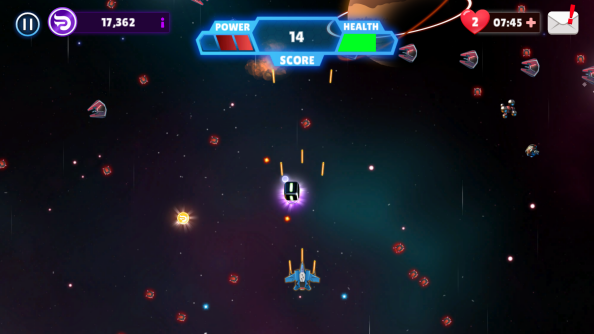 Their daily faucet includes ZEC, Doge, and Flare. PipeFlare gives you the option of paying for affiliates/referrals. I have bought about 25 referrals so far and all but one has remained active for longer than a month. If most of these referrals stick with it for 6 months these referrals will pay for themselves in the form of bigger faucet rewards (once a day) and bigger airdrops (a couple of times a month). However, there is plenty of fun to be had without getting this serious about it.

PipeFlare has three other games in which you can earn Flare and Dai. Getting to the weekly top 300 in any of them is pretty reasonable. If you reach that goal, you will get .4 DAI worth of ZEC deposited into your wallet. I am currently using my KuCoin ZEC address and getting one or two small deposits a day.

The above live links will take you to the sites mentioned and will help me out a bit too.

Thanks and have fun!