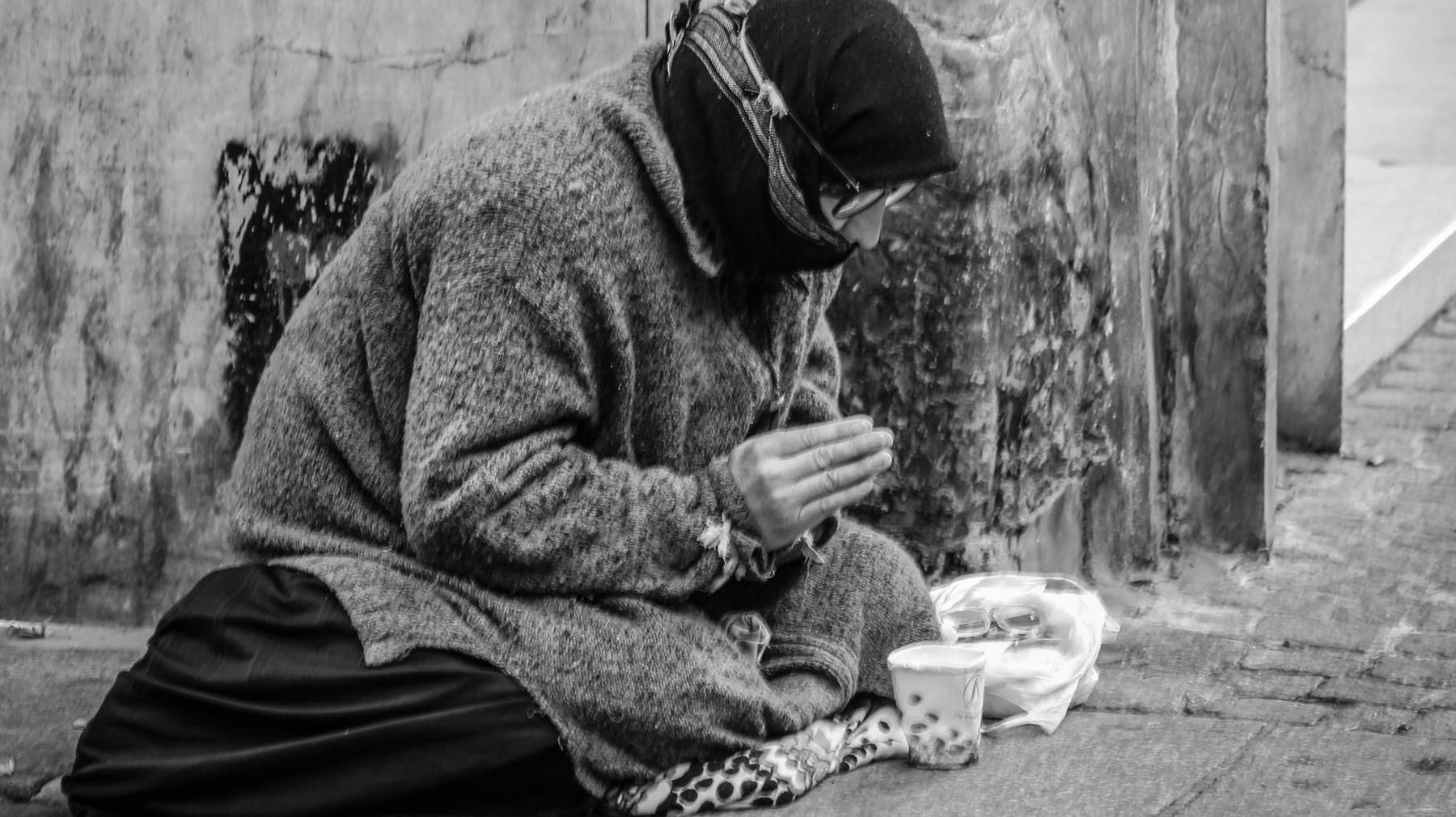 Begging Doesn't Help. At All.

After Marc De Mesel told on noise.cash that he had accidentally tipped someone with $11,000 instead of $10,000, he simply shrugged it off and said that the article he tipped with is something he will now use as an argument when someone asks him why Bitcoin Cash.

When I checked the article he tipped $11,000 with, it was an article in which that he won't stop telling others that "BCH is Bitcoin" and I agree.

What I did notice, however, was the surprising amount of Tik Tok links on that post. As far as I'm aware, that was George Donnelly's thing, spreading BCH awareness via Tik Tok because he didn't see any BCH-related Tik Tok videos out on that platform.

I could've ignored it, but then it reveals a certain hidden side within noise.cash and read.cash, and it's that people are begging for money on these platforms, begging on people like Marc De Mesel because he tipped $11,000 to someone and it was an accident.

The thing with noise.cash and read.cash is that they are websites used to share the transactional power of Bitcoin Cash. It's pretty obvious, that the Bitcoin Cash chain in itself is having problems due to the large number of users wanting to use noise.cash because it simply gives "Free Tips" coming from Marc De Mesel. Most of these beggars were formerly of read.cash, and it shows as I recognized some of the new users.

There's a thing with human nature that we don't really like begging other people for anything. It can be something as small as begging for attraction, or as worse as begging for money because you lost all of it. Users of noise.cash and read.cash that does "Tip for Tip" scams are just some of the worst people you can see on the Internet. There is a simple reason why a lot of crypto faucets don't simply let you claim all the time, and that is the fact that people want to get actual money from these crypto faucets. These faucets are, after all, the original way for people to use cryptocurrencies and they are now businesses who want to stay afloat due to rising fees and expenses.

There's a reason I wrote why BCH isn't "Free Money", and this is another part of it. Begging doesn't make you look beautiful in others' eyes, especially if they have given enough of their time and effort in giving you enough funding for anything you want to have.

This is why there are scams everywhere now as well. If you enter a cryptocurrency Discord server, the first thing you should do is to not let anyone in that server DM you. They're bots wanting to claim money from everyone, and people fall for it.

On sites like noise.cash and read.cash, it looks simply easy to just beg and get money from selling BCH. You shouldn't beg for money, in fact.

If you really want to support yourself, you shouldn't be lazy, as Bitcoin Cash is not free money, not some get-rich-quick scheme, not a large-paying faucet, and it's definitely not just for you to get money by simply asking for it. While Bitcoin Cash's community is friendly, there are still those who are vigilant because of their experiences, and the agony of people asking them to give them money because they needed it.

I no longer want to sit by and watch as people beg for tips on noise.cash, and find people commenting nonsense on noise.cash and read.cash. I don't want to see anyone complaining because their comments and posts don't get tips. After all, it's their fault for not creating something polished enough to attract the attention of everyone.

You shouldn't beg for anything. You shouldn't even scam people out of their hard-earned BCH by making false promises. You really should stop making a mess of yourself and finding yourself asking Facebook or anything, where you will simply look more like a fool.

You are perfectly able to do something out of the situation you are in.

You managed to register to noise.cash and read.cash because of the promise of riches.

Make sure that your visit is worth it, because if you simply just going to be a nuisance and beg, ask for money, or simply copy-paste someone else's articles, then you really shouldn't be here at all. 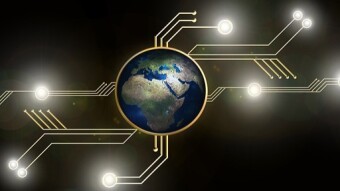