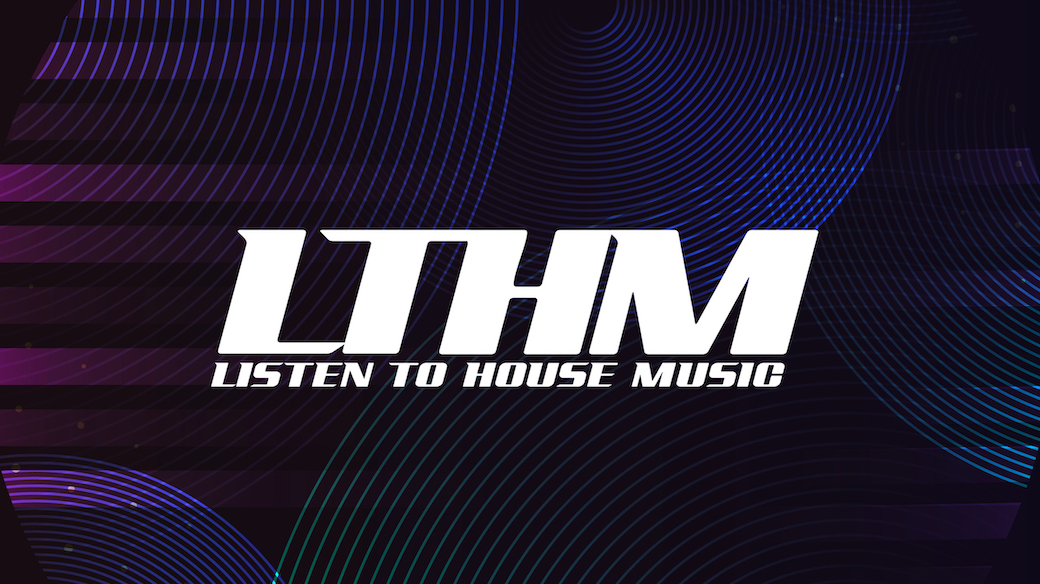 I Have had the pleasure to collaborate with Diego Valle (Sacramento) for more than a 1 year now, and wanted to share his perspectives and story, so let’s get right into it.

Can you give us some background about yourself, origin, years in industry, what drives you to succeed in the music industry?

I was born in El Salvador, a small country in Central America, and moved to the US at 6 years old, first to the San Francisco Bay Area and 7 years later to Sacramento, California. It was around 1996 when I used to frequent B-Boy Battles and was amazed by the DJ’s skills and that made me want to give DJing a try. I got my first set of turntables shortly after, the Gemini XL-100’s and a Gemini mixer with only volume faders and a cross fader. It may have not been much to work with but it didn’t discourage me. I started collecting hip-hop and battle/scratch records for about a year until I went to a rave in the area and discovered all this music I had never heard before. I was instantly attracted to this new sound and wanted to hear more and find out more about this scene. I quickly learned about the record stores that sold this type of music and started collecting. My taste in those days was quite different from today, it was primarily UK hard house, trance and some house. I went to more parties than I can remember and was a bit obsessed with dance culture. During those first years I was just a bedroom DJ and didn’t play out in front of people for a long time. I played a few house parties here and there but it wasn’t until around 2007 that I started playing clubs and parties. Music production sparked my interest in the year 2000, I had a copy of Acid Pro which I used to make a few tracks until my computer completely crashed and I lost everything. I didn’t dive back in for a long time until 2009 when I pretty much started over. Using YouTube tutorial videos, I taught myself how to use the Ableton software, Eq, arrangement, etc. My first release came out on Estilo Recordings in 2010 and at that same time I decided to start my own podcast called LTHM – Listen To House Music. A couple years later this same name and branding also became my record label which I still run today. I still get the same excitement about the music and culture as I did when I first became interested in DJing twenty-two years ago. I’m always browsing and paying attention to what is happening in the dance music world and that keeps the excitement going for me.

Life and work, with the hours required, is it a challenge and how do you navigate to find your ideal balance.

It is definitely a daily challenge. Balance is the key to it all, everything must be balanced. If I spend too much time on just one thing, the quality of everything else I do starts to suffer. Whether its work, personal life, or music. I frequently allocate time for everything, meaning I don’t let too much time pass before I give attention to one of the many things I do. Having a weekly podcast and radio show has helped me to meet deadlines and just be better at time management.

Where did the inspiration for your label come from?

Inspiration for the label came from my weekly podcast, it became an extension of the podcast. I started the podcast because I had a lot of music I was collecting and I wanted to share it with others. With the label it was the same, I wanted to share my musical vision, my own music as well as friends and other talented artists. I wanted to have a brand that represented my taste in music. Prince.L works with me on the A&R side of the label brining in a pool of new talent with music that continues to fuel the vision of the label.

Is there any development of talent in the Northern Cali underground music scene and who are some of the new up and coming producers to watch out for?

There are a lot of talented people in Northern California that I’ve had the pleasure to work with. For the past 3 + years I’ve worked with Sean Cantos and a crew of friends, on the HMNI brand which puts on underground events in Sacramento. Other people putting on quality events that I’ve dj’d for are; Jesse James with the RawVibes and Teknical parties, Mr. Bremson with Kinectic, Brett and Alex at the annual Norther California based Beach Party, Teejay and Brian Salazar with Soul Camp and The End Up, Joe Puma with Haut Cote, Scott and Michael with Lost In Groove, and Ben at Requiem.

How do you go about curating the producers that you collaborate with?

I look for artists that have a similar musical taste, and also a skill they can bring to the table that may not be my personal strongest. For example, I recently worked with George JJ Flores, he not only produces music but is also a vocalist. I prefer to work together in the same room, I feel more can get done that way and there is a more genuine connection that reflects in the music.

Tell us, for new and upcoming DJ/Producers what should they focus on most?

Train your ears, whether it is by learning to mix by ear, learning how to identify if a song is out of key when being mixed, or tuning your drums in your productions. Besides training your ears, protect them! Ear protection is one of the best investments you can make for your career’s future.

How do you think Social media has impacted the future of brand awareness and distribution for music?

Social media has had a tremendous impact and will continue to do so. It’s the fastest and most efficient way to reach a larger audience. However, it is not easy to stand out. In my opinion technology moves faster than it ever has, this causes the need to stay on top of changes and adapt if you want to succeed. For example, streaming music is become more and more popular and if its not a medium you offer, say as a record label, the music may not reach the same audience you were used to reaching previously. With everything becoming more disposable and having a shorter shelf life, I think social media is crucial in distributing music, otherwise it may just get lost and never heard. With that being said, there’s still a daily battle dealing with a saturated market. I think over time we will figure out how to keep this more balanced. People still love listening to music, as Djs, producers, label owners, distributions companies, music stores, streaming services, etc., it is our job to figure out how to get it to the right audience. With target advertising becoming larger and larger on social media, this task is more achievable.

Tell us about your collaboration with George JJ Flores. How did the relationship happen, was it an organic progression or a specific strategy that you worked on?

It was definitely an organic progression. Already having a friendship for a few years and both producing music in the same town, it was something that just happened. The workflow was actually very quick. We recorded and arranged the track in 3 sessions, including the vocal part that George sang. Each of us have our stronger skills in the studio, which helped keep workflow going with no loss of creativity.

Have you ever been Amsterdam Music Conference aka ADE?

I haven’t been able to attend yet but it is something I will be doing in the near future. As a label owner, I think it would be beneficial to attend. It would be a great opportunity to network and meet others in the industry as well as artists.

Are you interested in Blockchain technology and the impact it can have on the music industry, from the aspect of copyright and streaming with a more fair revenue share for artists?

We have seen a drastic change in the music industry on how artists make revenue since the digital era started. I don’t know much about blockchain technology but I imagine it can help solve the problem of copyrights and also help control a fair revenue stream for artists, and that to me is fascinating. The music industry needs to adapt to the technological changes that are changing it from the past couple decades.

Diego Valle is a monthly contributor to the Rondo Mixcloud channel, take his latest deep sonic session for a spin: https://www.mixcloud.com/RondoGlobal/lthm-podcast-519-mixed-by-diego-valle/