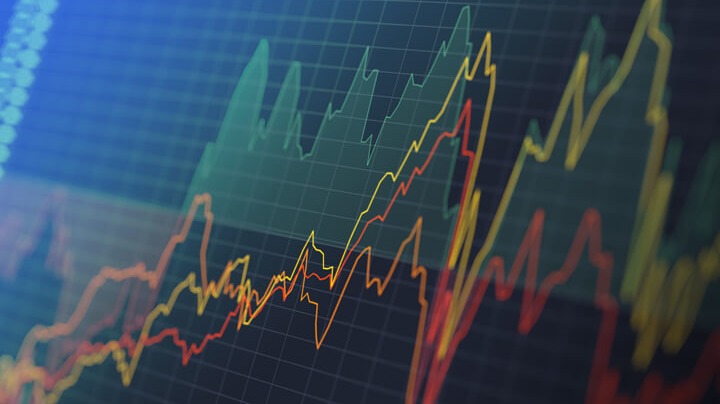 Getty Images Has Yet to Tap the NFT Space

As you may know by now, Chinh Chu's SPAC vehicle CC Neuberger Berman Principal Holdings II -- yeah that's a mouthful -- (NYSE: PRPB) has announced its plans to merge with Getty Images, to bring the visual media company to the public markets for a second time. After being acquired by private equity firm Hellman & Friedman in 2008 for approximately $2.4 billion, the company has changed hands again four years later in 2012 -- selling to the Carlyle Group for $3.3 billion. In 2018, the Getty Family acquired a majority stake in the company from Carlyle.

CEO Craig Peters has explicitly told Bloomberg that the company plans to seize the opportunity to use its intellectual property and images for NFTs. Getty has exclusive rights deals with nearly every major American sports league - MLB, NHL, NBA, NASCAR, and FIFA. Atop of future media is Getty's vast archive of historically significant images. Here are just a few iconic images from the company's vault: 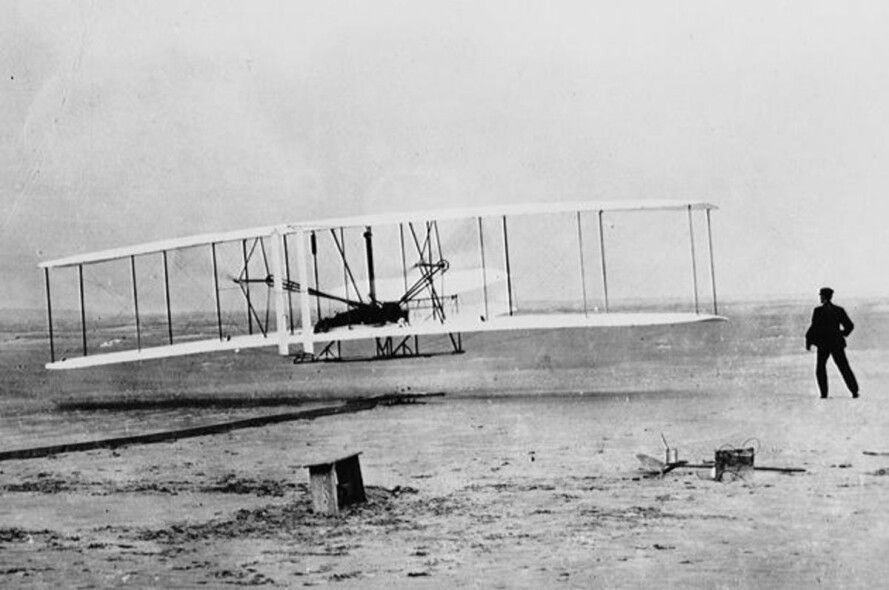 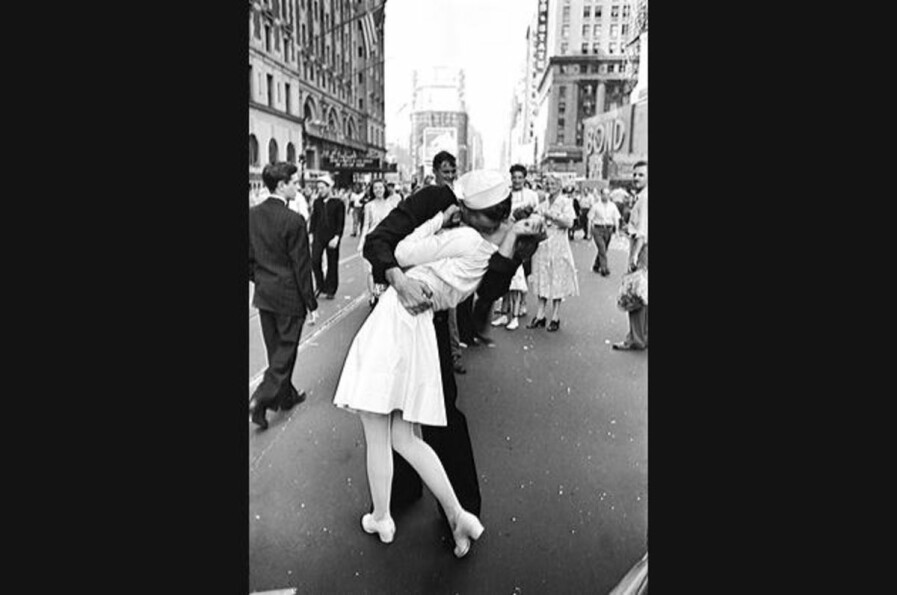 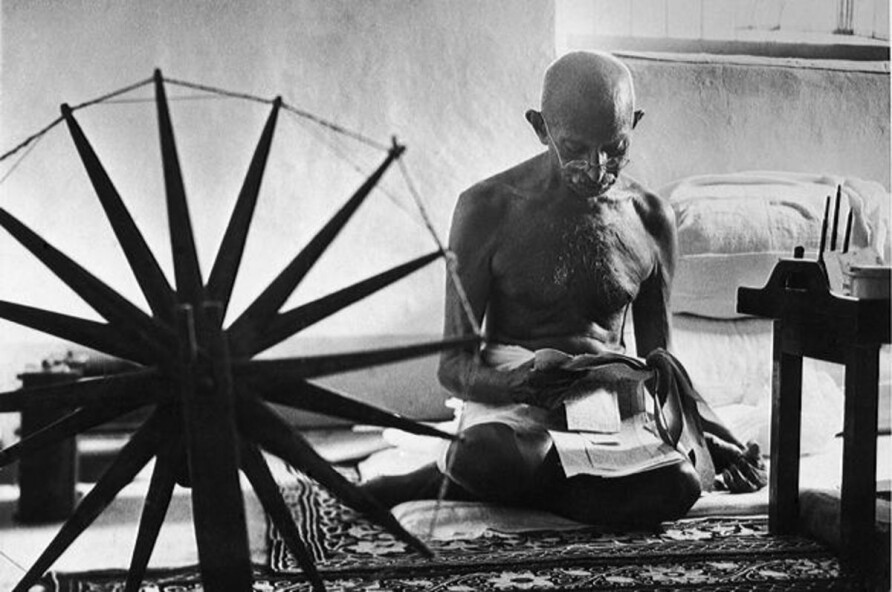 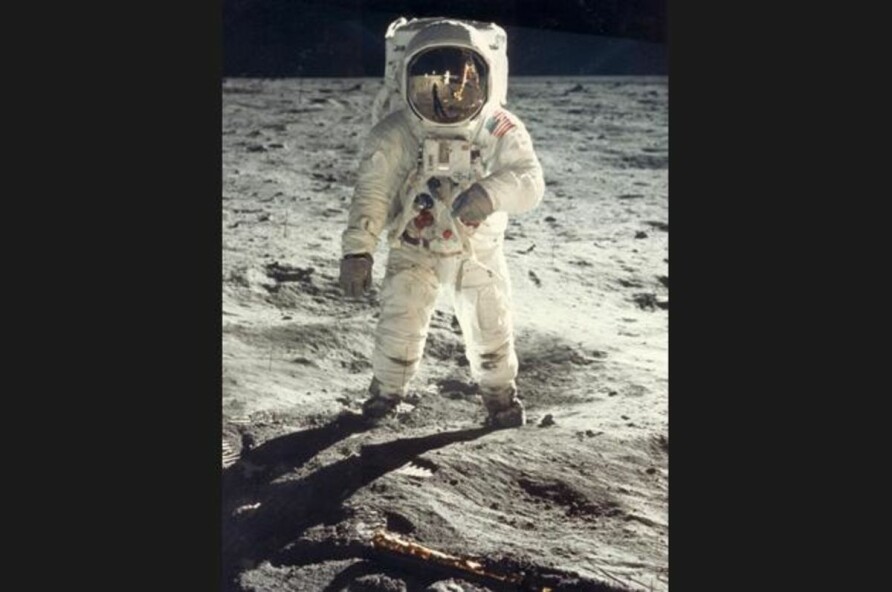 As they are speculative assets, there's no telling how much one of these historic photos could be worth if minted as an NFT. But for collectors who seek a flex and something with intrinsic value, they could fetch more than a few bidders. Will they sell for millions of dollars, like some Crypto Punks have lately? Will they sell for nearly $100 million, like The Merge recently did? That remains to be seen.

What's notable is that none of the projections in the Getty Images Investor Presentation contain any speculation as to what NFTs may do for revenues. Currently, the company is guiding revenue of $910 million for 2021 and $967 million for 2022. Who knows what NFTs may bring in. I will be watching to see what Getty plans to do in the NFT space.

On January 5, 2022, an 8-K was filed indicating that the current CFO of Getty Images, Milena Alberti-Perez, is departing her role and will be replaced by Jennifer Leyden, who has been with the company since 2016 and has recently been serving as the SVP, Investor Relations and Finance. While this could be seen as a sign of concern for investors, it should be noted that Alberti-Perez only served at Getty for 1 year.

This blog post represents my opinion and is not financial advice. I am not a financial advisor, just a rocket enthusiast. Always perform your own due diligence. I hold shares of PRPB.