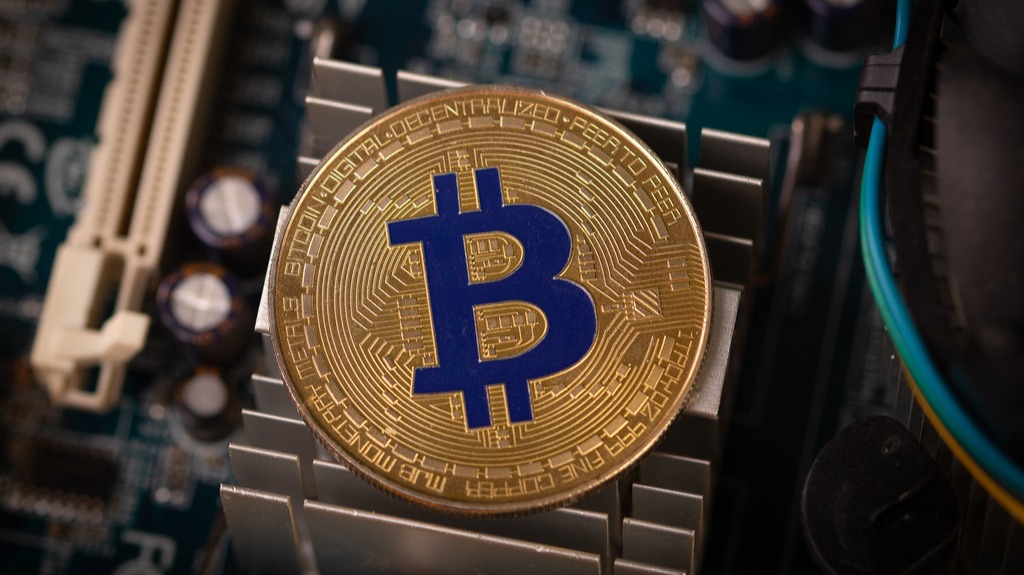 Bitcoin mining as of late

Cryptocurrency mining, more specifically Bitcoin mining, has been in the spotlight quite a bit lately. From claims of detrimental effects on the environment to China's crackdown on miners, the digital ledger verifiers adding to the blockchain have certainly been in the public eye as of late. One metric I've been watching closely is the total hash rate, a measure of the total computing power behind the Bitcoin network: 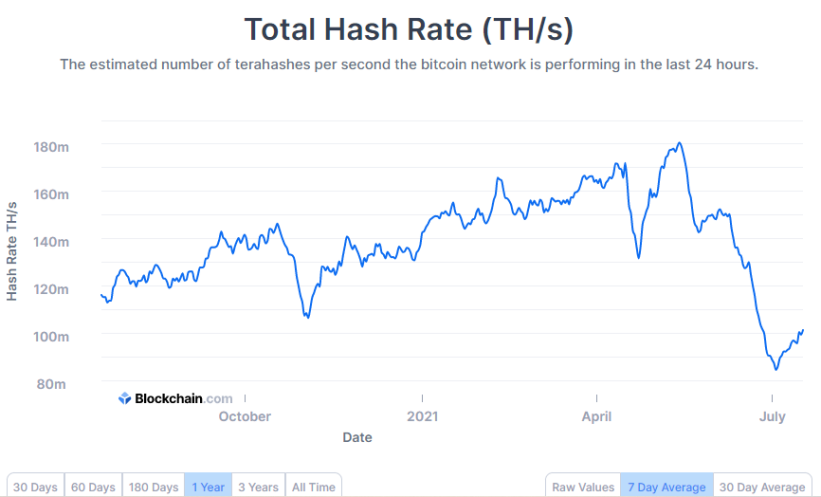 The network is recovering well from its yearly low seen earlier this month. Many miners who were essentially exiled from China are coming back online in different areas across the world, from Russia to Kazakhstan to the United States. I wrote about this migration last month. Anyway, it is encouraging to see the resiliency of the Bitcoin network and the total hash rate slowly recovering.

The Bitcoin Mining Council has announced that "Bitcoin mining electricity mix increased to 56% sustainable in Q2 2021." The data claims to be from 32% of the total BTC miners, who volunteered their data to the Council. Though it is really counter to Bitcoin principals to have a seemingly centralized organization making claims like this, it is encouraging that some of the FUD about the mining process is being put to rest.

Some miners give the industry a bad name

I recall reading back in February about huge amounts of electricity being stolen by Bitcoin miners in Malaysia. Well, as it turns out, local authorities collected over a thousand mining rigs in six different raids across the country. The electric utility companies claim that the miners who were siphoning power off the grid cost them over $2 million from illegal electrical connections. As punishment, the seized mining rigs were destroyed in grand fashion...crushed into oblivion by a steam roller:

This isn't the first report of miners stealing electricity. Back in March of this year, police in England were convinced they were honing in on an illegal marijuana farm, due to high electricity consumption coming from an illegal hookup. It turns out that inside an industrial building were 100 Bitcoin mining rigs running full force.

Also earlier this month, authorities in Ukraine discovered a large underground crypto mining farm that was stealing as much as $259k worth of electricity on a monthly basis. A total of 5,000 computers and 3,800 Playstations were being used to mine crypto.

Cryptocurrency mining is, by definition, decentralized and unregulated. By no means should this change. Period.

To make a suggestion that miners should be required to use renewable power sources would go against the very grain of decentralization.

But for these massive crypto mines that are operating thousands of rigs, it seems to make sense to make the investment to operate legitimately wherever cheap, renewable power is available. In the case of China, miners are probably losing a lot of money by having to set up shop elsewhere. In the case of the United States, if carbon taxes or carbon mandates are put into place, miners will face a new challenge they will have to adapt to.

What seems to be happening, to me, is that miners' activity is being dictated by what country they are set up in. Moreover, countries are taking action as they realize the implications mining has on local power grids. The few bad bananas that are stealing power are ruining the bunch, giving the mining industry a bad name. What's interesting is that, ultimately, miners will flock to cheap power. Solar and wind are the cheapest source of energy now, so will crypto mining inevitably shift to renewables? Let's see!