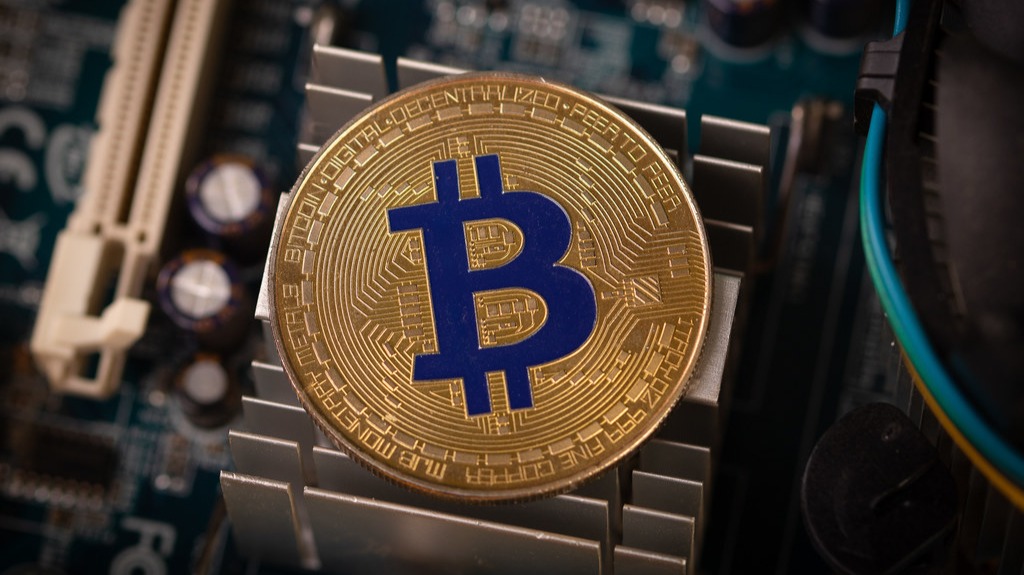 Where are Chinese Bitcoin miners heading?

As you are no doubt aware by now, China is cracking down on Bitcoin mining within its borders. Miners have been ordered to shut down operations in the Qinghai, Sichuan, Guangdong provinces. It's estimated that 90% of Chinese Bitcoin miners are being forced to power down by the government, citing power consumption concerns.

But this crackdown on mining seems to be part of China's continued efforts to squelch any competitive currency within the country. Recall that in May, Chinese financial and institutions were banned from engaging in cryptocurrency-related business activities.

Now, we know this is not the first (nor will it likely be the last) time China has attempted to curtail crypto. But for now, some Chinese miners are actually moving their operations abroad. The forced shutdowns could be having an effect on the total hash rate too: 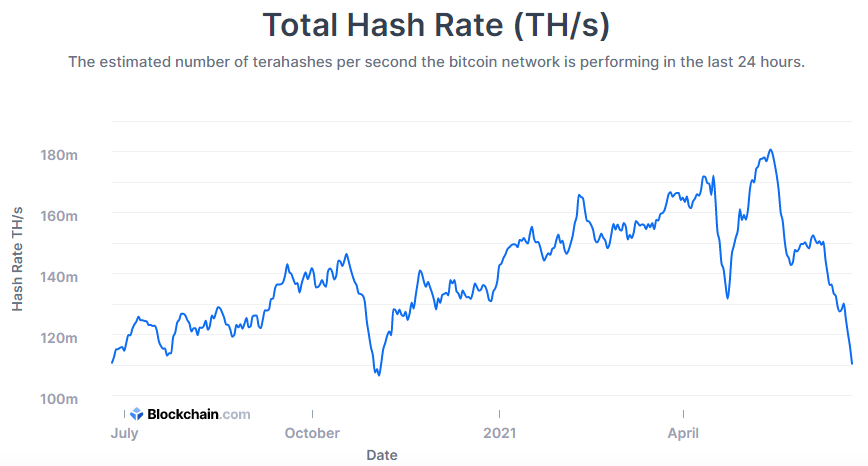 TH/s is heading toward a yearly low set on November 2, 2020 of 106.65m. The lower the hashrate, the less computing power in the network.

So where exactly are Chinese Bitcoin miners seeking refuge? 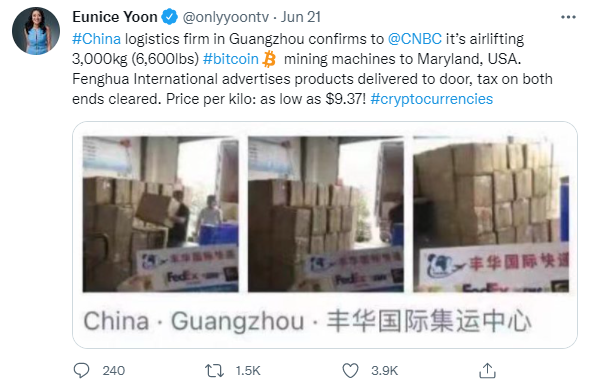 Honestly, this was shocking to me. Of all states, Maryland would be not exactly be at the top of my list if I were asked to guess where the displaced miners are heading. One is left wondering about the photo quality here too.

It seems that the news of the crackdown initially sent the price of Bitcoin into tailspin, briefly below the 30k mark. That sub-30k territory seems to have subsided for now and to me it looks like BTC will trade in the 30-40k range in the short-term. 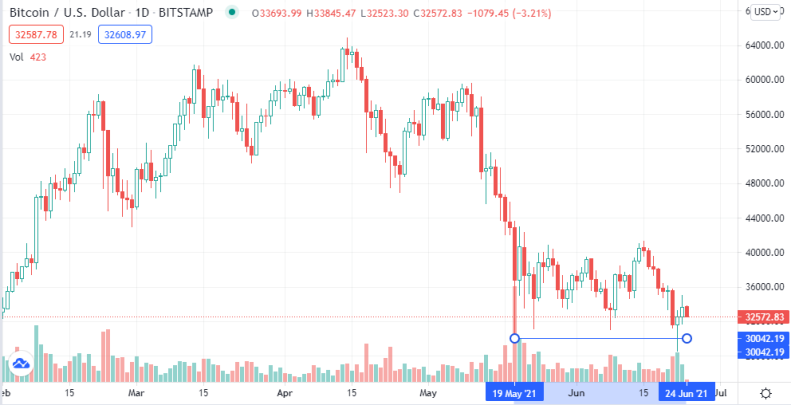 It will be interesting to see where else the displaced Chinese Bitcoin miners end up. I'm also keeping an eye out on new/existing companies that may enter into the industry. My thought is that the disruption will create even more competition.

What other countries or specific cities do you think would be accommodating for the Bitcoin mining industry?