How I earn a Living Through Blogging
#BinanceFARMer Writing Contest and Giveaway - $1,000 in iFARM Rewards! >>> ENTER HERE <<< 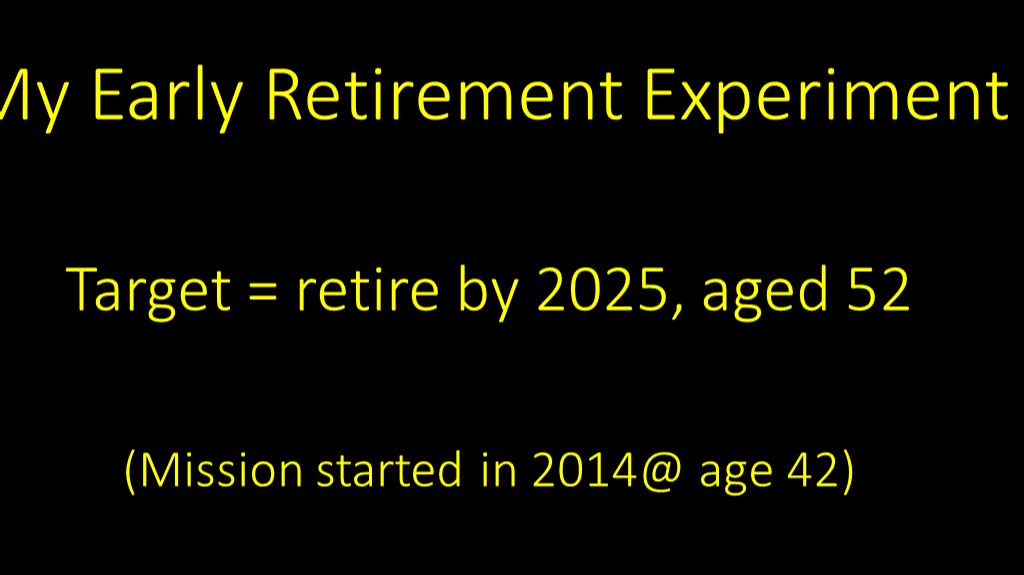 How I earn a Living Through Blogging

I earn a living through mostly through blogging.

I still can’t believe it when I say that, but it’s true, and especially since my teaching income has dried up due to Covid, the blogging income’s all I’ve had coming in, and it’s kept me ticking over. And from October, when I head abroad, my blogging income will be something like 90% of my total income.

Ultimately this income depends on the quality of what I write and targeting that to an appropriate audience.

On my main blog – over at ReviseSociology.com I publish material for free and then that content directs people towards my revision and exam related premium products for sale, and revision webinars during exam season (all of that income lost this year due to Covid).

On Hive, well, you know the deal on Hive – you hustle your way to >30K Hive and do a bit of networking and then people will add you to their autovote and upvote any old lame shit you churn out paying you hardly any attention for the most part, but still ‘paying you’ by voting yer content.

However, because my Hive content and my regular blogging content are interlinked (I have the same identity) I need to maintain some level of quality so as to not look like a total idiot to anyone from mainstream who stumbles across me on Hive.

Long and short of it, my income is dependent on having a decent blogging strategy in place, and here’s what it looks like:

How I blog for ReviseSociology.com

It has taken me years to get here, but here’s how it pads out:

It’s an A-level blog, so the syllabus structures what I write and I’ve evolved into producing teaching resource subscriptions on a two year update cycle, so I write material for these subscription packages, and produce new blogs along the same themes according to my schedule below: I try to produce 15 posts a month for the blog, which is just over three a week which consists of the following:

I’m currently working on Research Methods material, and I will be for most of the autumn, this doesn’t get released to subscription until October, so I’m ahead, but my blog posts go out sooner – I’m currently about two weeks ahead with them.

The mega posts could go out at any time – ATM I’m trying to work on some simple ‘list’ posts of the best research studies for certain topics – kind of grind posts, but there’s a gap in the market for this sort of thing.

I’ve got my writing schedule planned for the next 18 months, then it just repeats.

The important thing is that I’ve got a coherent structure, a long term plan, and I’m generally two-three weeks ahead with my blog posts, and one-two months ahead with my resource-material. It doesn’t make sense to be any further ahead than that, my material needs to be fairly current!

I’ll have to change it if the spec changes, but I’ll get at least a year’s notice of that happening, so plenty of time.

My blogging strategy on Hive

Unlike in the regular blogosphere where my content is crucial to drive resource sales, I could probably write any old shit on Hive and still earn what I do because most people who have me on autovote don’t read most of what I write.

However, being a professional blogger (that is someone who genuinely lives off of blogging), I like to maintain a certain level of quality – because my identity is the same here as it is in Sociology Land.

And there is a synergy between what I do on Hive and what I do on RS.com – this is where I can write about sociology stuff that interests me personally, this is where I can express alternative life strategies that I think any teenager studying A-level Sociology should adopt as early as possible, but I’m better off NOT saying any of that on RS.com because I want that tightly focused on the Spec.

I don’t want anyone to find me from RS.com on Hive, read my stuff and think ‘crypto-bullshitter con artist’, I’d rather they saw I was getting a decent pay-out for reasonable quality stuff.

And I am one of the larger earners on Hive, so if I’m milking it’s not likely to attract decent people, just scam-artists, and they belong on Steem IMO, not here.

I have ‘seven threads’ of writing on Hive – which I split into shorter daily posts, published on Monday, Tuesday, Saturday and Sunday.

Then I have three main longer form posts – Early Retirement material, Eco-village material (the model for ERE) and Hive material – all of these I tend to write in advance, and think of these posts as making up sections of chapters in a kind of thesis/ or book if you like.

I tend to try and do all of my Hive writing Friday to Sunday, but some of the quicker form Mon/ Tuesday posts, I might knock out quickly early on in the week.

Since I discovered LEO – I’m also planning to do some addition writing here – I’ve got a rough schedule as below – I haven’t managed to stick to it yet, but I might power through and start doing more writing as time allows

The posts 1 and 2 column kind of overlap with my Early Retirement stuff, and the Hive/ Leo reviews overlap with the Hive stuff, so these aren’t necessarily extra posts, it’s just a structure so I’m producing a variety of material over the course of a month.

How it all fits together…

Final thoughts – having a strategy

I manage to maintain my output on about six hours a day, which I’m quite happy with.

I think the most important thing is having the longer form posting strategy in place, so for some posts at least you’re thinking about ‘writing a ‘teaching bundle’ or a ‘book’ or even an informal ‘PhD’ (a real step up from the formal ones if you ask me) and your 500-1500 word posts are contributing towards these larger products, rather than just being reactive or micro-posting all the time.

If you do longer form posting it makes it much more satisfying, you end up with a ‘finished product’ to sell every so often too. 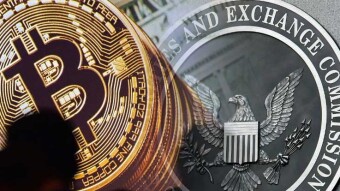 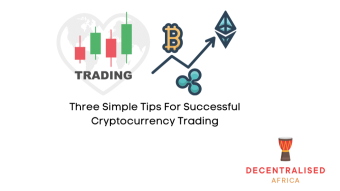