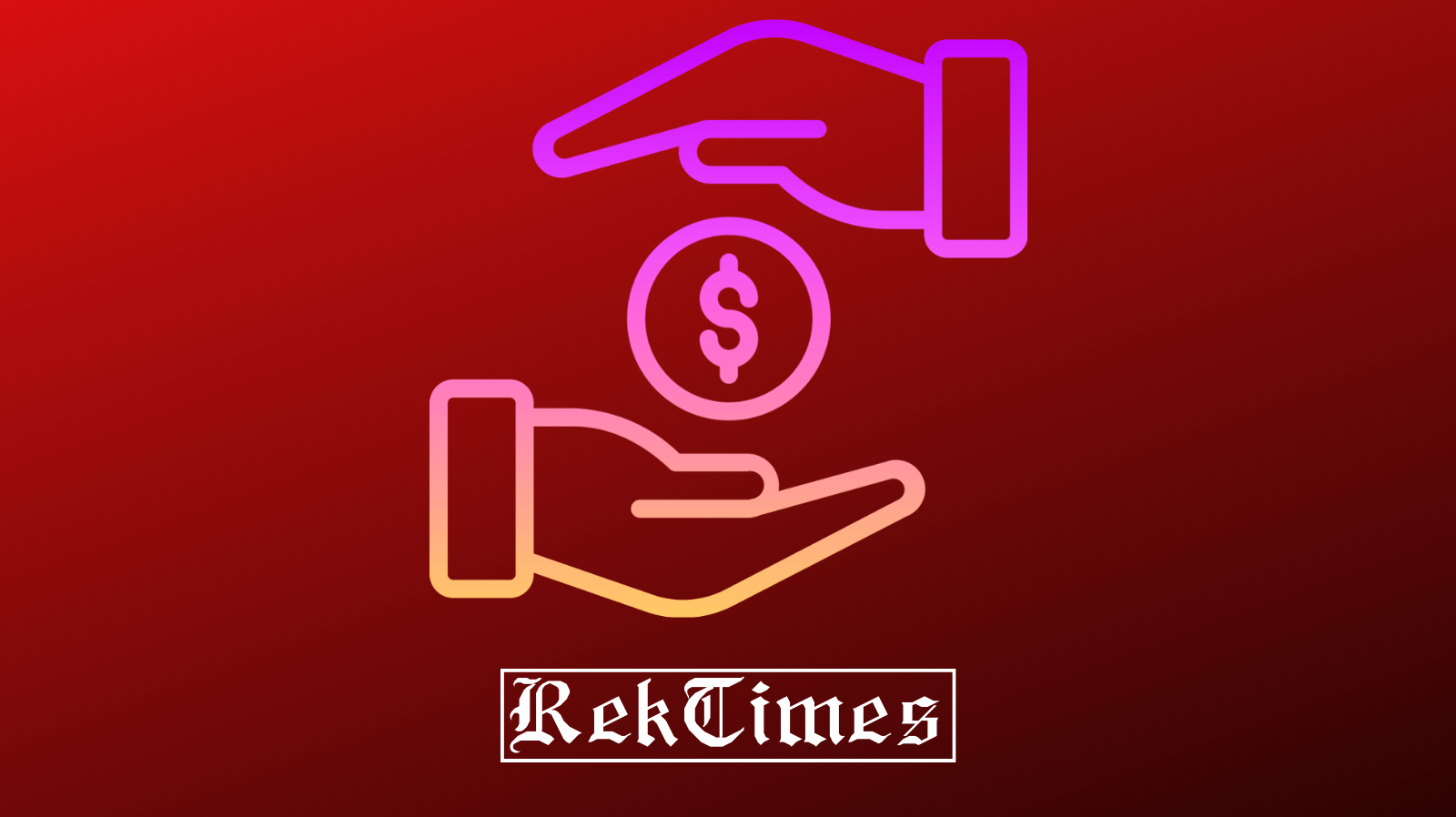 In the past few months, many different professional sports - ranging from the NBA to motorsports - have embraced NFT ticketing, exclusive digital giveaways, and more. Professional athletes, many in the American football league the NFL, have coverted part or all of their salaries directly into Bitcoin. Some athletes have even started their own NFT marketplaces.

The biggest news recently is the latest deal between a major cryptocurrency exchange and a professional venue. As many of you already know, Crypto.com has purchased the naming rights to the famous Los Angeles based venue that was formerly known as Staples Center.

Here are some of the biggest crypto exchange - pro sports partnerships that have been inked: 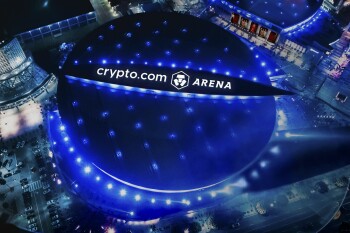 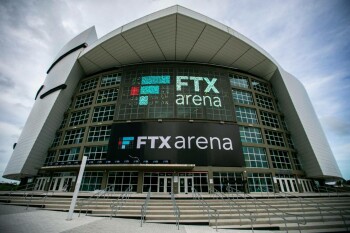 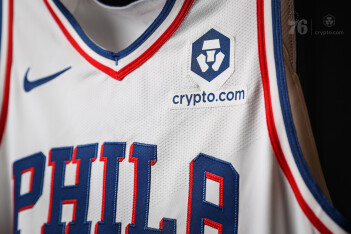 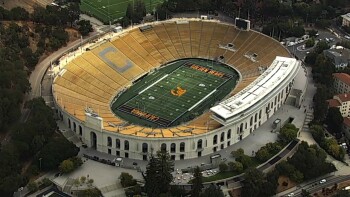 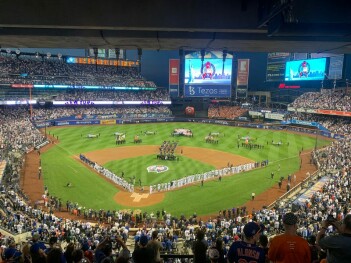 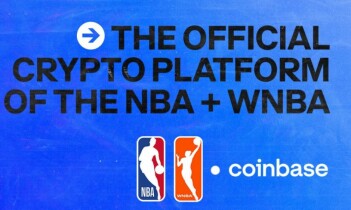 These cryptocurrencies exchanges are not afraid to dish out some serious cash to form these partnerships, some for up to two decades in length. Even more interesting, both the professional sports leagues and venues have been more than willing to go hand in hand and agree to the deals.

Of course, it would be foolish to turn down the lucrative deals with many of these exchanges, but it goes to show the level of legitimacy that cryptocurrency exchanges have achieved just over the past year.

Along with cryptocurrency exchanges, professional athletes haven't been afraid to dive into crypto either. Among the biggest supporters of crypto and Web3 is NFL superstar Tom Brady. Brady has been a speaker at Consensus 21, starred in blockchain comercials, reportedly invested in Bitcoin, and has even launched is own NFT marketplace for athletes called Autograph.

Here are some other professional athletes taking part or all of their salary in Bitcoin:

While some of these athletes are well into their careers, many of them are young (Cunningham was the number one draft pick in the 2020 NBA draft). If successful for these young athletes, we could see a revolutionary change in how salaries in professional sports are paid out.

When it comes to cryptocurrency adoption and investment, the game is long term. That is the most fundamental takeaway from the recent developments in professional sports.

Whether it is cryptocurrency exchanges dishing out tens of millions for naming rights and partnerships or just professional athletes choosing to take some or all of their salary exclusively in Bitcoin, these are decisions being made for an investment that will pay off over decades not years and certainly not a single cycle.

This is all something to keep in mind next time you are contemplating selling out after a small, temporary, short term loss. 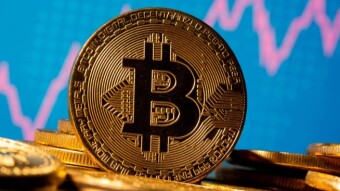