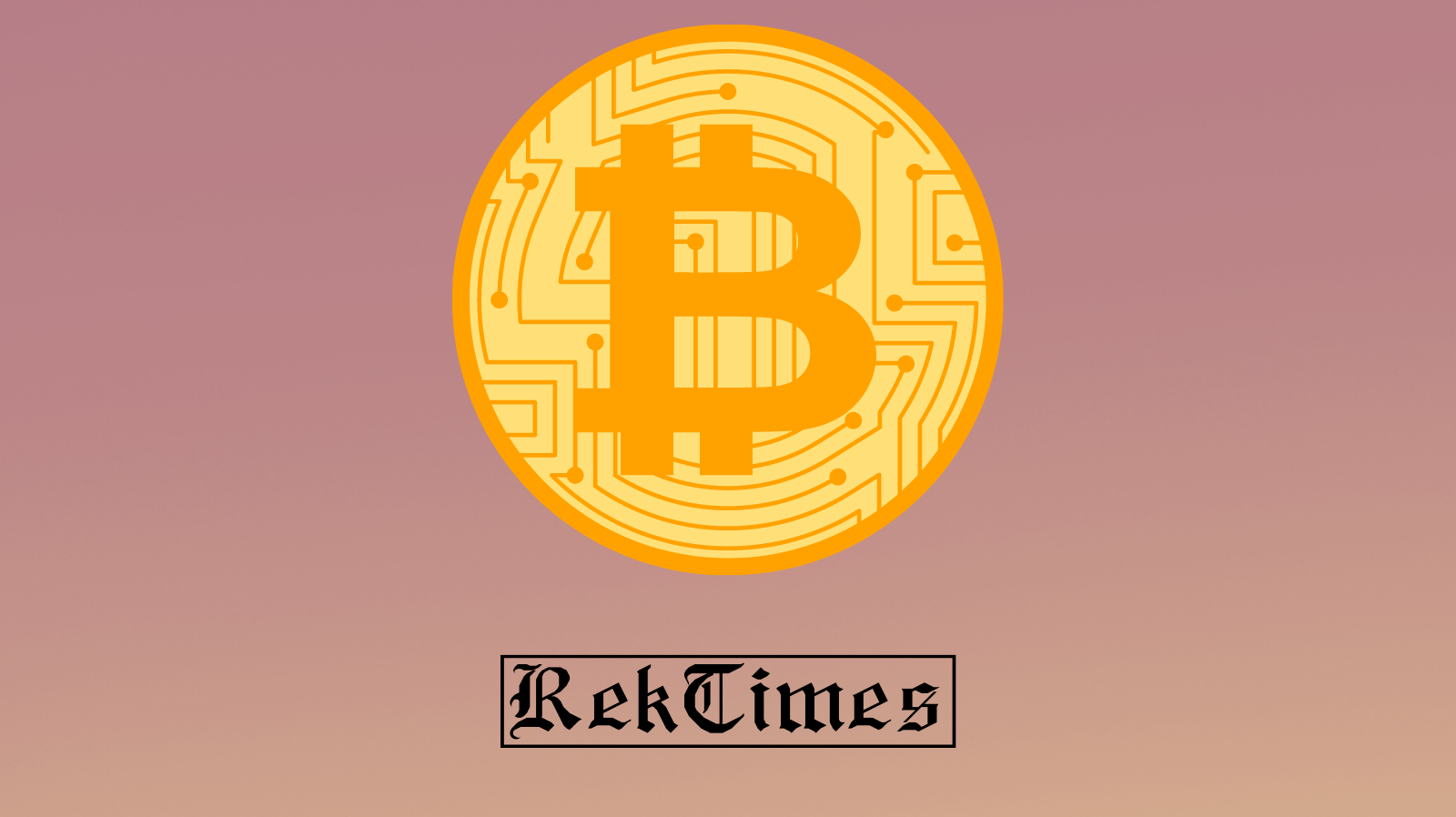 Owned by the Top 0.1%: Why Bitcoin Deserves More Criticism

10 January 2022: Bitcoin is generally perceived as the golden boy of crypto - the biggest, most well-known coin that is seen as the industry leader of innovation, decentralization, and disruption. Bitcoin has some big time influencers pitching it, large investors backing it, and even a full country now utilizing it (at least to some capacity). Despite all this growth, is Bitcoin flying above deserved criticism because of how large it has become?

Bitcoin is often shelled to buyers because of its small $21 million bitcoin supply along with the added perks of being a digital means of exchange. Because of the low supply, this is theorized to then lead to increased demand. While the major holders of Bitcoin are pushing heavily that it serves as a viable means of payment, does it really? And how decentralized is Bitcoin?

Is Bitcoin Ideal for Transactions?

The store of value (SoV) versus peer-to-peer money  (P2P) debate continues to rage on about Bitcoin. The recent Lightning network release justifiably created more hype that Bitcoin could scale up its ability to process transactions. This is necessary to be utilizable on large scales, similar to what Visa accomplishes.

Lightning network was released to counter the slow processing speeds and higher transaction fees on the Bitcoin network due to the Proof-of-Work algorithm. The problem is that the network is sustainable in the first place due to the transaction fees. If the routing fees for transactions reduced enough to become insufficient for miners, the incentive to confirm these transactions is nullified.

This is not to mention that Bitcoin's price is also extremely volatile. As a unit of account, this makes Bitcoin highly undesirable and unpredictable. For El Salvador, a third of Bitcoin's value disappeared in the latest market correction - and with it a third of El Salvador's purchasing power that is in Bitcoin. This high volatility on Bitcoin could also potentially be to blame for El Salvador residents reporting that bitcoin is disappearing from their Chivo apps (though this is just speculation).

Another important note to mention again about El Salvador - the Bitcoin app Chivo is not even utilizing the Bitcoin blockchain, it is using Algorand's! This is because Algorand is far better suited to handle the large transaction demand from El Salvadoreans utilizing Bitcoin for day to day transacting.

Considering these factors coupled with Bitcoin's low supply, the "digital gold" narrative makes way more sense and provides a simple incentive that any individual, company, city, or country can take advantage of. Storing some Bitcoin on a balance sheet is a long term investment to hold in this instance - the exact argument from anyone - including influencers - on why you should HODL Bitcoin.

This is the most damning point that can be emphasized about Bitcoin. It is HIGHLY concentrated - more so than even most fiat currencies today (including the USD). How concentrated is it exactly? 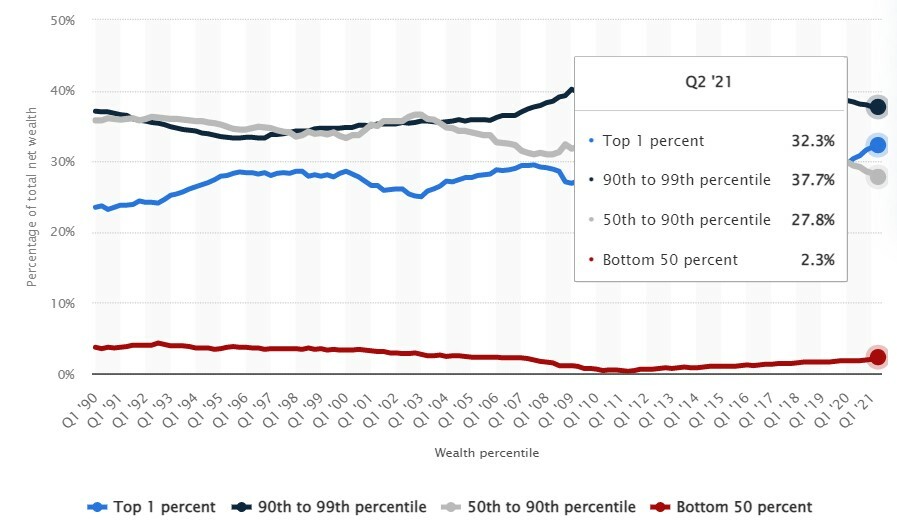 A mere 2.03% of existing Bitcoin addresses hold nearly 95% of all bitcoins. The bottom 98% of all Bitcoin addresses hold a staggeringly low 1.26% of the total supply. Keep in mind that this distribution will continue to deteriorate with further adoption as 90%+ of the Bitcoin supply is already in circulation but Bitcoin only has 40 million addresses.

To really drive this point home, consider this:

Because of the heavy concentration of Bitcoin residing with the top addresses, Bitcoin quite literally functions as a form of ponzi scheme. Profits are paid out to early investors from new investors. Yes, within those concentrations are investors like MicroStrategy, El Salvador or mining pools. This doesn't change the fact that it is highly concentrated.

Any retail investors that have entered or are entering Bitcoin will more than likely never get close to a full bitcoin all the while a few thousand addresses hold hundreds of thousands of them. This is a funny point when some of the largest Bitcoin advocates - those holding large proportions of the outstanding Bitcoin supply - are pushing it as a P2P money while hording their own bitcoins.

Bitcoin is far from perfect. It is especially far, far away from being a sophisticated P2P money network that can be utilized with confidence. Even with Lightning, Bitcoin is clunky and effectively outdated in a lot of respects. Despite its heavy concentration in the top addresses, yes - Bitcoin still serves as a tremendously intriguing long term store of value.

The overall point of this article is to establish the need for further criticism on Bitcoin - especially with regards to how concentrated it actually is. Senator Warren was actually right in her latest public bashing of Bitcoin. It is literally more concentrated than the US Dollar.

Could Bitcoin improve as a P2P money? Absolutely. However, the concentration of Bitcoin will only become more centralized over time as new buyers enter the market. Any new investors to Bitcoin need to be aware of this fact.