How Miami is Becoming a World Hub for Blockchain
MyCryptoOutlook2022 BitYard Contest and Giveaway - $1,200 in ETH Prizes! >> JOIN FROM HERE << 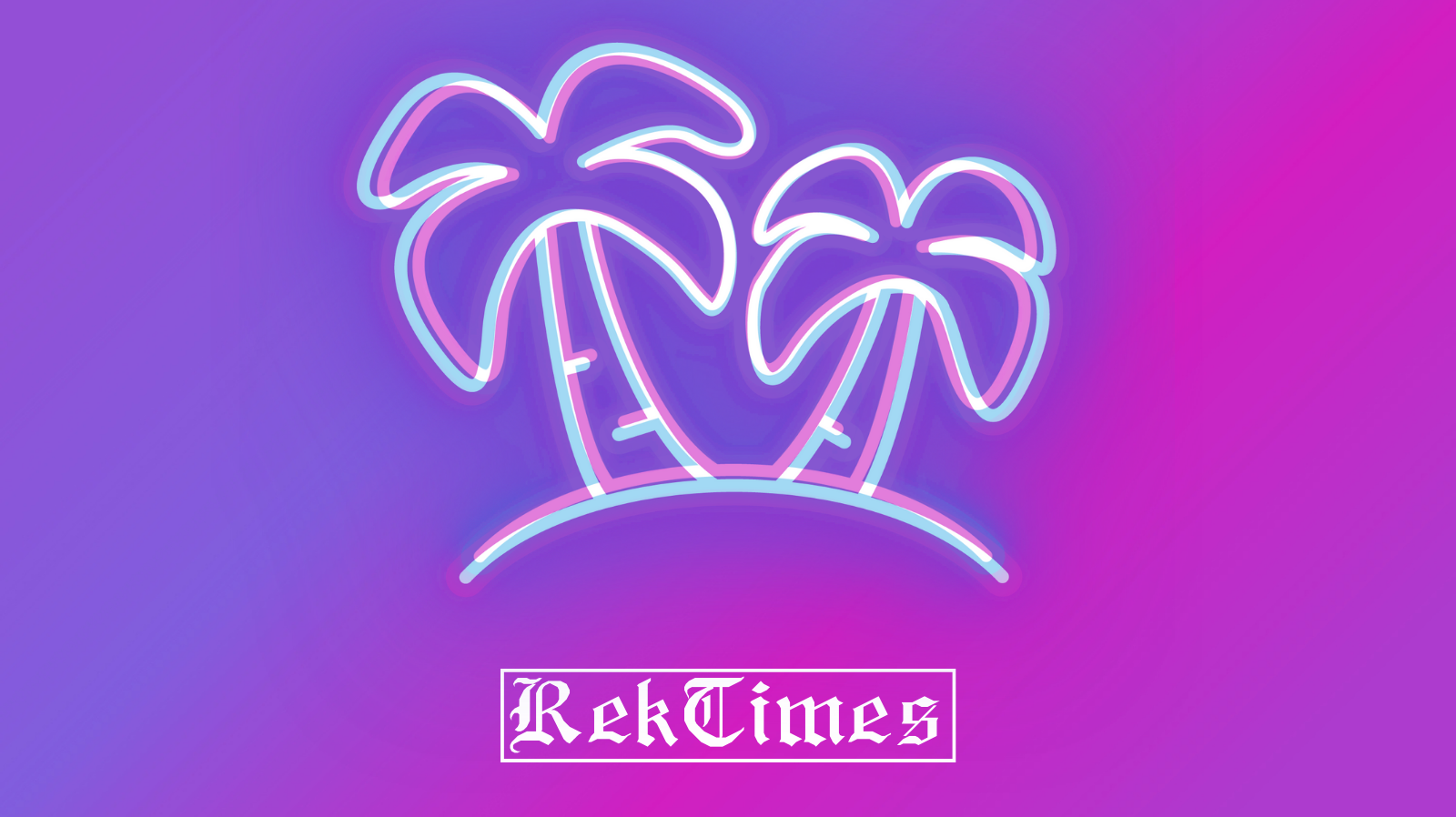 How Miami is Becoming a World Hub for Blockchain

16 November 2021: Miami Mayor Francis Suarez hasn't backed down from his enthusiasm for cryptocurrencies or blockchain in the slightest. His ambition vision for the city of Miami in the United States has led to numerous blockchain startups flocking to the area and the birth of MiamiCoin - a city cryptocurrency that could actually provide substantial economic opportunities for Miami.

Miami -  Blockchain Capital of the World

Over the past year, Miami has emerged as a world leader for integrating blockchain technology, cryptocurrencies, and attracting Web 3.0 startups. This effort has been led by Miami Mayor Francis Suarez - a popular Bitcoin & cryptocurrency advocate. Suarez was extremely energetic about his city hosting this year's Bitcoin conference and didn't stop there. 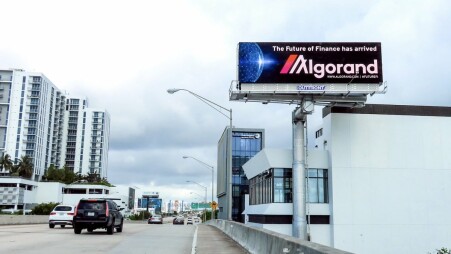 Over the past year, Miami has:

With tens of millions flooding into the city in the form of blockchain startups, dApps, and other protocols, Miami is set up for the future to be a major for future Web 3.0 development and serve as a popular destination among the cryptocurrency community.

The creation and integration of MiamiCoin could be a revolutionary game changer among large cities like Miami. MiamiCoin is a CityCoin (the first in fact) that is powered by the Stacks protocol. This protocol operates on top of the Bitcoin network and utilizes smart contracts to run.

With MiamiCoin, holders can participate and help support cryptocurrency gains for the city of Miami while also earning dividends from staking in the form of Bitcoin payouts. This provides an additional - and potentially substantial - revenue stream for the city while also becoming a probable source of income for holders & residents.

This is pretty huge for a few key reasons:

This could potentially create an economic model in which a local cryptocurrency is generating a substantial portion of city income, alleviating the pressure for continuous growth from the populous and lowering the cost of living. Miami is setting itself up to be the shining model of what blockchain/cryptocurrency integration could look like.

Even better - other cities are already following suit.

New York City and Austin, Texas are next in line to launch and integrate their own CityCoins in the United States, following in the footsteps of the model Miami created.

With these three cities demonstrating a successful integration of these technologies, they could be the tip of the iceberg of a large wave of adoption amongst institutions, cities, states, and even countries.

The success of Miami's cryptocurrency ventures could really spark a massive wave of adoption in both the United States and around the world. Another thought to consider on the subject - future adoption and the rise of cryptocurrency cities could actually create competition between cities to become more crypto / blockchain / web3 oriented. There will be more incentives for outside investors and interested institutions to hold & stake successful CityCoins.

MiamiCoin being the first to the table shares what could be a tremendous advantage over the likes of the rest of the world. The potential economic, social, and technological implications of cryptocurrency integration could promote a new era of growth and development for the world's most prominent cities.

Note: Apologies for the delay here! RekTimes has some exciting developments coming in the future. Stay tuned and thanks for supporting! 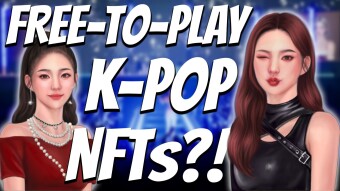 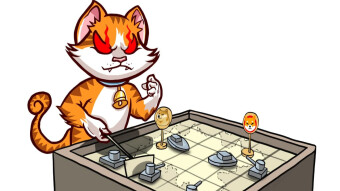