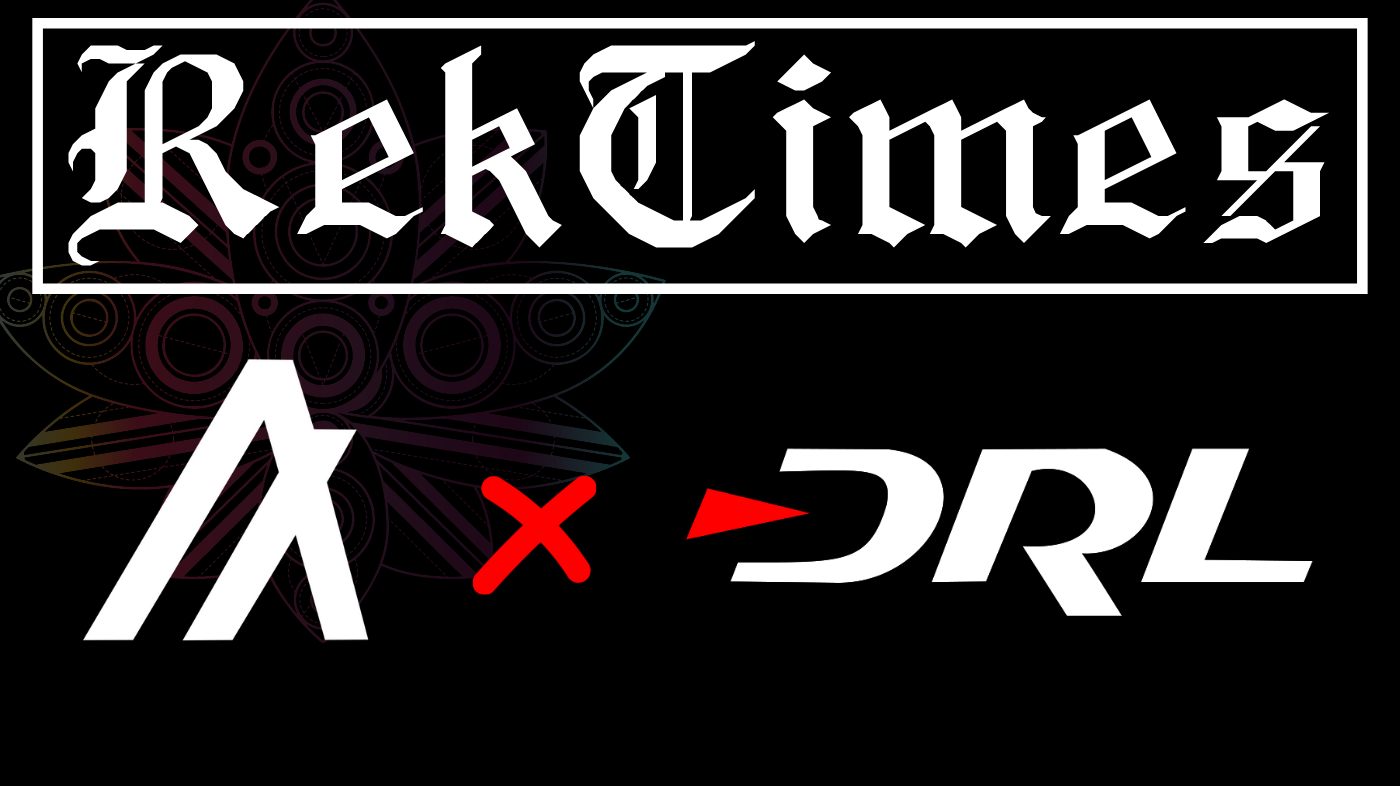 14 September 2021:  Arguably one of the coolest innovative sports today, a startup drone racing league has minted a deal with Algorand in which the blockchain will pick up sponsor rights for the league's championship series as well as inside the drone racing stadium itself.  This article will provide background on this league and the details of the deal it has made with the Algorand blockchain.

The Drone Racing League (DRL) is a innovative combination of esports and real drone competitive racing that is currently gearing up for its 2021-2022 season.  The concept is exactly what it sounds like - pilots navigate high speed drones through complex courses in both digital and real world setups.  As part of the league's 2021 plans, they have signed a five year deal with up & coming blockchain Algorand.  The deal itself is worth a reported $100 million USD.

As part of the deal, fans will be able to utilize the Algorand blockchain for digital gaming, blockchain-enabled ticketing, exclusive collectibles, and even NFTs.  Algorand, while also becoming the primary network for the DRL, receives the title rights to the DRL's championship events as well as sponsorship within the stadiums that the DRL competes in.  Additionally, the league has also announced it plans to mint its own token on the Algorand blockchain for fans to use in various events, for collectibles, and to provide feedback / give a voice to those who would like to contribute to the continual development of the league.  This includes anything from league rule to the development of new arena experiences.

Check out some clips from the DRL website of the Algorand branding:

The league itself is described as a global, professional competitive organization in which the highest skilled drone pilots in the world in which custom-built drones can race head to head.  The most convincing part of this new deal between the DRL and Algorand is the guaranteed TV exposure time on the biggest networks in the United States.  Networks that will be showcasing the Drone Racing League include that of NBC, NBCSN, and Fox Sports as well a Sky Sports, ProSieben, Twitter, and Weibo.

This is a fantastic opportunity for the Algorand blockchain to not only be the main choice for an up & coming, extremely innovative new sport, but to also cement itself in the public spotlight through guaranteed title rights and globally televised advertising during competitions.  The listed use cases for the Algorand blockchain, with special regards to NFTs and token minting, allow Algorand to be at the forefront of public adoption for real world use cases in something intriguing like the DRL.

Algorand is still an under the radar project in terms of total cryptocurrency market prowess.  With the rapid developments on the blockchain and real world use cases continuing to expand, Algorand deserves rightful recognition righ alongside major chains such as Ethereum, Polkadot, and Cardano.  The recent spikes in price do suggest the market is beginning to rightfully price Algorand as developments continue to trend in a positive direction.