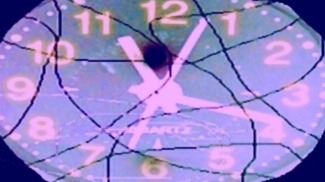 To like or to dislike, that is the question.

To like or to dislike, that is the question.

Whether is nobler to like a post even if it is not good or better to dislike it by putting that thumb down?

To read on Publish0x and tip, leaving a comment of appreciation or to move on it leaving a dislike of infamy without a reason.

To enjoy for a dime of the tip and for a comment of a follower or to suffer for a symbol of contempt?

It had been a while since I wanted to write a post about this subject: like and dislike on Publish0x

The idea was given to me by a discussion on a forum where I was presenting Publish0x.

Someone had criticized the fact that it was possible to leave not only like but also dislike as it could bring the team of Publish0x to eventually consider the ban for the writer who had got more dislikes.

I don’t think the Publish0x team could base such kind of decision only on the simple fact that someone got some dislike to his/her posts and I think it is good to leave people the freedom to express their disappointment or their appreciation, though I would like to know the reasons why someone expresses a negative or positive judgment.

Personally, I received several dislikes to my posts, but I don’t consider the fact as negative, I only would know what is the reason for that.

So, feel free to leave your likes or your dislikes to this post and feel free to motivate or not your actions.