War of the words: Culture and mathematics in cryt-land! 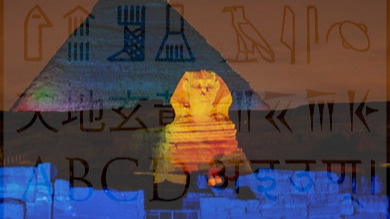 War of the words: Culture and mathematics in cryt-land!

I like to read and write. I like to see the life in all. I like to make mathematical analysys and to link with emotional responses, historical reviews and temporal actions. I like the similarity between matrix, SW, ST and the real life. TNKS ALL SUPPORT!

Controlling the bull, the bear, the weather and the heart: Reason, emotion and everything that involves these two criteria within the financial market (traditional and digital). Also in the expectation of bringing graphical and comparative analyzes with market knowledge, since neither on the one hand, nor on the other, anyone who wants to understand this incredible web of opportunities and adrenaline is sustained.