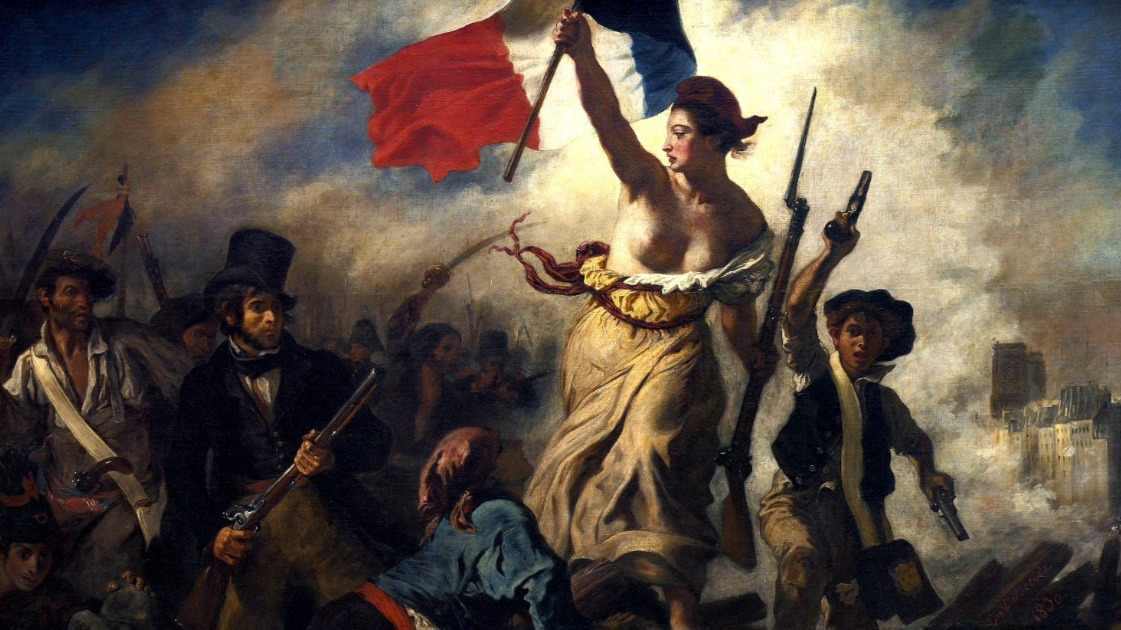 John Locke: Empiricism in favor of the cryptocurrency financial market.

Most digital investors use a powerful philosophical and analytical tool as old as human civilization itself: empiricism.

However, empirical theory refers to testing practical facts and, based on the results, defining a theory. That is, the practice leads to a general theory. Technically it would be experimenting to theorize.

How many people are in the investment world have learned empirically. Those who don't give up can be very good and good scholars. Those who drop out couldn't bear the losses or didn't have the time or the patience to see theory behind practice.

John Locke was an English philosopher known as the "father of liberalism", being considered the main representative of British empiricism and one of the main theorists of the social contract.

The social contract, also defined by Durkhein, defends men's relationships in terms of their interactions and the valuation of society by the means by which human beings manage to survive in terms of those around them.

Locke was known as the founder of empiricism, as well as defending religious freedom and tolerance.

As a philosopher, he preached the Blank Slate theory, according to which the human mind was like a blank sheet, filled only with experience. This theory is a critique of Plato's doctrine of innate ideas, according to which principles and notions are inherent in human knowledge and exist independently of experience.

Locke wrote the Essay Concerning Human Understanding, where he developed his theory on the origin and nature of knowledge.

One of Locke's goals is the reaffirmation of the necessity of the state and the social contract and other bases.

He believed that when it comes to the nature-state, men do not live in a barbaric or primitive way.

For him, there is a peaceful life explained by the recognition of men for being free and equal.

So according to Locke, Empiricism seeks to understand things in a methodological, systematic and critical way. This thought presented by Locke is similar to that of the thinker Nicolas Machiavelli when he refers to Verità effetuale (Effective Truth of Things), which is about analyzing things as they really are.

As an economic theory, liberalism emerged in the eighteenth century to provide a conceptual framework for the new economic movement that emerged with the high industrialization initiated in that century and consolidated in the following century.

Adam Smith, regarding morality and well-being, relies on Locke to define the primordial relationship of capital: general well-being.

In fact, Locke explains that through capital - in the case of the epochal explanation, from commerce - social well-being can be achieved through equality of opportunity.

In the twentieth century liberalism, adapted to the new market demands, we have theorists such as Ludwig von Mises and Friedrich Hayek, representatives of the Austrian School of Economics, who originated neoliberalism and libertarianism.

What was seen, until the middle of the end of the twentieth century, was a massive concentration of capital resources in the hands of a few.

The concept of cryptocurrencies, combined with the concept of digital freedom provided by the internet, makes it possible to redeem the concept of well-being through the distribution of capital for the common citizen.

However, as Smith and other thinkers put it: education frees and enables human beings to progress.

Whether through formal education: theory that becomes practice, or empiricism, which is practice becoming collective theory.

The study of everything that surrounds it is fundamental to understand this new and admirable financial world.

Also necessary to avoid being tricked by SCAM or ponzi scheme.

Because emotional frustration is the worst of losses, it generates wounds in the soul and there is no way to recover, only one can live with the scar!

Study, patience, resilience and, above all, perseverance in these times of downfall will make all the difference for the gains to come! 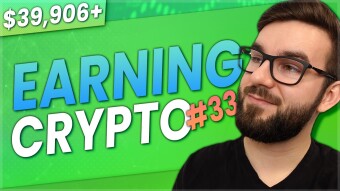 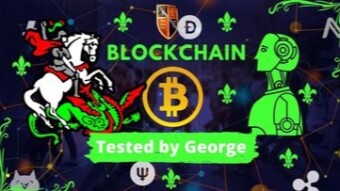 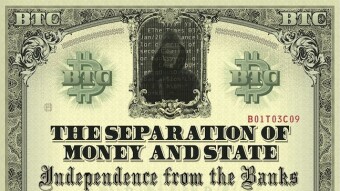