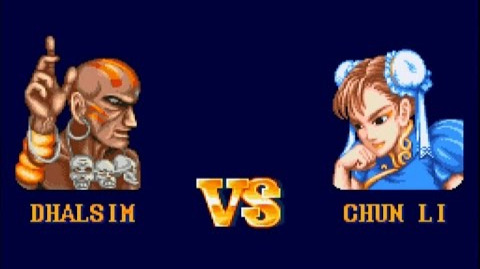 India versus China (round 1?) 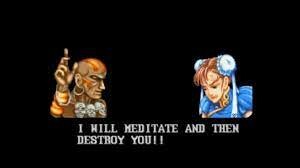