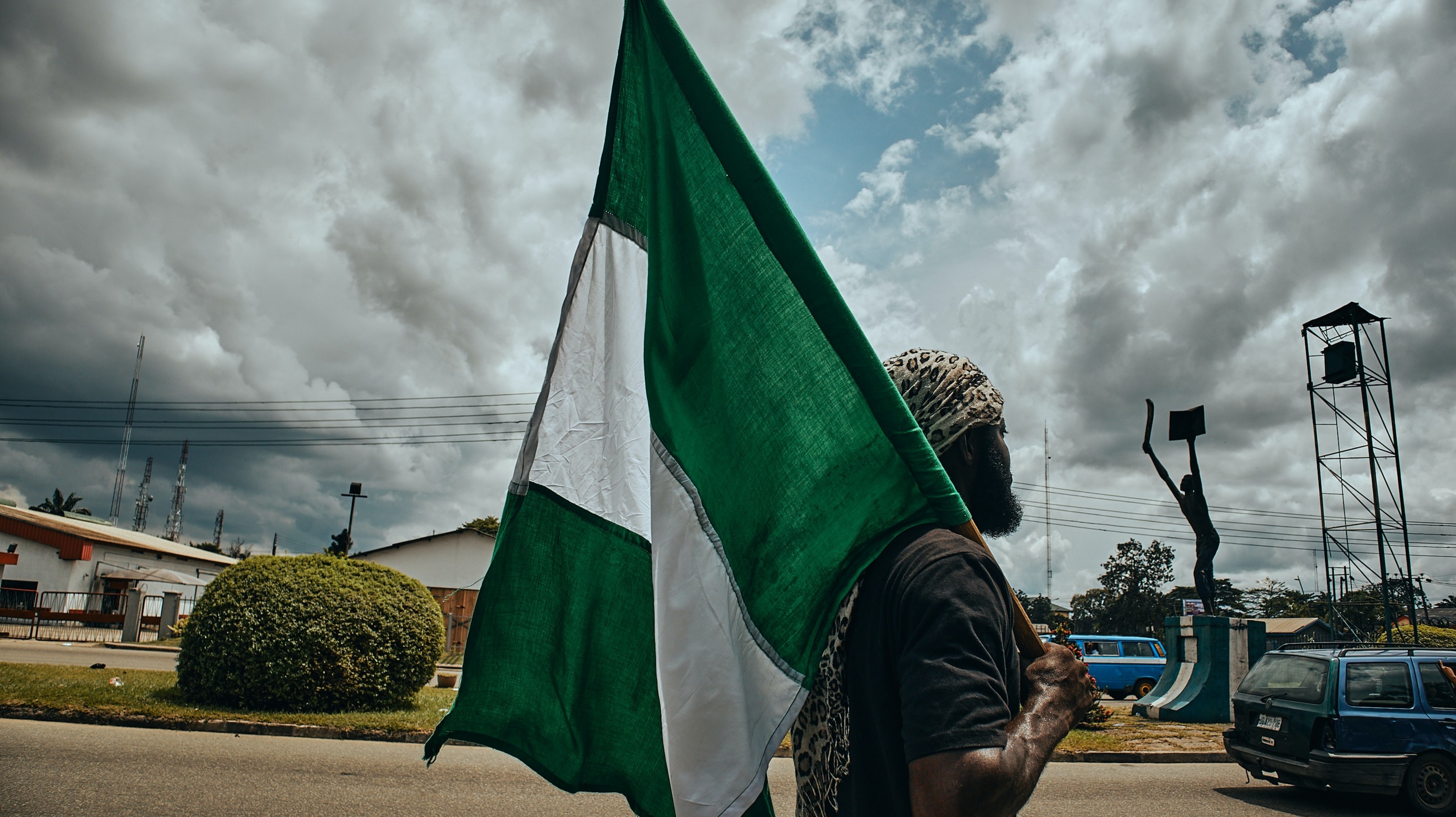 Nigeria needs to be salvaged Episode 01

"Our country's history is fraught with episodes of authoritrian governments stifling freedom of speech, with dire consequences for anyone who spoke out of line"   ~ Adaobi Tricica Nwaubani 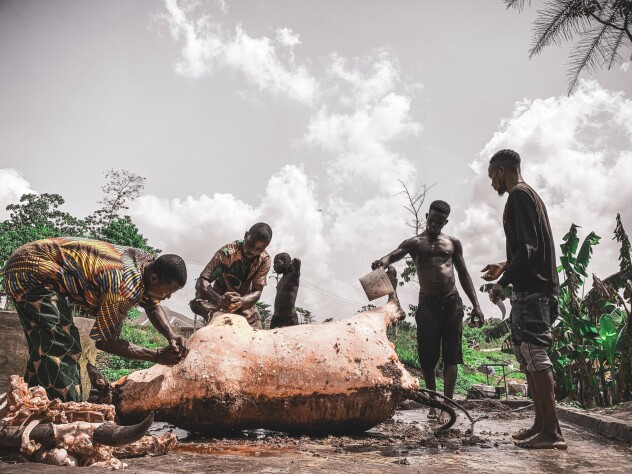 A country in a quandary where millions and millions of people require assistance in one form or other, where buying newspapers, magazines, and books is a luxury, people being displaced, and the horrendous terrorism of mass abduction of school kids is intermittently growing foolhardy.

Let’s take a glimpse of the country’s status and its history. It is Africa’s leader in many aspects:
,  → Population of over 200 million
→ GDP of 514 billion USD
→ The largest economy in Africa
→The largest shareholder of African development bank
and many other activities

The country gained its independence from the UK in 1960 and since then, it faces various forms of major instability, whether political, economic, social and security challenges. Despite being Africa’s leader and ahead in many other aspects globally it is still a highly underdeveloped country incapable of exploiting its desired potentiality. It receives the major portion of the foreign assistance from the US, it still stands among the world’s lowest Human Development Index, it has failed to improve its crumbling infrastructures, it has failed to improve the lifestyle of its citizen.

Nigeria’s pension system is quoted as “RETIREMENT HELL” the elderly who are supposed to receive their pension has been reported as dead on the government’s report and now with little money or no money left with them they had to rely on their relatives, friends, and well-wishers. The government has sanctioned the social media platforms by introducing an “Anti-Social Media Bill” which criminalizes peddling false and malicious information and now the citizens are feared of it. According to the bill, those who are convicted will be fined 300,000 Naira and 3 years of imprisonment.

It is said that it’s just their way of suppressing activism and prevent any act of confrontation against the state. #ENDSARS It can be related to the anti-police brutality protests that swept across the country for two weeks and not to forget Twitter played a key role in it. There were unconstitutional attacks and arrests by the security personnel on a large scale. However, there are valid cases against the negative impact of social media in Nigeria. Various ethnic rivalries, religious intolerance, and other forms of aggression have been staked by fake news items on social media and are widespread in Nigeria.
There used to be “Military Rule” in the country from 1983-1999, the period in which those who criticize the government were harassed and detained. In 1984 the government passed a decree which even shut all means of communication viz.TV, radio, newspapers, and others.

The country suffers from ethnic and religious strife and the most common reason is the land issues, job issues, socio-economic issues, and others and often these are fueled by the politicians that constitute the major issue. The southern part of the country struggles profusely with social unrest, criminal activities, and corruption.

Another issue is the ‘BOKO HARAM’ and Militants in Nigeria. Boko Haram is the deadliest and most active terrorist organization in Nigeria. We are not devoid of the fact - the regions, states, or area which struggles with the crumbling infrastructure, social-ethnic clashes, unemployment, frustrations with the corruption ultimately give rise to terrorism and sooner this deadly disease engulfs the nearby region too, that is the case of Nigeria. There have been studies and reports prepared which reflect that millions and millions of people have been internally displaced and thousands of people killed in these nefarious acts.
A dispute in Boko Haram’s leadership also has added to the further terrorism leading to the foundation of Islamic State West Africa (ISWA) which is recognized as a foreign terrorist organization by the state department in 2018.

The next episode will be published soon.

Thank you for your time reading the article.
If you want to support me you can also follow my blog page https://globalworldaffairs.wordpress.com/

We all here are crypto enthusiasts I guess or involved in forex or stock trading or other and we know that discipline is one of the factors that constitute 60% of the winning trade so we need to be calmed and relaxed while trading in the market so we have a youtube channel where we upload music that will help you being relaxed while trading https://bit.ly/3Ap9mvA

Have a cheerful day!

I'm a running enthusiast (lately), I like to learn from my surrounding, love to learn new things, I started reading books (lately)

This blog page is about various global affairs and issues and my opinion about them.