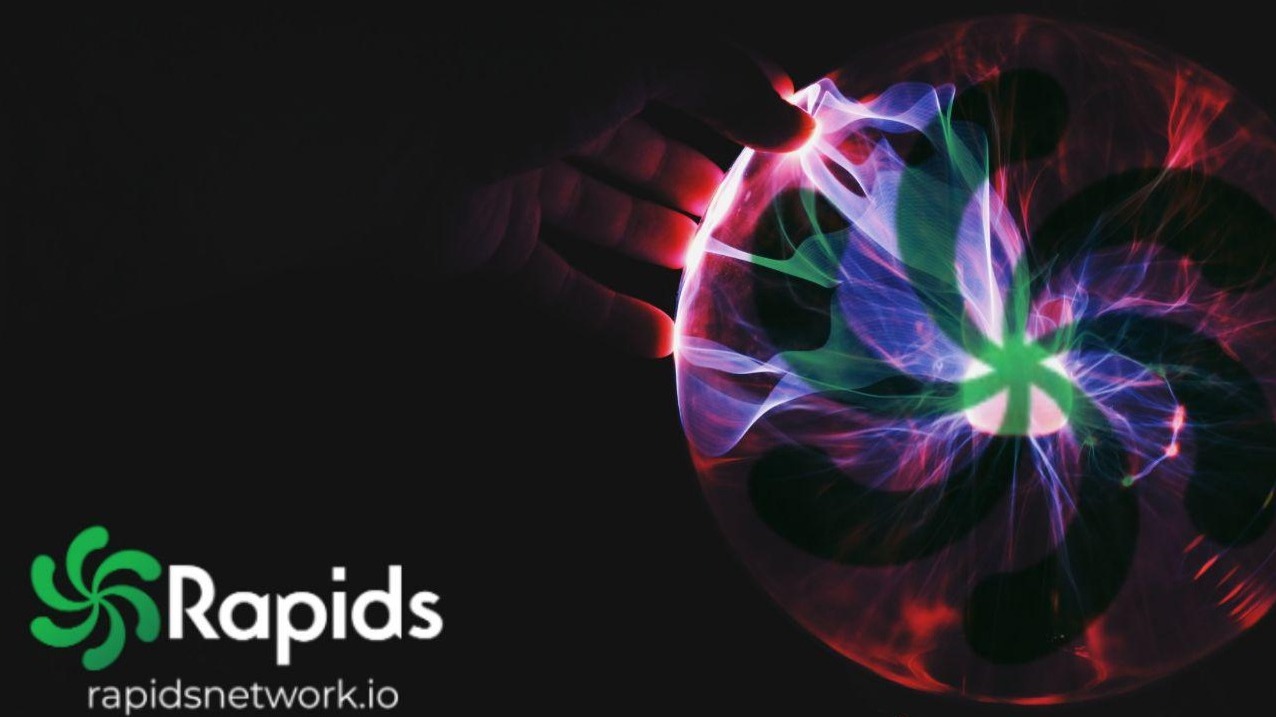 How can we be grateful for Rapids?

Rapids Network can be proud of its community of nearly 6,000 members around the world, with some thirty languages and countries represented.

Especially for the integration of Rapids into our daily use of social networks (see article: How will Rapids revolutionize the use of Social Networks?)

And above all a big thank you to Corey Strong for being the instigator of this project, without whom Rapids would never have seen the light of day

With Rapids, it's Thanksgiving every day, by thanking you for your involvement, your support, but above all for the trust you have placed in this project.

Great and beautiful things have become possible because of you, and many others will see the day in the very near future.

But do you know where this Thanksgiving tradition comes from?

This celebration will originate in 1620, when Pilgrims (from New England), who landed from the Mayflower, helped the indigenous people.
Since then, some Amerindian peoples have celebrated this Thanksgiving celebration, in commemoration of the Indian Wars

These Pilgrims also became the founders of the Plymouth Colony (a British city located in Devon County), Massachusetts, on Wampanoag territory.

“Whereas it is the duty of all nations to acknowledge the providence of Almighty God, to obey His will, to be grateful for His benefits, and humbly to implore His protection and favors; and

Whereas both Houses of Congress have, by joint committee, requested me to recommend to the people of the United States a DAY OF PUBLICK THANKSGIVING AND PRAYER, to be observed be acknowledging with grateful hearts the many and singular favors of Almighty God, especially by affording them an opportunity peaceably to establish a form of government for their safety and happiness:”

Now therefore, I do recommend and assign THURSDAY , the TWENTY-SIXTH DAY of NOVEMBER next to be devoted by the people of these States to the service of that great and glorious Being who is the beneficent author of all the good that was, that is, or that will be; that we may then unite in rendering unto Him our sincere and humble thanks for His care and protection of the people of this country previous to becoming a nation; for the single and manifold mercies and the favorable interpositions of His providence in the course and conclusion of the late war; for the great degree of tranquility, union and plenty which we have since enjoyed; for peaceable and rational manner in which we have been able to establish Constitutions of government for our safety and happiness, and particularly the national one now lately instituted; for the civil and religious liberty with which we are blessed, and the means we have of acquiring and diffusing useful knowledge; and in general, for all the great and various favors which He has been pleased to confer upon us.”

In 1863, Abraham Lincoln, then the sixteenth American President, established Thanksgiving as a national holiday, and also set Thanksgiving as the fourth Thursday in November.

Did you know that it is during this period of Thanksgiving that Americans use their cars the most and travel most often by plane? It is especially to gather all the members of the family, to share the traditional warm Thanksgiving meal

Since 1924, Marcy's has organized the annual Thanksgiving parade, the parade starts every year at the corner of West 75th Street and 8th Avenue in New York, a parade of giant balloons and floats, often representing cartoon characters, run for several hours

Many artists participate in this major event, filmed and broadcast live on television.

Happy Thanksgiving with Rapids, Stake every day to all!!!

I remain at your disposal if you have any questions