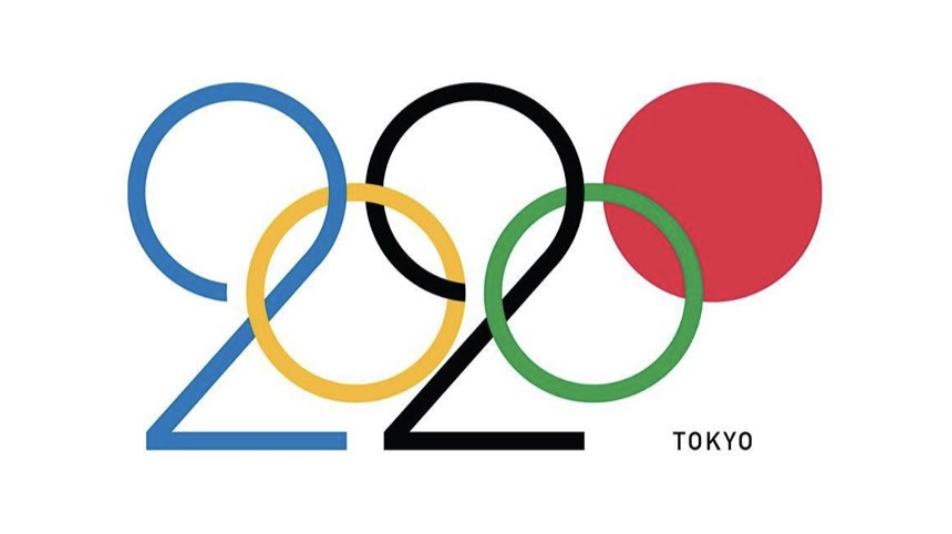 11 weeks are left before the Olympic games, and in a recent poll, 60% of Japanese people said they didn't want the games to go through at all surprising nobody.

The Japanese Prime Minister Yoshihide Suga's answer to this was to tell the people that "he never put the Games first, above COVID or other important topics". This response comes amid a a state of emergency in Tokyo and 3 other areas. Japan is struggling heavily to stop the spread of the disease and will stay in this state of emergency for at least the end of May. Japan is also one of the countries with the smallest number of confirmed vaccinations among wealthy countries. 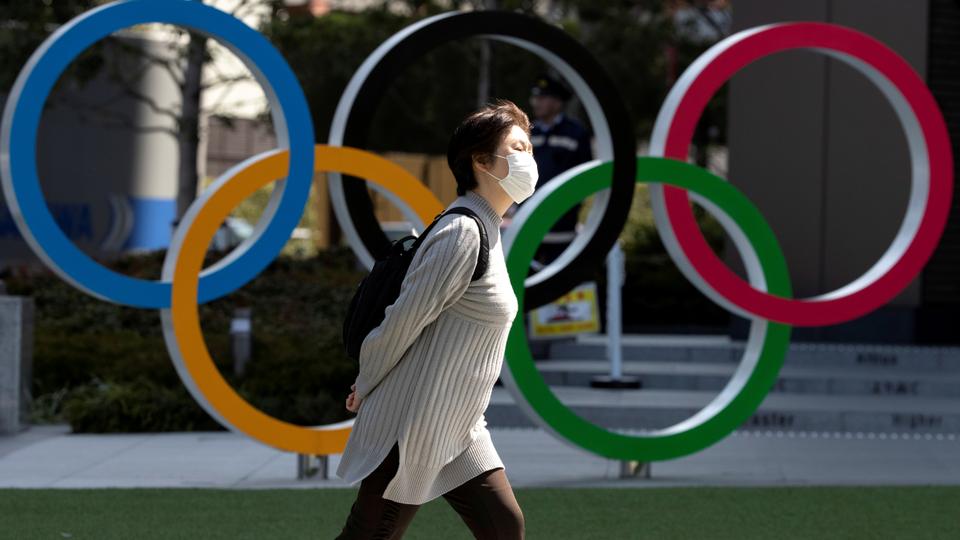 They have argued that despite these statistics and problems the games would be properly managed with no foreign fans and mandatory masks and swabs... This has essentially done nothing to appease the public as these do not solve the problems but merely ignore them for the time being to finish the Olympic games and only then fix the rest of the country.

Many feel that with how the general situation is in the world, and with how the Olympic games are supposed to show unison and friendship, having no foreign spectators as well as making the games in these times is meaningless and a waste of time.