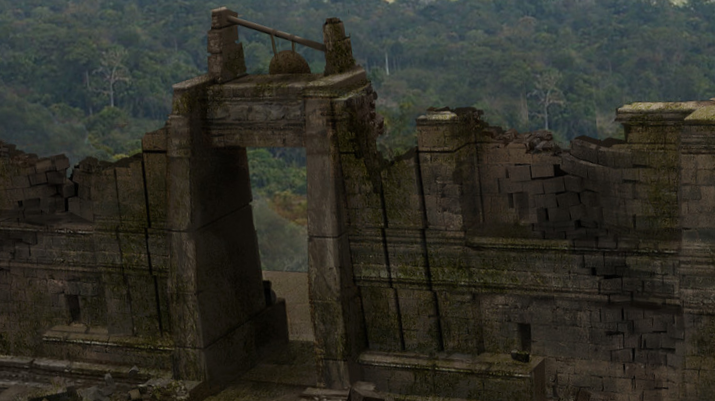 Disclaimer: changing strategy midstream carries its own additional risks. Always carry out your research thoroughly. At this point in everything I have described in this article it has yet to be proven to have been the right decision. Time will tell.

A while ago I wrote an article called Breaking Down the Wall in which I described a process for reversing a significant loss in steady incremental steps by steadily chipping away at it like the removal of a barrier brick by brick. This process is done by playing currencies against each other and to a large extent micromanaging it until a profit can be released.

Well yesterday I final lost patience with the current downturn in the crypto that was devastating my portfolio more than a swarm of starving locusts happening upon a ripe field of wheat.

Here are the headlines: 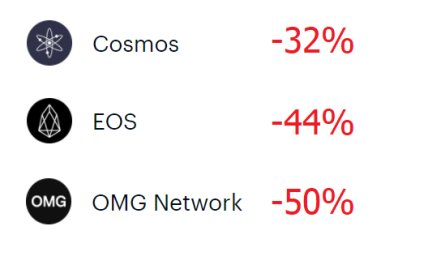 I had been trying to hodl my way out thinking it can’t get any worse and only BitCoin seemed to holding there or thereabouts with falls being only just into double digits, but then holding relatively steady. I even thought I saw the dawn of a new day on several occasions only to see the currency fall even more drastically. Maybe in the long term they will come back, but the consequence of this had seen my portfolio shrink from 110% of its initial investment value down to 76% in the space of 3 devastating weeks. It was just getting worse and while I am still nowhere near my 60% bail out figure, that i had decided at the same time as starting, it is of great concern. I am sure I am not alone in sustaining such losses this month. This represents approximately a 30% downturn between the two most extreme figures.

‘Buy the dip,’ a helpful commentator wrote me on Publish0x; that’s fine unless your resources are already tied up in falling currencies.

Hodling might work out in the long term, but I needed to work the problem rather than watch my portfolio shrink even further.

It was time to once more reach out to my old, ever faithful friend, TEZOs, who I had almost forsaken in my love affair with DAI. TEZOs too have undergone a significant reversal since their surge of August and while, after a particularly painful experience with Kyber, I had vowed never to make the same mistake of putting all of my eggs in one basket again I felt compelled to move the three devastated currencies over, which means that 60% of my current holdings are now in TEZOs (this proportion will be reduced as the recovery begins).

Let me explain my reasoning.

I have created a spreadsheet to track and apply staking rewards correctly based on the proportions of already held TEZOs (although most of this was moved to DAI – remember my Coin Jar?), and former Cosmos, EOS and OMG so they can be tracked and applied as part of the recovery.

I have calculated that to achieve a full recovery (including lost profits) TEZOs need to hit £2.76 and that is not going to happen in the near future, but by applying the proportional staking rewards I will steadily reduce that recovery figure as I break down the wall brick by brick and the lower threshold TEZOs price will make any recovery more achievable.

The main point is this; rather than Hodl and hope, which pretty much has been what I have been doing over the last three weeks with a little bit of playing my DAI holdings off other currencies, I have decided to grab the problem by the scruff of the neck and at the very least the amount of crypto I am holding will increase rather than wither away, whatever the price is doing.

I may stand before a wall, intimidating and dark, but with the correct tools in hand I will get through and that, my friends is a promise. 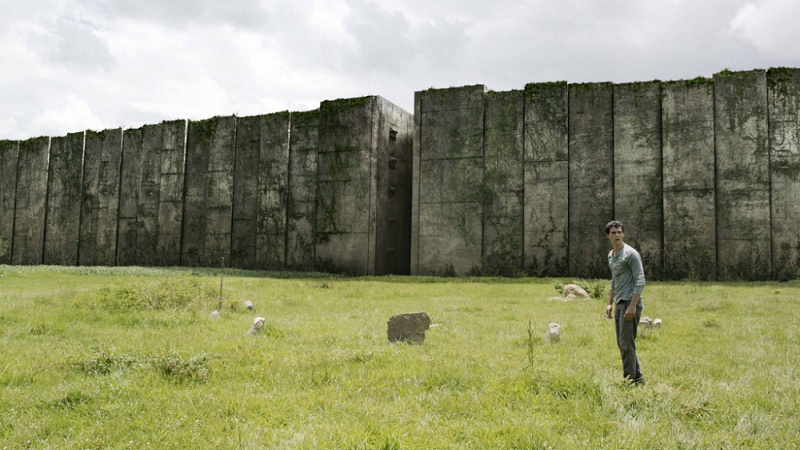 I hope too that I offer those of you in a similar position to me some encouragement and hope.

Have a great day and stay safe. 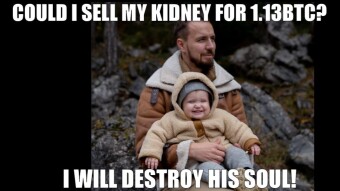 The Price of Everything - The Middle Class American Life, Told in BitCoin 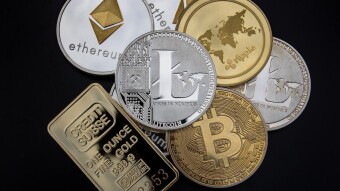 Why you should consider investing in decentralized solution(s). 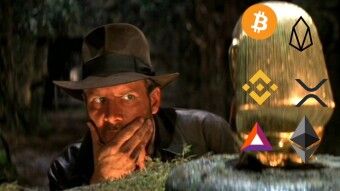