The dawn has finally broken on my Crypto world!
We've integrated $AMPL for tipping, and are celebrating it with a meme creation contest with $400 in prizes! Check details here. 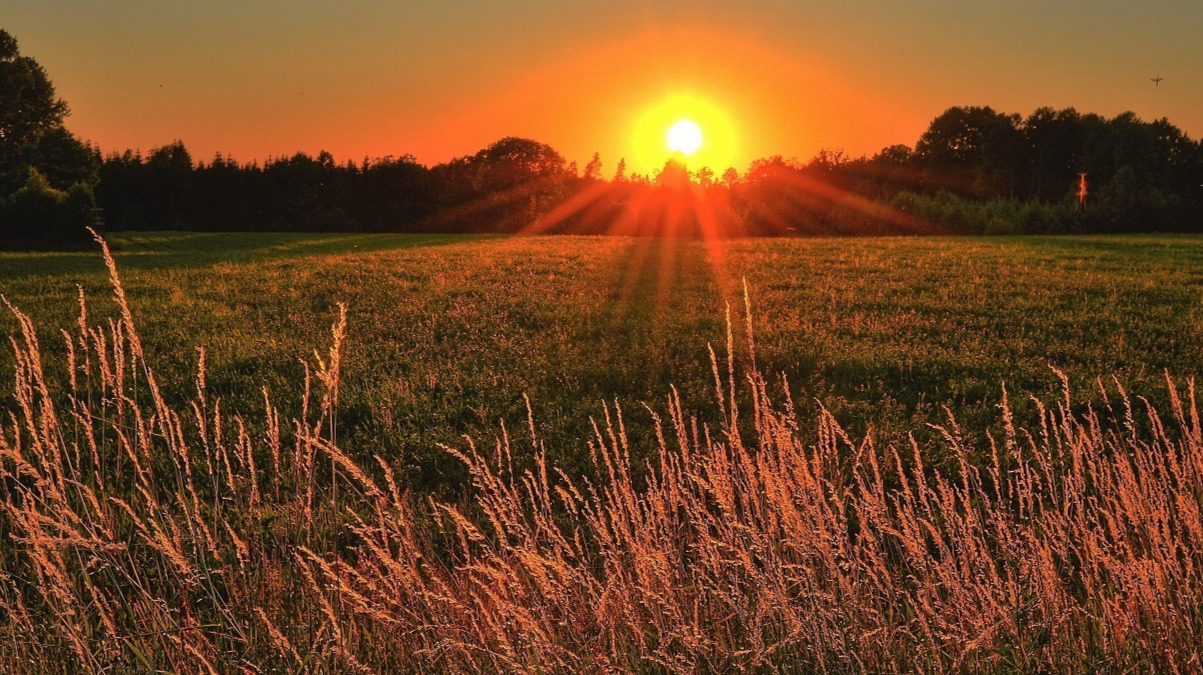 Since the collapse in prices at the beginning of September I have been hodling most of my Crypto assets – with the exception of my Publish0x income that has been directly deposited into my Celsius Network account. A lot of these assets have been staking, primarily as TEZOs with a bit held in DAI while other assets have been held in a spread of another three or four currencies. Cosmos in particular, where I hold some assets, is still massively under-performing – but at least it is staking at 5% (Coinbase).

I wouldn’t go as far as saying that it is business as usual – that would be far too optimistic, but the sun is rising.

BitCoin has, and I suggested this would happen a few days ago, finally broken through a layer of resistance that has been inhibiting its growth in the last few weeks. This might be just as much to do with a slightly weakening dollar than any particular surge in BitCoin prices, but the point is this; it moved once more into profit.

Using my tried and tested technique of Milking the Cow, I have been able to make three profitable transactions in the last 24 hours (I made none in the last seven weeks) and yielded the following results

This may seem small and maybe I would have yielded more had I waited a bit longer and while that is highly likely there were no guarantees – so better to take the smaller profit and stablise it in DAI then wait for another fluctuation. If I am right and BitCoin takes another downturn I will just buy some more with a slightly bigger pot (thus using principles I discussed in my post about It’s not all about the money) and if I am wrong I have at least finally liberated some assets at a profit to be able to shift around and reinvest according to the down-adjusted market norms.

At the beginning of September somebody wrote me that I should just buy the dip which is fine when you have assets available but if your assets are already tied up in a falling crypto you have to take a massive hit to start again.

What the last 24 hours has done for me most importantly (and the profits were micro at best) is it has made at least some of my portfolio at least remotely competitive again as prices paid reflect today’s market and not the market as it stood at the end of August which means I am not reliant on gargantuan shifts in prices to leverage any growth in my portfolio or to release greater profits.

Throughout most of the early to mid summer it shifted roughly between £16.50 and £19.50 so £17.00 was pretty much a certain buying price to be able to leverage a profit. Right now Augur is valued at £10.45. I haven’t done so, but if I had bought Augur with my released capital it would now be based on the recent prices and not the highs of the summer.

This is all very positive.

Unfortunately this cannot be said for my Cosmos holdings which still require a gargantuan shift for any profit to be achieved, I need its value to more than double. In the meantime I just have to hodl and stake until it moves because I am not prepared to accept the losses. This means that unlike the capital released by the BitCoin sale my Cosmos holdings still remain uncompetitive and they have to be seen through the perspective of the late August prices rather than the current trends.

I am just so happy that at least some trading can be facilitated again, even if I need to wait for the rest of my portfolio to catch up. It means that about 25% of my funds are now actively competitive again.

Life has been hard over the last few weeks, but after so many false dawns a chink of light with the rising crypto sun has finally broken the horizon – and about time too. 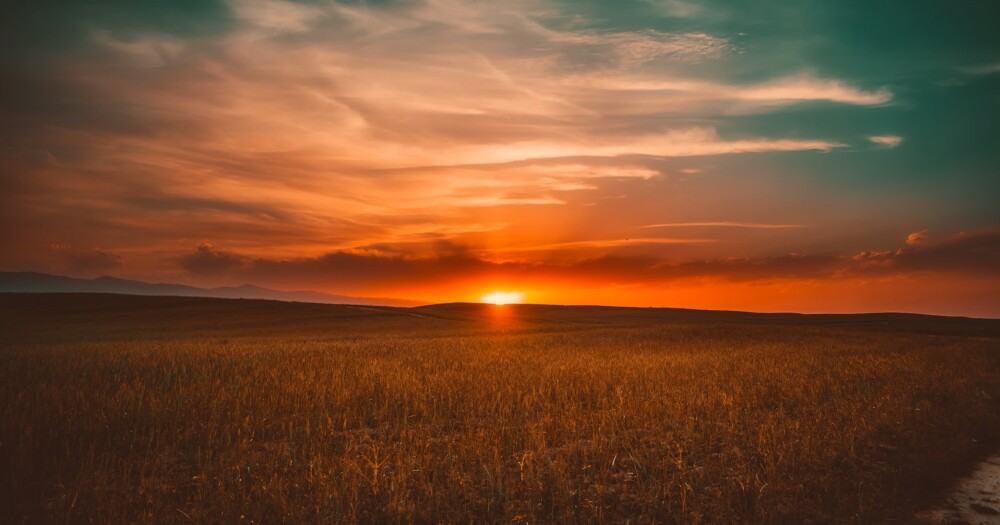 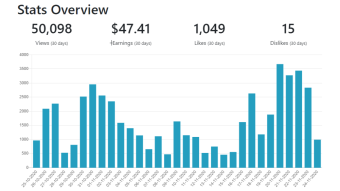 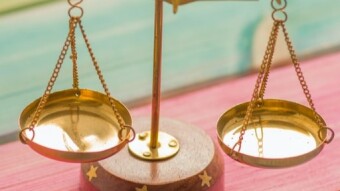