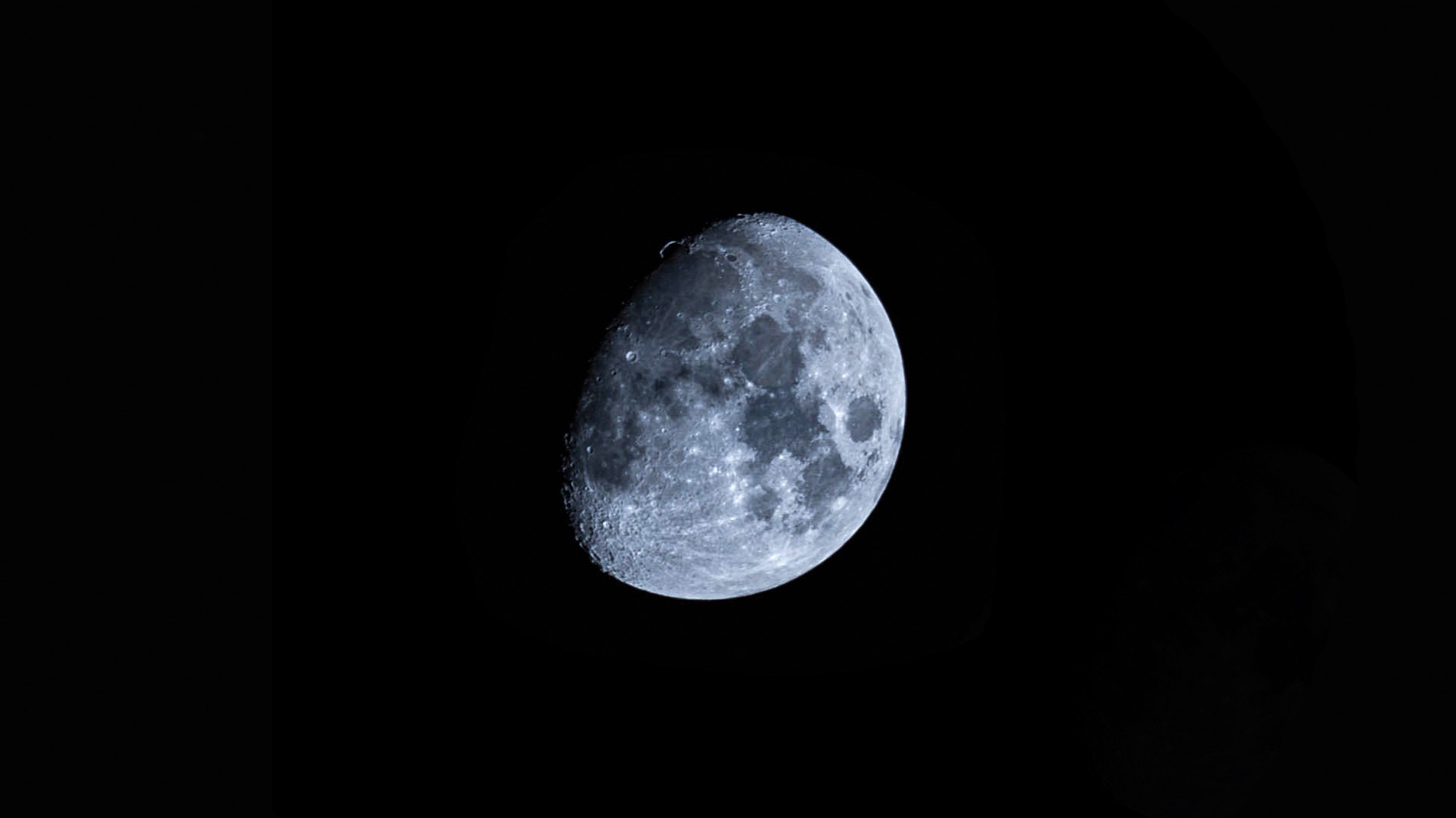 12 Interesting Facts About the Moon 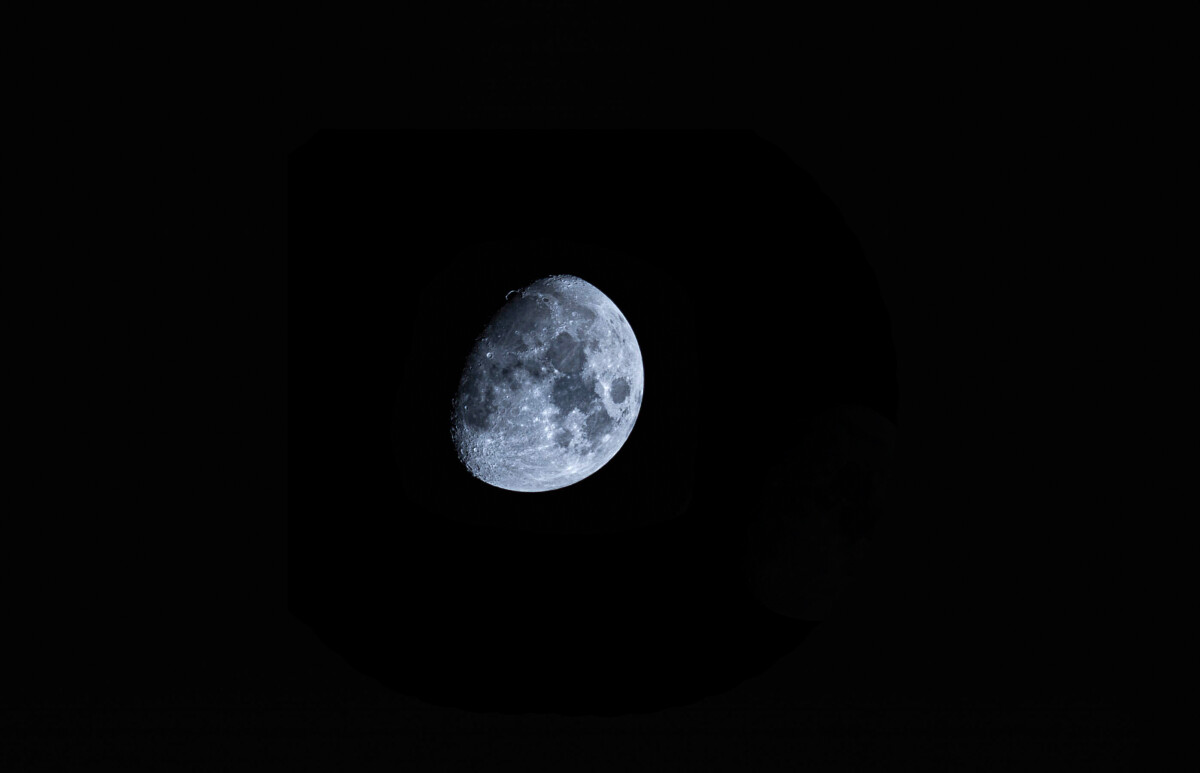 How much do you know about the brightest and biggest celestial object in the night sky?

Neil Armstrong was the first person to physically set foot on the Moon on July 20, 1969.

Only 12 people have stepped foot on the Moon.

The Moon and Earth are so perfectly synced with their rotations that we never see the dark side of the Moon.

The Moon controls the tidal motions of the Earth.

The moon is the sole satellite of Earth.

The Moon revolves around the Earth 13 times a year, every 28 days.

The Moon was worshipped as a Goddess in many different cultures.

The Moon is 4.4 billion years old.

The Moon was formed when a large body collided into a primitive Earth, flinging rock that eventually formed into a Moon.

The Moon will one day crash into the Earth (but not for a while and if the Earth survives the Red Giant phase of the Sun).

The Moon has caves! NASA has considered using these holes to house future astronauts.

The Moon is awesome.

Originally posted on Medium by Author

I grow brands, businesses, and people for a living. Gamer. Writer. Astrophotographer. quyma.com