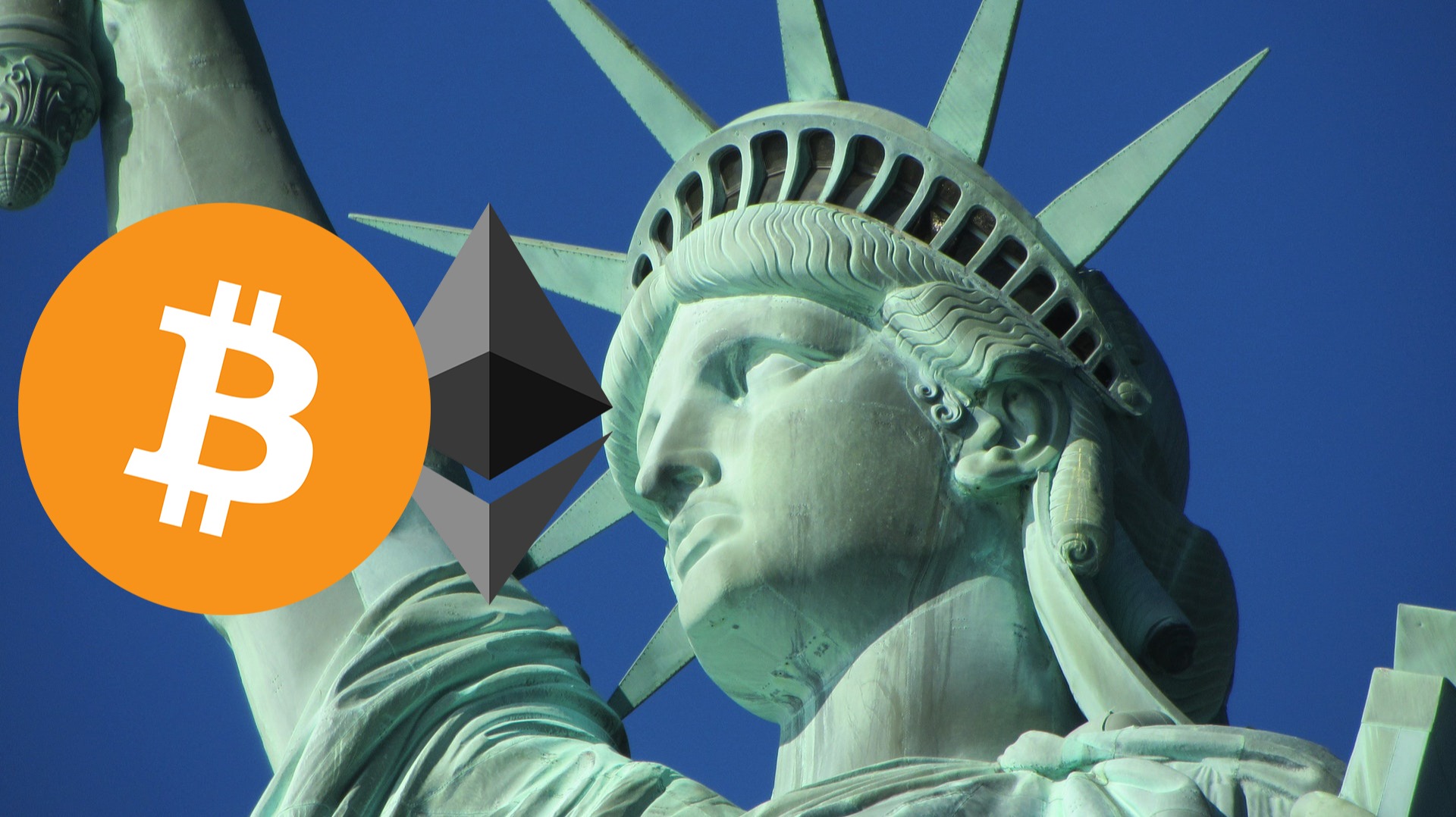 After passing the New York Senate a few days ago, bill S6486B that temporarily bans PoW crypto mining in New York amongst other things has failed to pass the State Assembly, pushed to January 2022.

Bill S6486B looks at stopping PoW crypto mining within New York on climate concerns, mainly through two ways within the bill. Currently, a permit is required for PoW mining within New York, otherwise, it would be illegal mining. Passing the bill will stop permits from being given, meaning that the number of PoW crypto miners stops. The second aspect of the bill is a moratorium on all PoW crypto mining, which in simpler terms means postponing PoW crypto mining for a given time. This allows a period of relief for the electrical system in New York, no PoW miners legally allowed to mine during this time. Although articles mention that the moratorium is three years, it is not mentioned within the bill. The summary of the bill is quoted below, giving the general purpose of it.

Establishes a moratorium on consolidated operations that use proof-of-work authentication methods to validate blockchain transactions; provides that such operations shall be subject to a full generic environmental impact statement review.

The full bill PDF document can be visited here: https://legislation.nysenate.gov/pdf/bills/2021/S6486B.

The bill was proposed by Kevin S. Parker, who is a New York State Senator and Chairman of Committee on Energy and Telecommunications, on the 3rd of May. It is set with a legislative session of 2021-2022, meaning that it may be a long time before the bill becomes established into law. The bill has passed New York Senate on the 8th of June by a 36-27 margin and moved onto the State Assembly, though was pushed back until January 2022. The current journey of the bill is shown below with the sponsor Senator Parker on top.

If the State Assembly approves the bill, then it will be passed to Governor Andrew Cuomo and established into law if he is satisfied with the bill and signs it through. 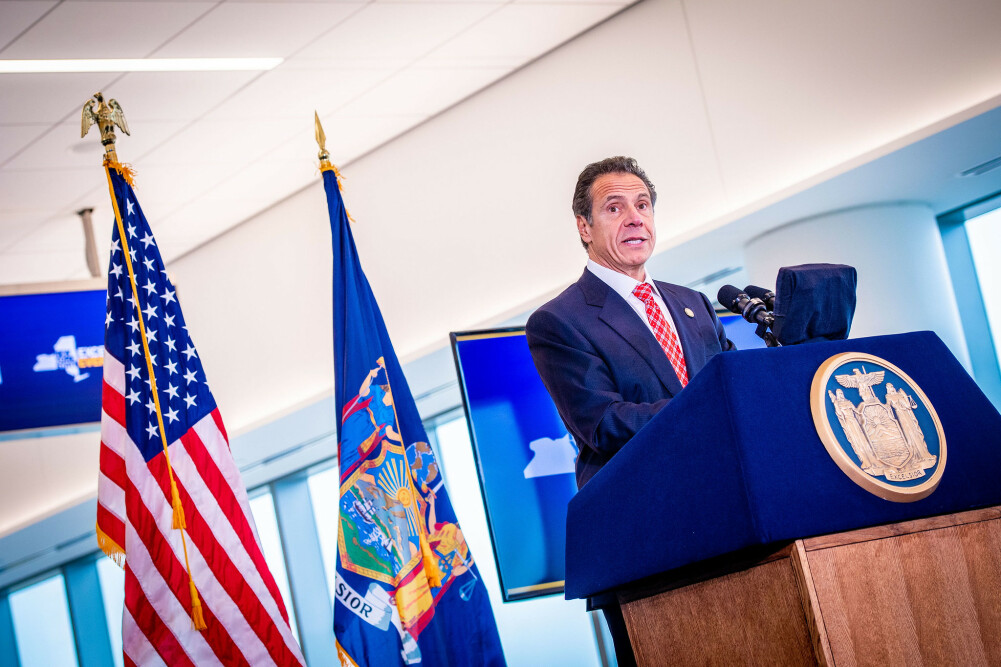 The Bill At The State Assembly

Although the bill was introduced within the State Assembly, no time was given to vote on it, meaning that the voting will need to start at the beginning of the process within the next two-year legislative session: January 2022. Other more pressing matters were attended, including law reforms on parole and criminal justice. There was also an impeachment investigation into Governor Andrew Cuomo that ate legislative time.

The pushback has made many environmental enthusiasts unhappy, criticising the legislature process and government. Food & Water Action Northeast Region director Alex Beauchamp stated the following on the failure of the legislation to pass through:

The Legislature’s failure to act on climate this session is a crime against our future. With a supermajority in both the Senate and Assembly, Democrats failed to take action on the most dangerous threat facing humanity.

This comes as a quote from the New York Daily News, of which the article goes on about the end of the New York legislative session, that can be visited here: https://www.nydailynews.com/news/politics/new-york-elections-government/ny-legislature-end-of-session-albany-lawmakers-20210611-ojg4t32h45hztcy7xz3yaedcyq-story.html.

Although many argue, including Beauchamp quoted before, that the ban on PoW mining is essential for the health of the environment and climate, others argue that PoW mining is needed to provide the processing power for useful cryptocurrencies that need it, especially Bitcoin (BTC) that continues to be introduced into more and more areas of the world. Another argument made was the rise of renewables as a source of energy for the PoW miners, many major BTC mining operations in North America using renewable energy, including hydroelectric power. More details on renewable energy PoW mining can be found here: https://blockworks.co/zero-carbon-footprint-mining-new-growth-area-for-investors/.

The arguments going against the implementation of the bill have come from Rob Chang, CEO and director of Gryphon Digital Mining. His arguments go as follows: 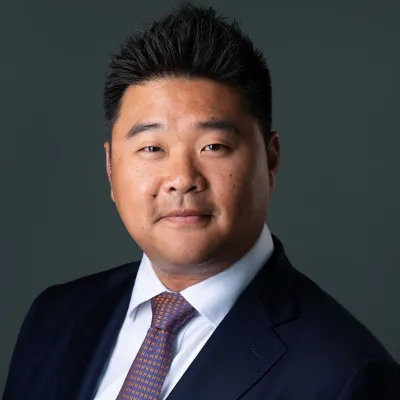 If you look at the footprint that bitcoin uses, it is relatively small compared to other things, it just so happens that bitcoin has been in the spotlight. When you compare it to say the US military, or the databases that Facebook uses for people to house pictures, those use a kind of electricity as well, but for some reason, other industries are not being pointed out.

Ultimately speaking, bitcoin has high utility. It does effectively democratize finance for people, and it’s also anti-inflationary. You have governments all over the world printing more money to pay for things and devaluing their currencies, whereas bitcoin has a fixed supply. It’s anti inflationary. There are a lot of good reasons why bitcoin deserves to have a place.

As New York decides on whether or not to go with temporarily banning PoW crypto mining, action has occurred in other countries on crypto mining: