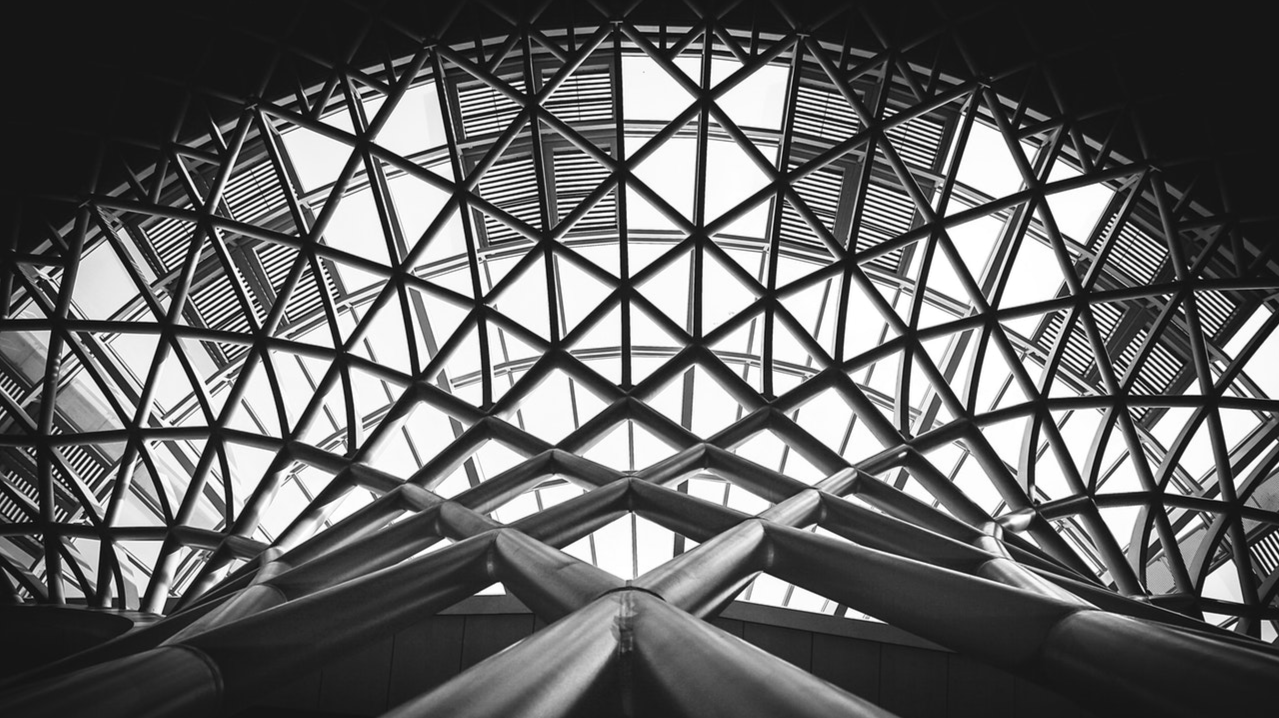 Quantum Computing - Are we ready? by Michaeljn: a response

Since Google and NASA have reached quantum supremacy after a year collaboration this week, the discussion about quantum computing and blockchain security has increased and articles on the subject popping up left and right.

In the very informative article on quantum computing by Michaeljn, he has added a video by Aanontop wher he talks about the consequences that quantum computers could have for BTC. In this addition, I like to shed some light on to the flaws in that video.

Please note that Michaeljn has complemented his article with additional info as a response to this article.

- He casually mentions at a certain point Satoshi's coins will move. And that then we know a QC exists. Like that won't cause a marketreaction. Besides the 1 mill Satoshi's coins, there is an estimate of 20% of lost coins. (+/- 3.5 mill) Calling that no issue, isn't realisitc.

- In the second part he states that Satoshi's coins arent safe because they haven't moved and assumes that they are on hashed pubkey addresses. But he forgets that P2PKH was not implemented back then. The Satoshi coins are on full pubkey addresses and thus vulnerable to quantum hacks.

- He's also wrong about the P2PKH protection. Hashed public keys are no protection: It is often said that not reusing addresses would make BTC quantum resistant, which is not true, fully explained in the article "Quantum resistant blockchain and cryptocurrency, the full analysis in seven parts. Part 6."

When a transaction is sent to the nodes, the public key is revealed and it can be MITM-ed before it is received by the nodes. Also when it waits in the pool the pubkey can be obtained before the tx is confirmed and a forged tx can be prioritized using high fees. And the third window of opportunity: transactions can be hijacked during blocktime.

- And the last mistakte: Mentioning not all coins are vulnerable does only mean that those coins can't be stolen, but it does not mean that after a hack of other coins, the decrease in value doesn't affect the "safe" coins. Because all coins will dump in value due to a hack.

Lately, Pieter Wuille, BTC dev, acknowledged that hashed public keys are no protection for BTC value. See his thoughts on the subject on twitter, here and here.

This is also acknowledged by Andrew Poelstra in this interview. (40:00 and further) He even goes as far as explaining how public keys are exposed in several other ways besides sending transactions to such an extent that “basically all the public keys are exposed.” “If everybody else bitcoins are lost, then […] you have retained all these tokens that are worthless.” Which is an acknowledgment of the risk of value decline due to hacks of the percentage of BTC that is not on addresses with hashed public keys?

44:00 “It was never intended as quantum protection. It doesn’t function as quantum protection. There’s sort of this idea out there that it does, but it doesn’t. And even if it did, by the way, it’s very unclear how you would spend your coins again, because you have to reveal the public key to spend the coins.”

Other thoughts on quantum computing and an upgrade of blockchains:

Challenges and impossibilities for upgrading blockchains to quantum resistance:

- Blockchain basics: The cryptography. What are hashing algorithms and signature schemes. (And how are they used in blockchain)

- The vulnerability, quantum resistant blockchains and why banks, nuke codes and the rest of the internet are upgraded easily, while blockchain will face exclusive challenges.

- The BTC misconception: hashed public keys from no protection from quantum hacks.

- Failing shortcuts in an attempt to accomplish Quantum Resistance.

- An Addition To The Bitcoin Wiki Page On Quantum Computing (Including upgrading and migration: Mosca’s theorem of risk determination for blockchain.

Information made possible by QRL contributors. QRL: a quantum resistant blockchain since 2018.