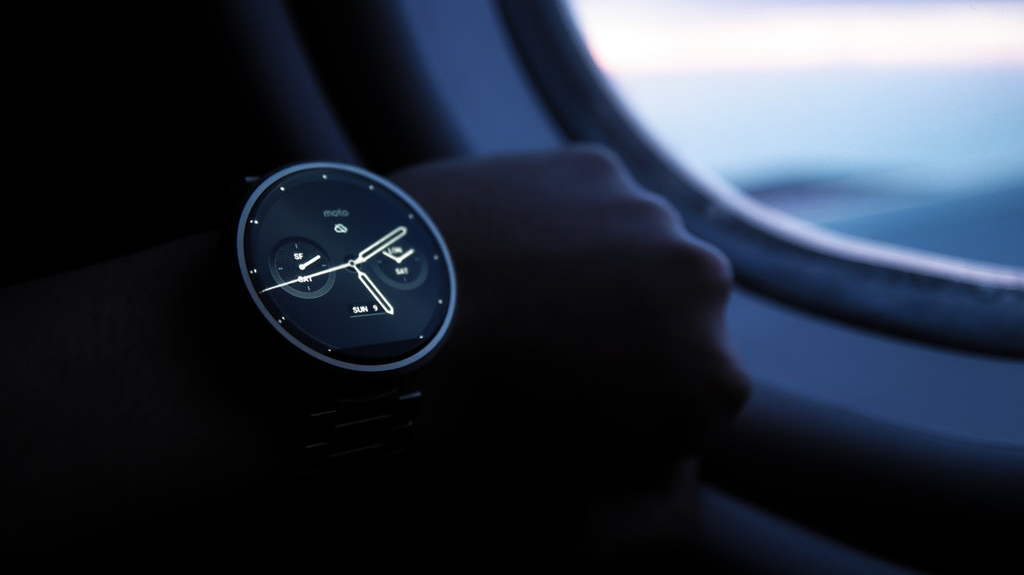 Google and NASA have reached quantum supremacy in a year collaboration. What does it mean for future blockchain security?

As can be read in this article.
Although quantum supremacy simply means that at least 1 specific problem has been proven to be solved by a quantum computer that can't be solved (in a realistic timeframe) by any existing classical computer, it is a very important milestone. Many have been skeptical on crossing this milestone at all.

Supremacy does not mean that current cryptography is at risk tomorrow. It does however prove quantum computing is real, and has advantage over classical computers in certain tasks as has always been thought. For blockchain this means that in the future, Shor's algorithm could be used to break ECDSA, the signature scheme that is used in most blockchain. This signature scheme can be upgraded to a quantum resistant signature scheme. It does come with specific challenges though. As opposed to banks, websites, government systems, email services etc, blockchain is decentralized. That makes the following challenges exclusive blockchain challenges:

- QR crypto will influence performance of current blockchains
- There is no drop in replacement.
- Consensus will be needed. However consensus on the result (quantum resistance) will be a given, the consensus on how to reach this and when to implement is not going to be a smooth process due to the fact different schemes and ways of implementation are possible.
- User migration. All users need to migrate their coins to new QR addresses. If this is not done by the full 100% of all users, a certain % of the circulating supply will stay vulnerable to hacks. Such a hack will influence the value of all coins, including the ones on QR addresses.
- Lost addresses. These are addresses nobody has access to. Like the Satoshi addresses (which have full published public keys) and all addresses of which people have lost their private keys. These will stay vulnerable for ever.
- Time factor. More on the timeframe on upgrading existing cryptocurrencies here. (To make a complete and realistic estimate of the expected timeline for upgrading and migration we use Mosca’s theorem of risk determination.)

Consider the full analysis on this subject here.

Blockchains that implement quantum resistance from the very beginning, from genesis block, will not face these challenges. See for example QRL which has launched over a year ago.