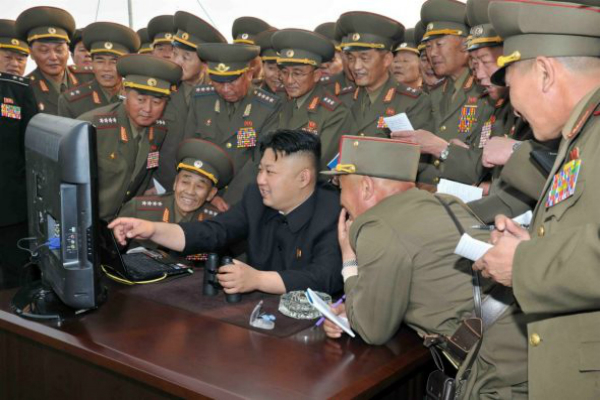 North Korea, which has been hit by tough UN sanctions, has made nearly $ 2 billion in hacking attacks, according to a recent UN report.

The accusation goes deeper and gets even far more serious when the report  pointed out that these funds are directed to support North Korea's nuclear weapons program, especially with regard to the country's nuclear and missile programs, which has led the United Nations to report to the Security Council. Northern, such as the cyber attack on the BNB in 2016 and the famous ransom attack WannaCry in 2017. 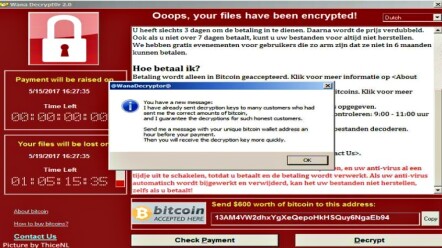 In addition to the above, lately, in March, according to a UN panel, the country has earned around 670 million U.S. Dollars in cryptocurrency and fiat money.