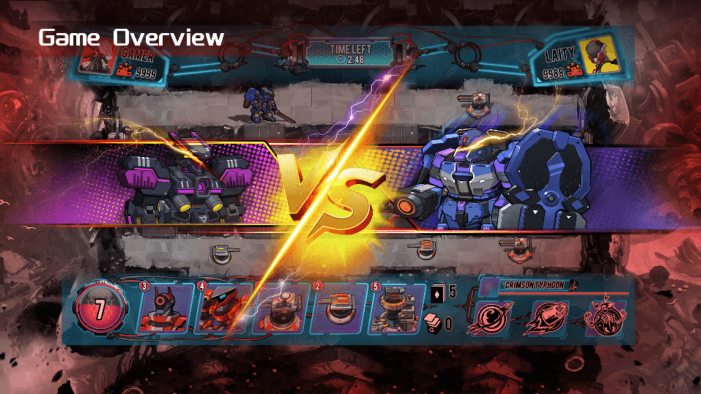 Defence of Future (DOF) is a fast-casual battle game with tower defense as the core mechanism using a card group matching strategy. Players use the skills of mecha NFT to cooperate with building card NFT and unit card NFT, to destroy enemy bases to win and gain resources to build up wealth. At the same time, players can send mechas to recapture resource points utilizing their own attributes.

DOF is committed to introducing PFF (PLAY FOR FUN) to current crypto gamers. It plans to maintain a fair deflation mechanism and maintain the basic income of all players by establishing a DOF fund. Furthermore, in order to ensure the long-term development of the system, DOF will create an IP-based metaverse, adding new NFTs and corresponding gameplay in each adjustment stage to alter the game system, so as to maintain the long-term operation of the DOF ecosystem. 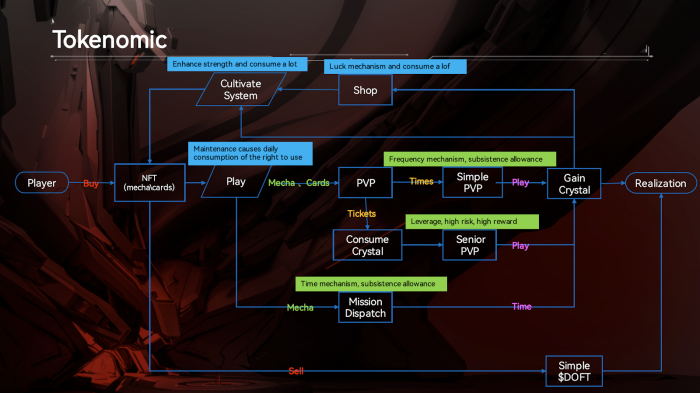 About Defence of Future

The core members of the DOF team are from world-known top companies, and they have rich experience in game R&D and marketing. At present, the DOF team has reached a strategic consensus with several investors with deep industry backgrounds, including Conflux, ZB, COSOSWAP, MVP, etc.

In the future, DOF will work with the capital to explore the new direction of the GameFi, steadily advance the construction of their ecosystem, build the latest benchmark of the GameFi, and enrich the ecological development of the crypto gaming industry.

The demo of DOF is expected to be launched in mid-February, and the full DOF game will be launched in March or April. At present, the DOF team has launched the official website: https://www.dof.life/