The BTC 2020 Halving. Why can we anticipate an increase in BTC price and what could diminish the effect?
Ask Statera Project team anything - the AMA ends on Wednesday. $200 in DAI prizes are available just for participating in the AMA or tweeting about it! Join the AMA and ask your questions here. 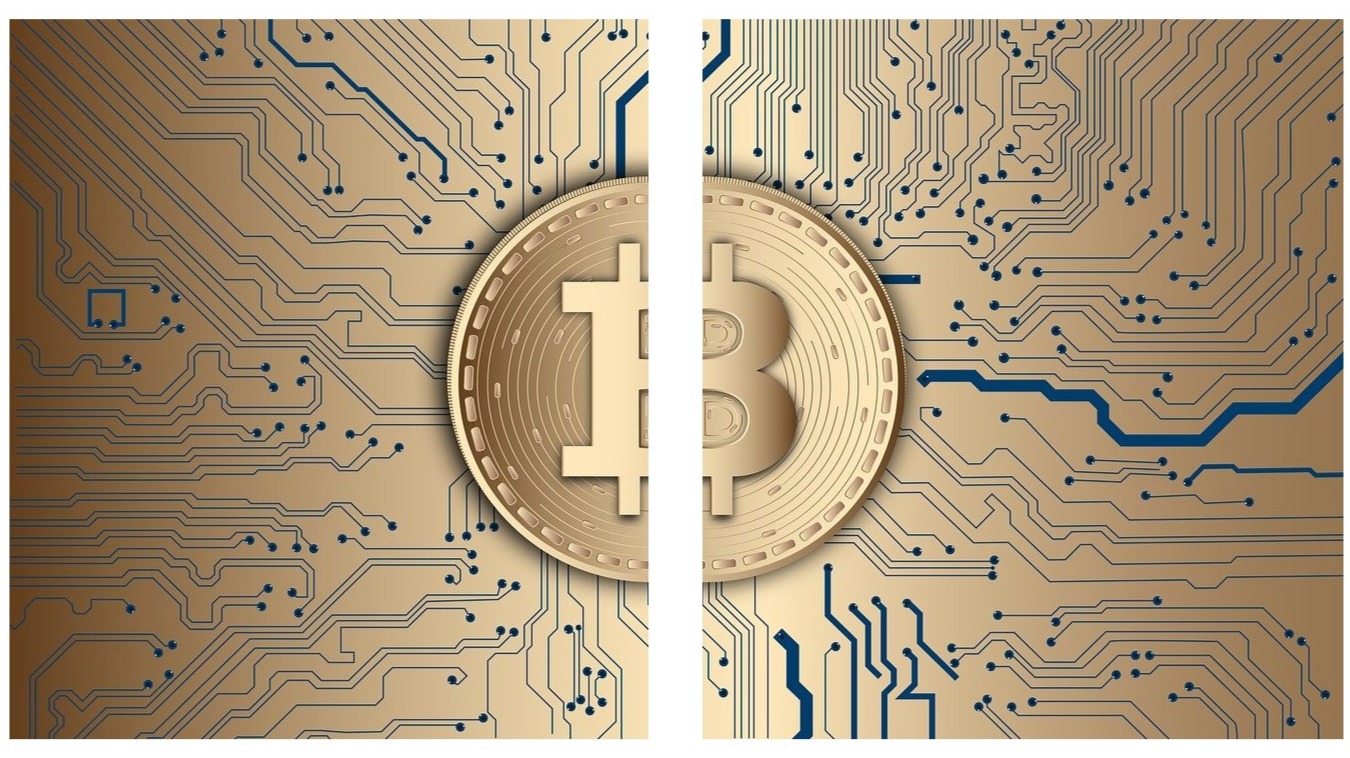 The BTC 2020 Halving. Why can we anticipate an increase in BTC price and what could diminish the effect?

Basic introduction.
Bitcoin (BTC) works through a consensus mechanism called Proof of Work (PoW). To understand what this has to do with “The halving” or “The halfening” I give a (very) short explanation of what is important to understand what is about to happen: To run the PoW for BTC, people are running a computer that makes calculations to verify transactions. These people are called miners. Anyone can start mining. You just need the right hardware and software. As an incentive to get people to mine, the BTC protocol gives mining rewards. At this point of time, with each block (so every 10 minutes) a total of 12.5 new Bitcoins are rewarded. These are brand new Bitcoins so every block, the total circulating supply of BTC is growing with 12.5 BTC extra. On the 15th of May 2020, mining rewards for Bitcoin will be halved.

So instead of 12.5 new Bitcoins, 6.25 new Bitcoins will be issued every 10 minutes. This halving is predetermined and is fixed to happen. There have been two halvings in the past: one in 2012, and one in 2016.

Halvening in relation to the supply and demand.
How is this related to the price of BTC? To understand this, you have to realize that miners sell (part of) their rewards. Mining costs money. You need to pay the electricity bill and you need hardware that needs to be replaced after a certain amount of time. Some miners will sell a bigger part of their rewards than others. Some may hold all, hoping to sell at a higher price, some may sell all. Fact is, issuing these mining rewards, creates pressure on the price: supply vs demand. The suppliers are always there (miners selling rewards), certainly during price spikes.
The pressure on the price due to miners selling their rewards will be twice as little after the halfening, since only 6.25 extra BTC will be for sale every 10 minutes.
Obviously, there will always be people selling (miners/ traders/ long term holders), but after the halfening, one group (miners) will have only half to offer compared to what they used to be able to offer. With supply lowering, the price will rise even if the demand stays the same. Therefore the halfening is quite likely to cause an increase in price.

Another indicator the price could go up: The need for mining to be profitable.
Mining needs to be profitable in the long term. To calculate how profitable mining is, we need to know the operational costs and a lot of factors need to be accounted for. Electricity prices vary in different parts of the world, there are different choices in hardware and miners can join mining pools. It's hard to make a precice estimate, but looking at this site, we see profit could be about 36%. Seems a bit high, but let's go with it. Thit would mean for miners to break even, 64% of the rewards should be sold atm. This will not be a daily number since not all miners sell their rewards on a daily basis, but on average, over a longer period 64% should be sold if we take this specific profitcalculation.

After the halfening, we see a problem emerges: where miners used to earn $100, they now earn $50. For them to profit, they need to sell $64 worth of BTC, but they only receive BTC value of $50. So mining would not be profitable anymore. The only way people will still mine BTC, is if they refuse to sell for todays prices. Because only then, they will be able to make a profit. So adding to the fact that there will be less BTC to be sold and scarcety increases, the prices for which some of that will be sold, will find a higher bottom than today.
Adjusting difficulty (which would reduce production cost) could be a way to mitigate the cost issue miners could encounter, but it won't cut the costs in half. So this is another important indicator that todays prices could rise.

Only twice before, there has been a halfening.

Altcoins will profit of a BTC price increasement:
If BTC will rise in value, all crypto is likely to profit from the halfening. Since crypto is paired dominantly with BTC on exchanges, their value is interlocked with BTC’s value. Supply and demand goes predominantly in sats. ( Sats, short for Satoshi's is the smallest unit of BTC.) The price in sats is converted to dollar. 1ETH = x sats. If supply and demand for ETH stays the same, then so does the value in sats. But if BTC (sats) rises in value, then the value of 1ETH in stat may remain the same, but when converted to dollar value, you get a higher price. So if BTC will rise in dollar value, so will its paired alts unless demand for those alts will fall, which will obviously different for all different alts. In the last BTC rally, BTC went up harder than alts in the first period due to the fact that a percentage of people sold their alts and stuck with BTC. But after people started to get back into alts, they boomed hard, profiting from the higher price of BTC and of the fact old investors bought bakc into their alts accompanied by new investors wanting a piece of the pie.

No certain conclusion:
There is no guarantee the price will go up after the halfening, this is very complex matter and a lot of factors are very hard to analize with certainty. What part of todays demand is due to hype over the halfening? What is the average profit in BTC miners make? Will there be a difficulty adjustment after the halfening and how will that affect the profit miners will be able to make? How much are miners selling on average today? How much will they sell next year? And then there are all the usual factors that make the BTC market so volatile.
However, the halfening does have some factors that favour a price rise. Add these factors to the mix that creates the BTC price and a price rise is more favourable than when these factors are not present.

Although I do my research, none of the above should be considered as financial advice. Always dyor.