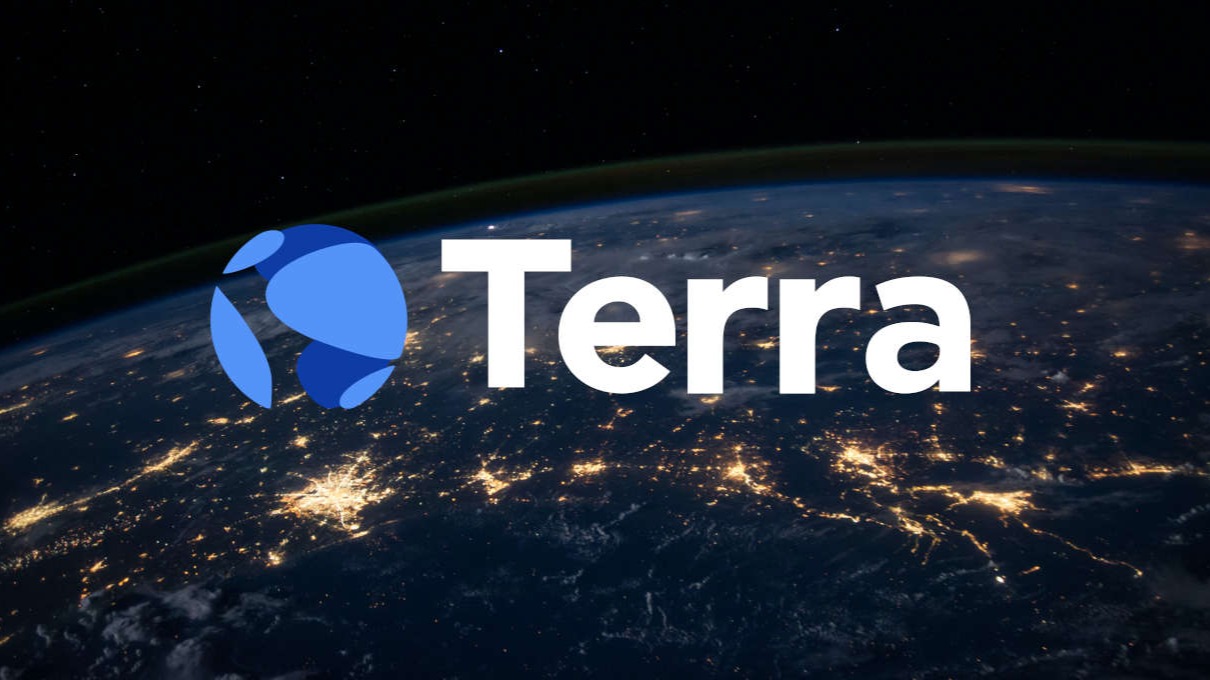 The Aftermath Of Terra (LUNA)

Terra is a blockchain famous for its stablecoins and its high APY on UST, almost 20%. The blockchain went into a shock after UST lost its 1$ value and fell to under 10 cents, this brought the whole blockchain down with it.

After losing the 1$ value the algorithm that was suposed to keep the value of UST started to mint LUNA in a frenzy to try to save the correlation with the US dollar, this failed completely leaving LUNA with over 6 trillion tokens minted and a price of 0.0001$. This chaotic situation left mamy investors with nothing after losing their entire value on LUNA and UST.

What is the situation now for Terra?

The picture seems bad and the biggest problem is the trust, that has been completely lost by the investors. There are talks about restoring the blockchain to a previous date and forking it, leaving the old coin that will be called Terra Classic and a new coin called Terra, the new Terra would be capped at 1 billion tokens. This solution is being talked to preserve the blockchain and the dapps built on it and takes stablecoins out for now as the mechanism failed completely.

Although it seems like a good try to restore some parts of the ecosystem, the trust seems to be gone and it might not get the traction that is expected by some members of the community. Some users talk about burning LUNA, although it seems appealing to burn the tokens in excess, this would be a slow process, the number of LUNA is so high and tokens can't be burned on users wallets. The mechanism would have to be to buy back the tokens and burn them. If a redomination was done and all LUNA was converted in the ratio of 1:1000 for example, this would also leave everyone who bought millions of LUNA after the crash with less tokens but the same value on their wallets.

On the same news, Do Kwon, the creator of the blockchain is already being sued by people who lost their money. If it's an error on the developing part or it's a ponzi scheme will be judge on court probably, users want justice for their lost life savings and LUNA right now seems unsavable. There was to much loss and the name was tainted by this loss.

This is the biggest cataclysm on the cryptocurrencies market since Bitconnect and it might stay on the history books like Bitconnect. There were some red flags about LUNA but the way it fell wasn't predicted by almost nobody. Investing in cryptocurrencies is risky and users must always know that they should only invest what they can afford to lose, putting life savings on cryptocurrency might drop the value of that life savings to zero and that should always be on everybody mind. Also doing a good research about investing in some coin might also be a good factor to be successfull, although sometimes one might be wrong, it's always preferable to do everything that one can do to prevent from falling for something shady.

Lets see if LUNA can recover some of its ecosystem and if its users are compensated in some way, even if its just a little part of their investment, it's better than nothing.