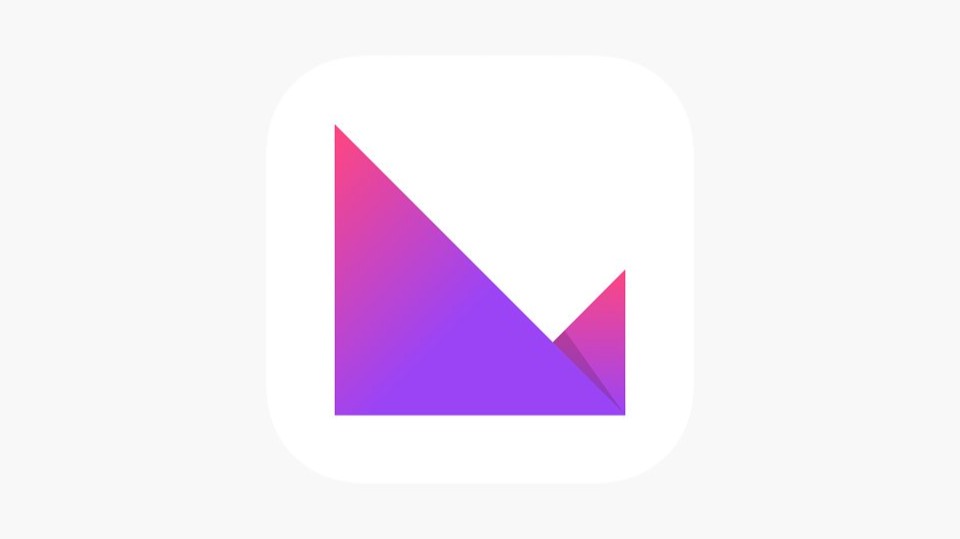 Klever has been around for sometime but only as a TRC-20 token, while on the Tron blockchain some things were launched using Klever (KLV), but now it's time for Klever to become its own blockchain.

During the time Klever was on the Tron blockchain it launched a wallet, its own staking program, an exchange, a payment service and a hardware wallet. All of these was achieved by the Klever team, building confidence for investors to buy its token.

Today is the day that a new smart-contract is launching, giving the unique possibility for investors to stake their KLV with a 100% APY for three months. Since this type of APY isn't sustainable on the long term, the contract will only be available for three months, to take advantage of all the gains, investors need to start staking today after the announcement. This contract will also insure that at the end of the lock period, users will be able to redeem their tokens as KLV on the KLV layer 1 blockchain. This is the contract that will give birth to the Klever blockchain on the mainnet. Users will be asked to enter their native Klever address at the end of the contract to migrate their KLV. If users stake atleast 10k KLV they will be able to redeem also 1 KFI along with their KLV.

Another thing to be excited about Klever is the new Devikins game, it's a mobile game available on the play store developed with the help of Klever Labs. This is a NFT game that uses DVK as its token. DVK can be staked on the Klever wallet.

If you have some Klever laying around make sure to stake it with a high APY for these three months, it will be worth it more than just holding them.