The BAT hodl and trade experiment!
Ask Statera Project team anything - the AMA ends on Wednesday. $200 in DAI prizes are available just for participating in the AMA or tweeting about it! Join the AMA and ask your questions here. 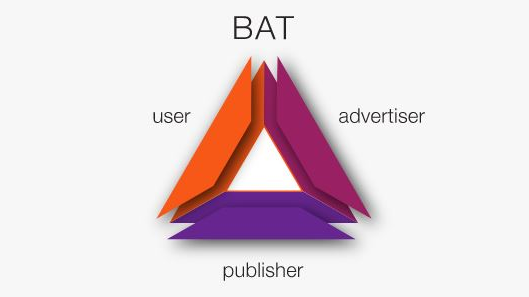 The BAT hodl and trade experiment!

Hello guys, and welcome to one of my wacky experiments.

Most of you who follow me know that I'm a trader primarily, before anything else. And I'm mostly against hodling cryptocurrencies.

And to prove my point, I do these experiments where I buy an amount of cryptocurrency, split said amount into two, trade one half and hodl the other half, and compare the results at the end of a period.

I have done one with Bitcoin, and concluded the experiment of BAT last week. These are the results!

The results after a month are:

However, this is the fun part. My trading balance now sits at 700BAT after a month. I used 5x leveraged trading and more than doubled the balance. That trading balance is now worth about 142 US dollars, which is a whopping $52 up from the starting capital, in just about a month.

Many people might say that they can't trade and won't learn it, but you can't argue with the results. However, many things come into play, such as my strategy, R ratio and many other things. However, I believe that a good trader who has spent months perfecting his craft has a better chance of making more money than someone who buys and holds and expects a 10x move. Some people say you should hodl till you are satisfied with your returns. In my opinion, that's a bunch of crap. You could literally die without ever seeing the returns you want.

Those are my results guys! Thanks for reading and following. I have a few surprises in store for next week, so stay tuned till evening! 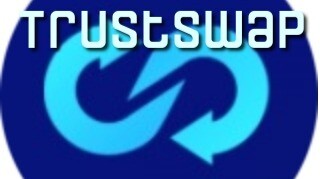