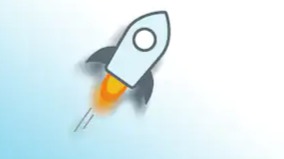 This is going to be quick.

Stellar aims to fix the problems with sending money over long distances.

Stellar and the Stellar Consensus Protocol are out to fix this.

Here is Stellar explained in 250 words or less.

Arthur gets stranded in the UK. He completely forgot to convert his Yen to Pounds at the airport.

Now he can't pay for his hotel, so he's outside with his bags looking like a mess.

And he can't walk back to the airport, because it's too far away.

He is able to latch on to a free WiFi network and he video calls his friend Bobby who is at home to send him some money, because he's stranded.

Bobby says it'll take about 6 days for the money he will send to reach him. Bobby also tells him that he won't be covering the enormous fees he will incur.

Obviously Arthur doesn't have 6 days. So he tells Bobby to do it through the Stellar network.

Bobby heads over to Coinbase, buys $2000 worth of Stellar, thereby converting his Yen to XLM. This is the first phase.

Bobby initiates a transaction by sending the Stellar from his wallet to Arthur's wallet.

Bobby doesn't even know he incurred a fee because it's a miniscule 0.0001XLM fee.

The Yen, now in form of Stellar reaches Arthur's wallet.

Arthur is so happy. He proceeds to sell the Stellar to the nearest crypto ATM in his area, and converts his Stellar to Pounds.(This is where we are headed, it isn't possible at the moment)

He is now able to afford a hotel room, and pay for actual WiFi.

This is the utility of crypto, as it tries to solve problems that arise as a result of long distance sending and receiving of money. 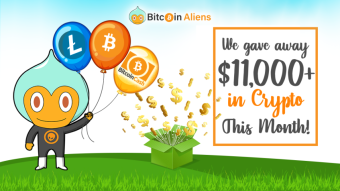 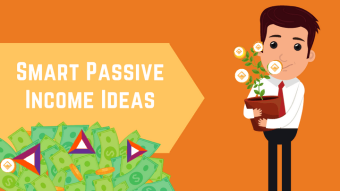 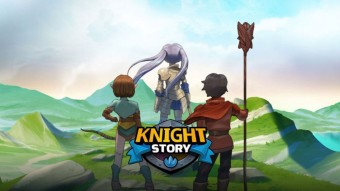