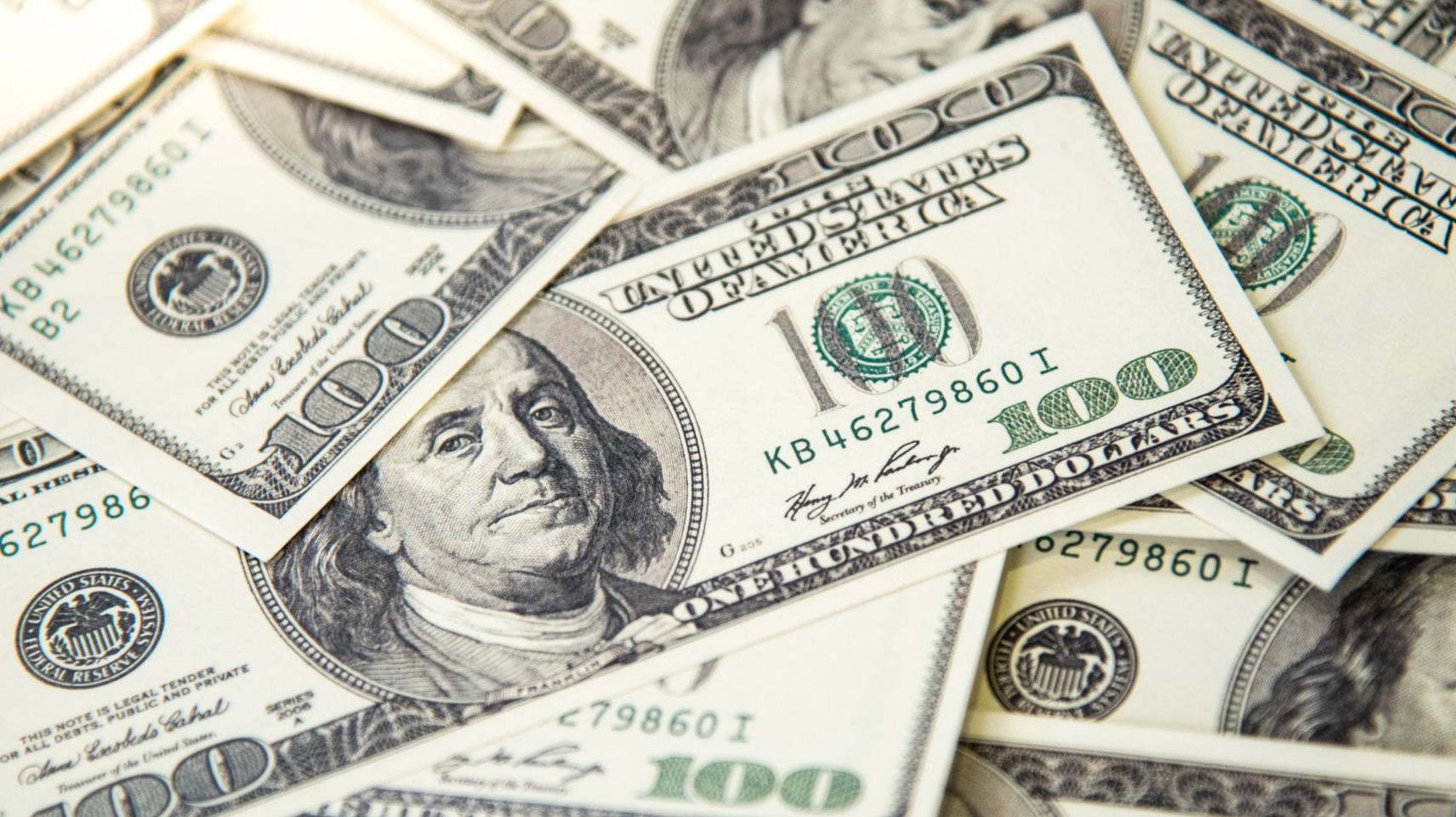 So, the forays into crypto investing, mining, earning, faucets, doublers, HYIP programs, etc. has been highly entertaining and I've managed to find a lot of what seem to be really good opportunities to earn, but then there are the times when I am lured into a trap and end up just being out one or two hundred dollars.  Very annoying, to say the least.  The good news is, I can add those to the Known Scams list on ProvenPassive.com, but still, my money's gone.

I've managed to be careful enough not to break myself on any scam so far, but I have a history of impatience which, combined with a compulsive spending problem, have made me a fairly easy target.  This is why I warn all of my visitors not to invest in anything on my site until I have a chance to prove that it works as promised.  Most of the time, that involves risking my own capital, even if it's only a small amount.  Those little "only"s are deadly when they pile up.  So, I've taken a new approach to testing HYIPs, doublers and the like.  Basically, I only use assets that I have managed to acquire from other legitimate opportunities, so I don't have to come out of pocket anymore.

I know that nearly all doublers are scams, smae with HYIPs, but there are a small handful out there that pay, at least for a while before they go down.  Personally, I recommend that no one try what I'm trying unless that person can afford to lose hundreds of dollars each month without suffering for it.  For example, I dumped $1000 into a mobile game during my first week of play (developers 4399en are a greedy bunch, drop a like if you know what I'm talking about), only to quit the game in less than a month.  So, yeah, there is an amount I can lose and just brush it off as a lesson learned.

Right now, I'm testing very small amounts on two HYIPs and one doubler.  They're all relatively new, so I'm hoping I got to them in time to get paid before they activate scam mode and drop off the face of the earth.  In one case, I'm pretty sure I missed the boat, based on reviews I read AFTER investing (like a dumbass).  However, I think I have enough stable investments made that I can recoup my losses in a short time if I do take some.

In case you're wondering, the things I'm testing are Bit-Funds, EarnHub and Crypto Emirate.  Pretty sure I'm just out the cash I put into Bit-Funds, but we'll see.  If any of them pan out for me, I'll post proofs here and on my site as well as BMF if I can find the right thread. 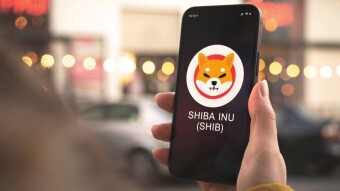 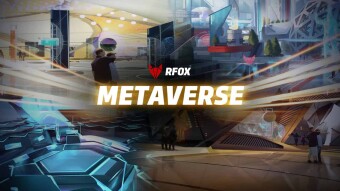