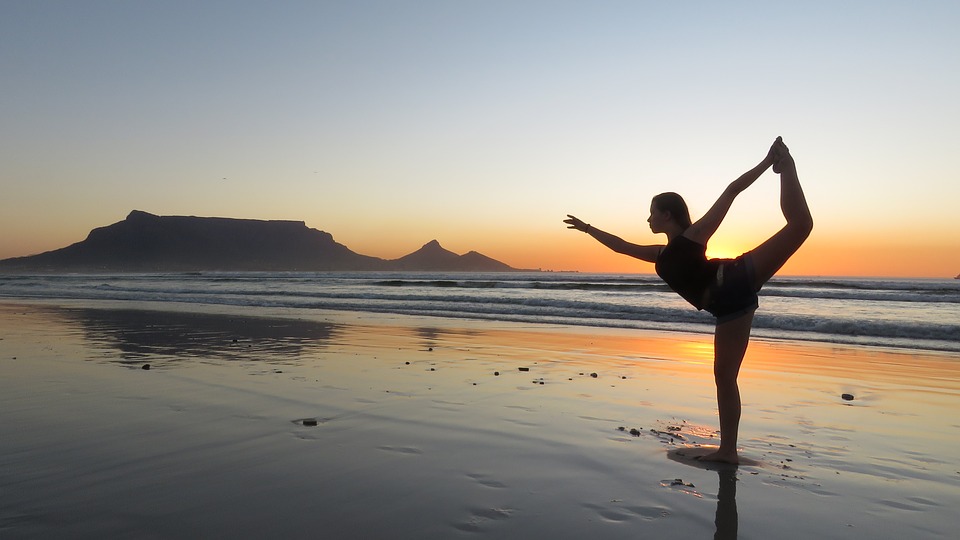 In my country of South Africa 56 people are murdered a day apparently, out of a population of 56 million roughly, so that gives you a clear statistic. You are more likely to be murdered than die in a car crash. South Africa had the fifth highest murder rate in the world in 2015, according to the United Nations Office on Drugs and Crime (UNOCD). However, the police are seen by most to be unable to do much about it or to solve many of the crimes. As a result the local rural areas have done the only thing remaining to them and that is to create their own vigilante gangs, or street justice systems. Welcome to the land of the mob.

When you see old ladies robbed and killed, or regular stabbings, with no protection from the police, it is understandable that you might want to take the law into your own hands. This is the new South Africa, where state institutions have become hollowed out shells of their former selves. Corruption and ignorance rule the day, and the citizen is left to fend for herself.

So the vigilante gang began to recruit volunteers to police their own community. There is a report one time, of a criminal actually being caught and taken to the police, only for them to release him on “lack of evidence”. So the vigilantes tried to assist the police in this way but to no avail. The criminals are out on the street again soon afterwards, and seeing that the police system has no teeth, they are actively doing crime again.

It is at this point that the vigilantes take the law into their own hands and become the judge and jury as well, since the justice system is also so backlogged and incompetent in this country. The police will stand back and watch as protesters loot and burn down your business property. You are a sitting duck under a lame duck president. The state run institutions are defunct. Corruption is a learned response, taught to the locals by the colonialists, who did a fine job of it and still do. Banks are top class white collar criminals, running the biggest Ponzi scheme in the world, printing paper money backed by nothing to buy hard assets. If you can’t beat them, join them.

Africa is simply repeating the ways of the Europeans who raided them first. Not the simple hard-working farmers or “boers” who worked the land and developed farms to feed the multitudes, but rather the actual sophisticated white collar English and their banks of England. They are the bad example, Cecil John Rhodes and his lot... the Openheimers, and Ruperts and De Beers, all big mining barons who rake up the gold and diamonds by the sweat and labour of the black man. NWO scumbags who care little for the people they treat like animals.

Anyway, I digress... Having been well educated in looting, the civil servants do a good job emulating the colonial NWO elites here and they loot some more. The power company is about to be bailed out again. The national airways flight carrier is a bankrupt lame duck that can’t fly without a crutch, and the tax collector service, once the pride of Africa, was gutted by the last president so that he could evade big tax dodges. Similarly the police do little to really stem the flow of the biggest murder rate in the world.

So the local village now has a vigilante group of 15 men in their council. Still very patriarchal it appears. They blow a whistle and the community has to gather around to hear the 15 give out their punishment. In a country where corporal punishment, or hitting a child at school, is now illegal, these vigilante are not shy to give out their justice in the form of lashes. They will whip you into shape.

Apparently 3% of South Africa belongs to a vigilante group or community, mostly in the very poor rural areas where the police station is far away and absolutely no-one feels safe outside after dark. Can you imagine living in a country like mine? We are all subject to a self-imposed curfew for the sake of our lives. Nobody goes outside walking after dark, anywhere. Perhaps in the center on Cape Town there is ONE street, called Long Street, where tourism is facilitated with backpackers and night clubs or restaurants, and that is it. Step off that street and into a side street and you are a target.

Also in the suburbs, every house is protected behind it’s burglar alarms, the fancier suburbs have a security force patrolling their streets, high walls and electric fences is the norm. You are locked inside your fortress after dark, and some are even hijacked at the gates of their houses, as they try to drive in through the electric remote gates. You stop at your driveway, press your remote to drive in, and the hijackers jump out and accost you as you are at that vulnerable junction. This is a state more rotten than Denmark in Shakespeare’s Hamlet.

Well, the poorer rural locals have none of the security features and are even more of a target. So they form vigilante groups out of desperation, to protect themselves and bring a sense of justice to a drug and crime riddled society. The police discourage it but they are weak. Vigilante mob justice is the norm here in sunny South Africa, where you will be whipped with lashes until your skin bleeds. Sometimes some poor wretch gets killed too, for his crime. The justice brigade end up becoming criminals too, by mistake or in the grey areas of meting out punishment. This is the state of the nation today in the biggest economy in Africa.

It can sometimes be unevenly meted out justice, so the criminal better beware. Fortunately some are reporting that house breaking is down. That being said, just last week, two car loads full of armed masked men rode into the most prestigious hotel in the city of Cape Town – The Mount Nelson – where royalty would stay on their visits and drink high tea. The gang or 15 or so robbers held the guard with, took his baton and radio, and entered the foyer of the hotel, smashing it up, and robbing them along with four foreign tourists who happened to be present. And then drove off, all in broad daylight. Sunny holiday in South Africa anyone? Come at your own risk. You have been warned. I’m not going to polish this black kettle for you.

With tourism as one of the major revenue streams for the nation, I could wax lyrical about the genuine beauty of the natural surroundings and the rare flora, or all year round temperate climate, and beautiful beaches, but you will have to run the gauntlet to glimpse any of that. Better I tell you the harsh truth on the ground. We don’t want another bus load of 75 Dutch tourists all hijacked one day out of le blue. That could be you monsieur.

How far do people have to go to protect themselves in this country. Big dogs are the norm in every single suburban house, along with the electric fence, but the poor have no other option. This nation is formed on violence, one colonialist after the other, but violence is not ideal for negotiating conflict. Violence is in all communities and we all hate the crime. Unfortunately some are quick to respond with violence, which means we are normalizing the use of violence as a tool. And the tragedy is that this is the response our children are learning. It is a poor example which only perpetuates the crime and abuse, so it is not a solution but merely an emergency stop gap measure.

In other words we are living here in my beautiful country of birth, in a state of emergency. Subtle stress from the threat of impending crime around every corner is the norm and it eats away at your nervous system over the years. You either have the rich criminal banking system ripping you off all your life with their fake money printing, or you have the threat of the poor robbing you in the streets or in your own bed. What a humbling existence for the average person, reminding us that this is no place for a gentleman, no place to call home, to feel safe, to get too settled.

We need to be out of here and back to the source if we really want to be free from anxiety. In the Vedas they eternal realms of paradise, for want of a better simplistic description, are called “Vaikuntha” which translates as “the place of no anxiety”. Conversely here in gangland, we have “danger at every step”. Well at least it reminds me that this is not my home. Even in black Africa I feel like a white elephant, with poachers admiring my tusks with drooling envy. Here you don’t dress up to go out, you dress down, avoid looking like a tourist for sure, otherwise the hyenas will get you before you know it. You risk your life every time you go to the watering hole.

But even if I could go back to Europe, the land of my ancestors, which I can’t, it would cost me the earth, which I don’t have, so I’m stuck with Africa, as the last great white ant in a black cauldron of bubbling and fermenting social decay. Will I live to see tomorrow? Every night could be my last. And so I write it down for posterity, lest this is the end. For the two or three who even read this, now you know.